Ajay Sanganeria, a Tax Partner at KPMG Advisory LLP in Singapore, highlights the relevance of the Union Budget 2018 for the Indian diaspora 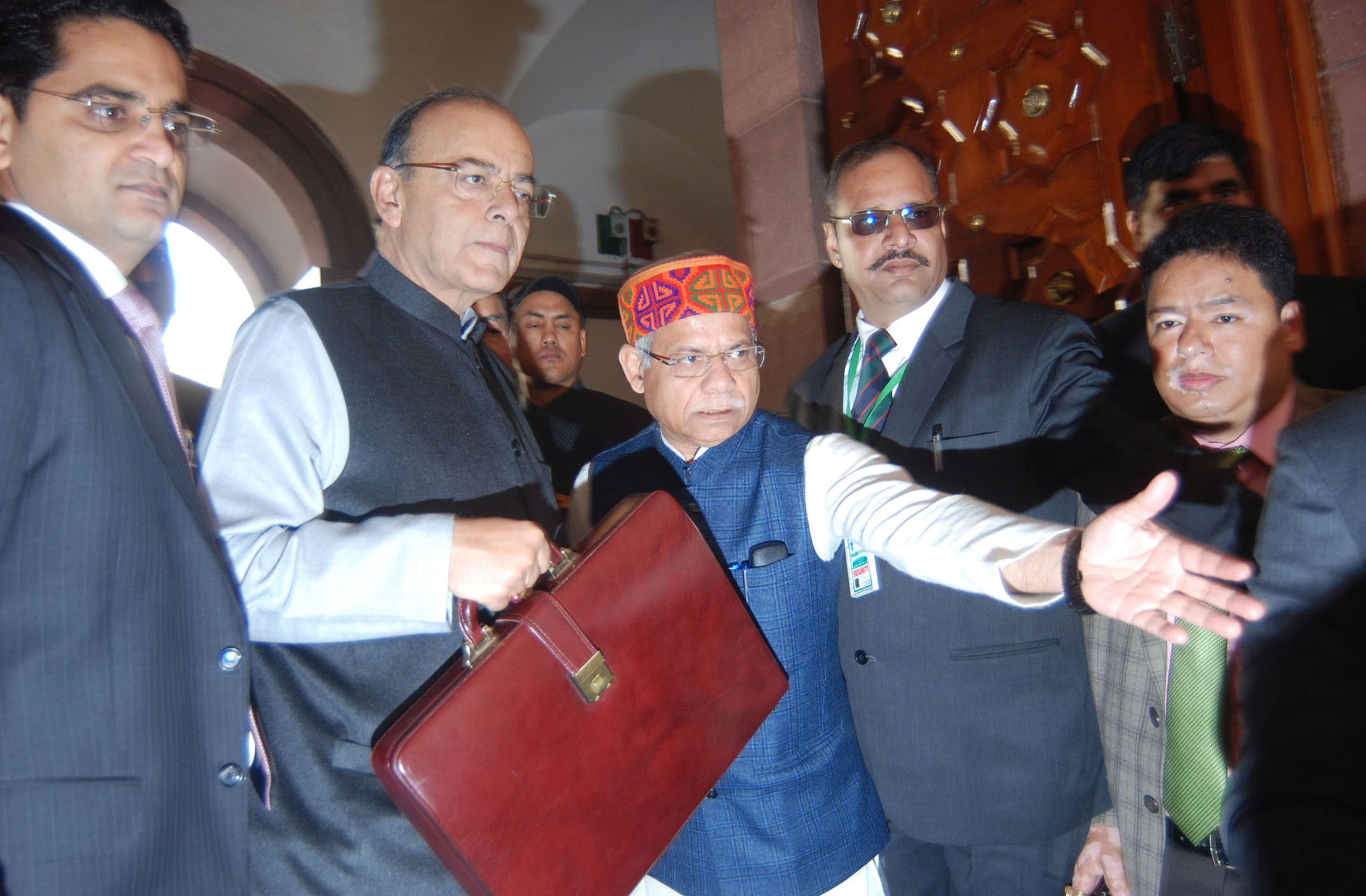 The Budget puts a long term focus on investments in hard infrastructure such as smart cities, transportation and digital connectivity in both cities and rural areas as well as on the soft infrastructure needed to provide healthcare and education.

While the Budget is aiming to achieve sustainable growth, it offers little cheer for individual taxpayers and Non-Resident Indians (NRIs). Instead, in some areas, the tax incidence will increase for residents and non-residents alike.

Investment in Indian Stock Market directly or through Mutual Funds

One of the dampening change in the Budget was the re-introduction of Tax on Long-term Capital Gains (LTCG) on listed equity shares, units of an equity oriented mutual fund and units of business trusts (listed securities).

Currently, LTCG on listed securities is exempt from income tax subject to the transaction being carried out on the Stock Exchange and subject to payment of Securities Transaction Tax (STT).

In the amendment proposed, LTCG exceeding INR100,000 arising from the transfer of listed securities will liable to tax at 10 percent with effect from 1 April 2018. The gains would not be eligible for any benefits relating to indexation or foreign currency fluctuation. 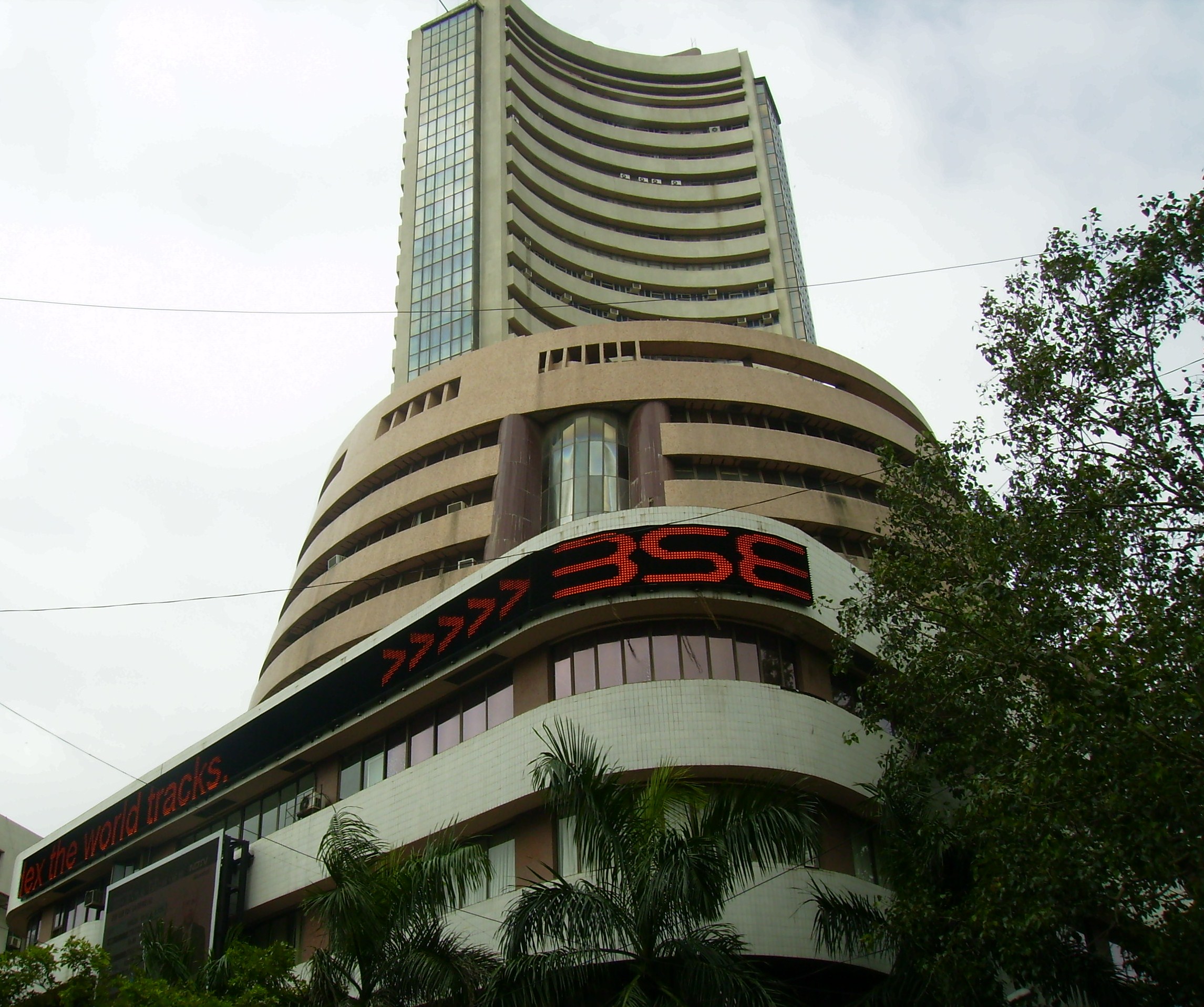 For Singapore Residents, shares acquired prior to April 1, 2017, and sold anytime in the future would be protected from tax in India under the recently amended Singapore-India Tax Treaty. Photo courtesy: Wikimedia

The rate of 10 per cent would be applicable only if STT has been paid at the time of acquisition as well as the transfer of equity shares. However, there are situations such as those involving bonus shares, rights shares and ESOP shares, which were not subject to STT at the time of acquisition. These may thus technically not be eligible for a beneficial rate of 10 per cent.

However, the Indian government has issued FAQs on February 4, 2018 which addresses many of these questions, and one will still be able to claim the beneficial rate.

While many individual investors may feel a pinch from these changes, the amendment ensures that all the gains until January 31, 2018 would be protected and only gains accruing after January 31, 2018 are brought under the tax net. This comes as a relief for investors who have been holding listed securities for several years.

However, for Singapore Residents, they would be at an advantage if the shares were acquired prior to April 1, 2017, and sold anytime in the future as these would be protected from tax in India under the recently amended Singapore-India Tax Treaty. For shares acquired after April 1, 2017 and sold before March 31, 2019 the tax capital gains from such shares will be taxed at 50% of India’s domestic tax rate i.e. 5 per cent in the current scenario.

Having said the above and although the LTCG could create a dampening effect, there is one more amendment which creates an avenue for NRIs to invest in specified securities through a recognised stock exchange located in International Financial Service Centre (IFSC) without suffering tax.

As per the proposed amendment in the budget sale of bonds, Global Depositary Receipts, Rupee Denominated Bonds of an Indian company or derivatives owned by non-residents on a recognized stock exchange located at the IFSC will not be regarded as a transfer. This is provided that the consideration is paid or payable in a foreign currency.

Thus, there would not be any capital gains tax on such transfer. One would need to check for eligibility of NRIs being able to invest in these securities.

Another change is that the existing education cess with a higher education cess aggregating to 3 percent, will be replaced by a health and education cess at 4 percent. This change will lead to a marginal increase in the tax outflow for the NRIs for their India sourced income. 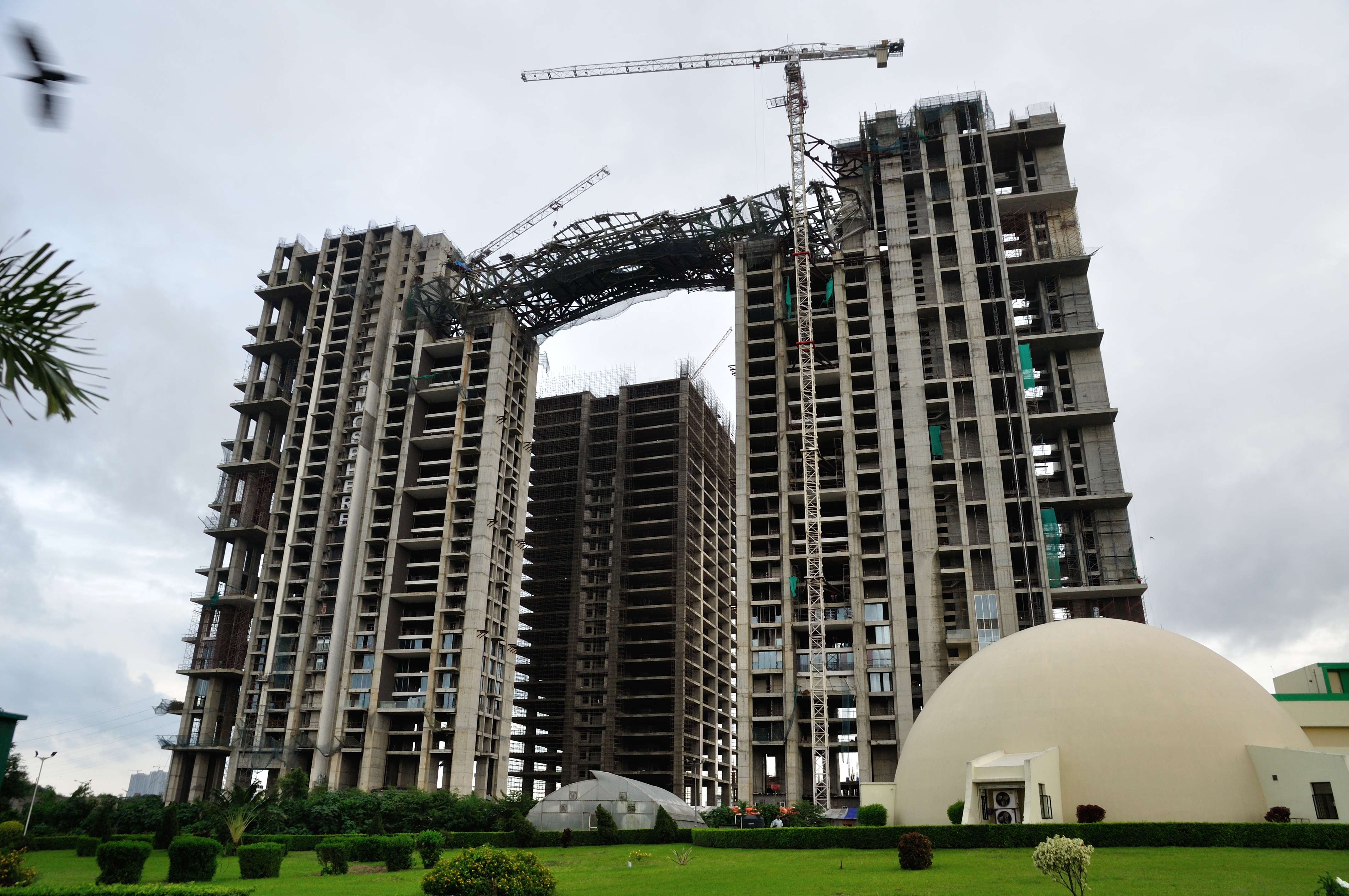 Taxpayers, including NRIs, would now have to stay invested in India for an additional two years in order to be able to claim LTCG tax exemption. Photo courtesy: Wikimedia

In addition, the term of these bonds is now increased and will be redeemable after 5 years instead of three years. Thus, taxpayers including NRIs would now have to stay invested in India for an additional two years in order to be able to claim tax exemption.

In a nutshell, while the Budget addresses the needs development and growth requirements of the country, it has left behind the needs of the individuals and NRI tax payers at large.

In our opinion, however, the government has done enough given fiscal constraints to ensure that the limited resources are channelled in a focused manner to create every possible economic activity that would lead to growth.

This article is contributed by –

Disclaimer: Opinions expressed in this article are the author's alone and do not reflect the views of Connected to India and the management of the company does not assume any responsibility or liability. 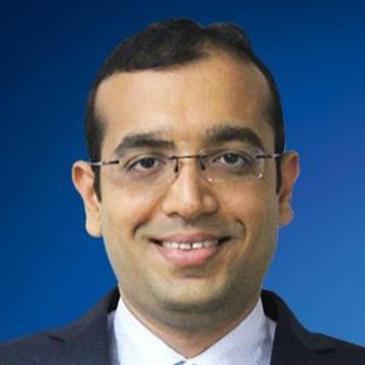 Ajay is a Chartered Accountant from India and Accredited Tax Advisor (Income Tax) of Singapore Institute of Accredited Tax Professionals. Ajay has more than 17 years of experience in international taxation beginning his career in India and continuing his tax specialism for more than 12 years in Singapore. Ajay has worked with many multi-national companies and Indian companies on international taxation and the most effective means by which their investments should be managed from a taxation perspective.