Marking the first collaboration between Sameer Nair and Nagesh Kukunoor, ‘City of Dreams’ will showcase the dark underbelly of the political world 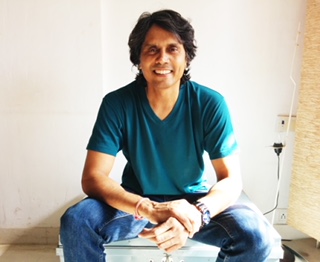 Bollywood director Nagesh Kukunoor is set to helm urban-political thriller City of Dreams. Tapping entertainment veteran Sameer Nair as producer, Applause Entertainment roped in the director for a ‘powerful political drama set in the backdrop of modern day Mumbai’. The series is a gritty, violent story of power, corruption and deceit.

“I've always been excited about tackling a genre that I haven't before and with City of Dreams I get a chance to explore Mumbai, the city known for its extremes - extreme poverty, wealth, corruption, humanity. And a web series format, while really challenging, is a great format to truly explore many characters in depth. Even though I've known Sameer from the days of Hyderabad Blues, we are finally collaborating and it's been fun,” said Kukunoor. 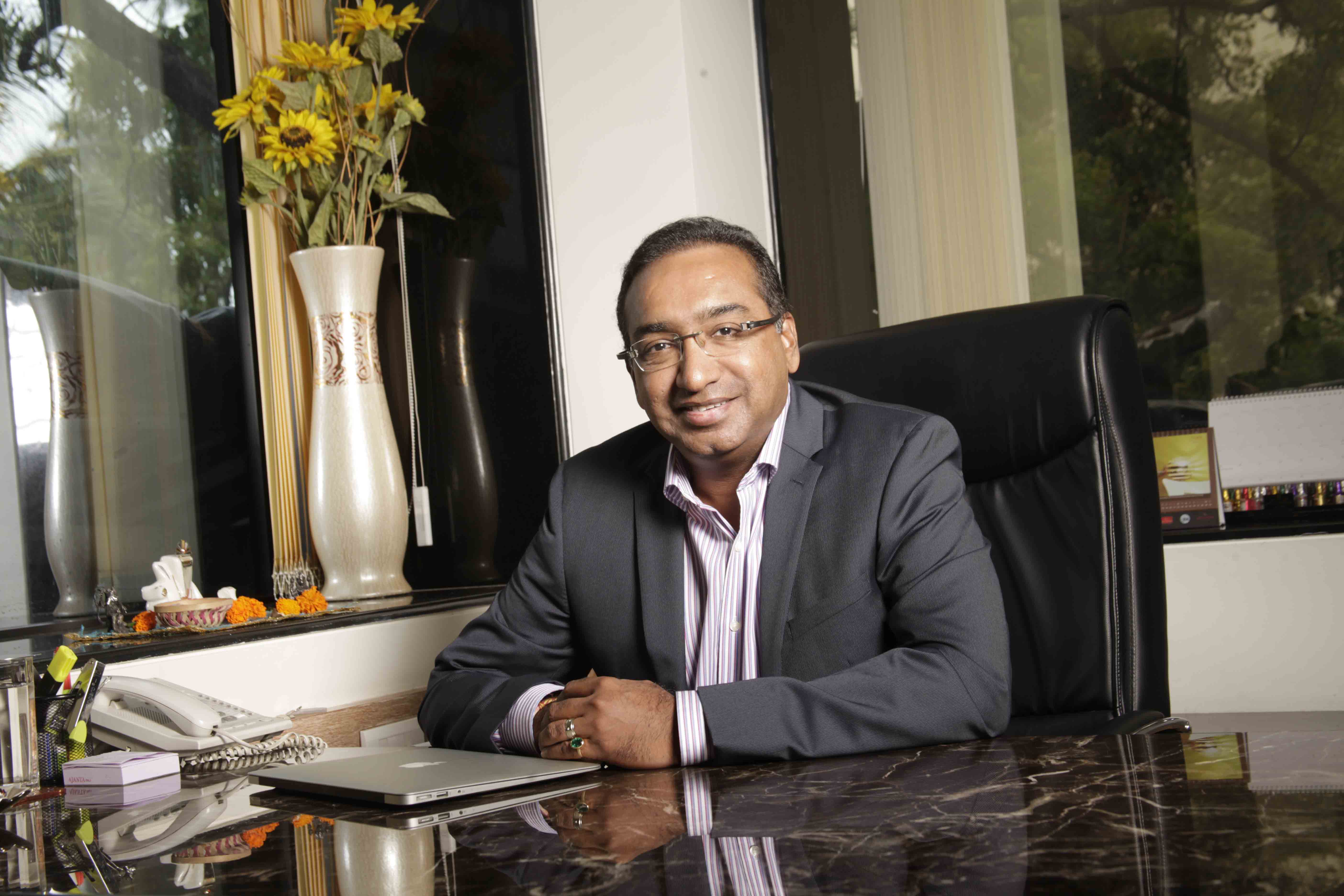 “I am a huge fan of big city crime-political dramas. The milieu the people and the atmospherics lend themselves to gripping and intriguing stories, which in a serialized, multi-season format, are being widely consumed by audiences across the globe. This kind of storytelling is at the center of everything we want to build at Applause. Nagesh is known for creating stories that are avant-garde and it is a delight to have him helm this project,” said Sameer Nair, CEO, Applause Entertainment.

City of Dreams is the story of the feud within the Gaikwad family, which erupts after an assassination attempt on a polarising political figure, as per the statement issued. Blurring the lines between moral and immoral in a struggle for power forms the core of the plot.

Shooting for the 10-episode web series starts today, and it is expected to release by end of this year.