“There are four major challenges that threaten to disrupt Asia-Pacific’s progress - developments in the Korean Peninsula, the rise of terrorism, the deliberate spread of online falsehoods, and the retreat of globalisation and the increase in states’ protectionist tendencies,” asserted Second Minister for Defence Ong Ye Kung while speaking at the Shangri-La Dialogue Sherpa Meeting. His statement has evoked strong reactions across social media and people used Facebook and Twitter to express their views.

Ong called upon countries to have an “expanded toolkit of solutions” that went beyond effective military defences. 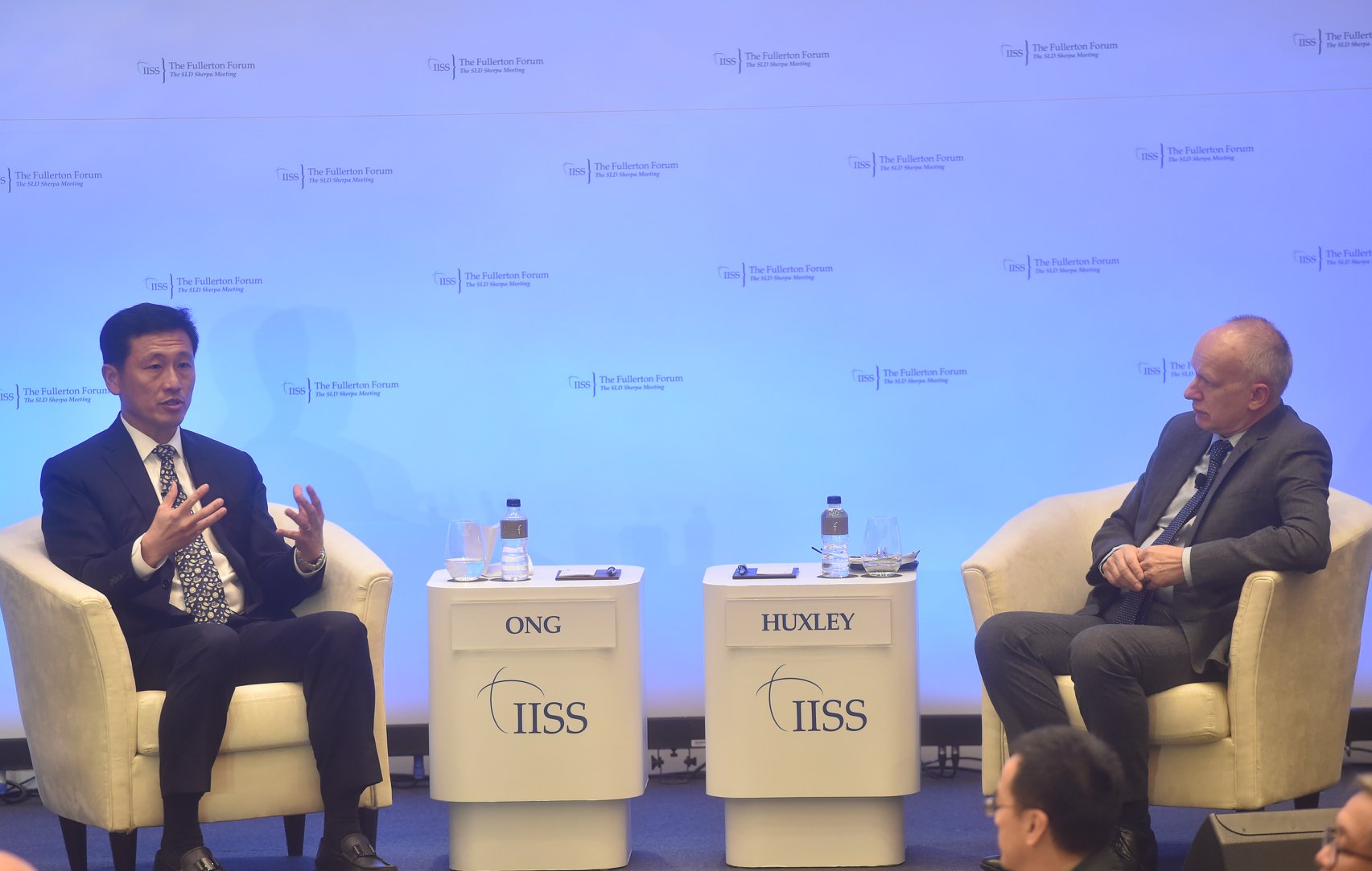 While speaking about the problem of deliberate online falsehoods, Ong observed that the problem is increasingly undermining the social fabric and national unity.

“Propaganda has never been this powerful, and automated. The only difference is that it is now used, including by foreign players, against national institutions. The countries are recognising that there is a need to come up with legislation and safeguards in the short term to combat fake news,” said Ong.

“Today, media as we know has been hijacked by something much more unpredictable and volatile. The fundamental condition for democracy has been weakened,” he added.

“Society will fight back, to restore our democratic institutions. This will be done through regulation, a likely drastic reconfiguration of the media industry, and an evolution of societies to become more discerning of what’s real and what’s false and malicious,” said Ong. 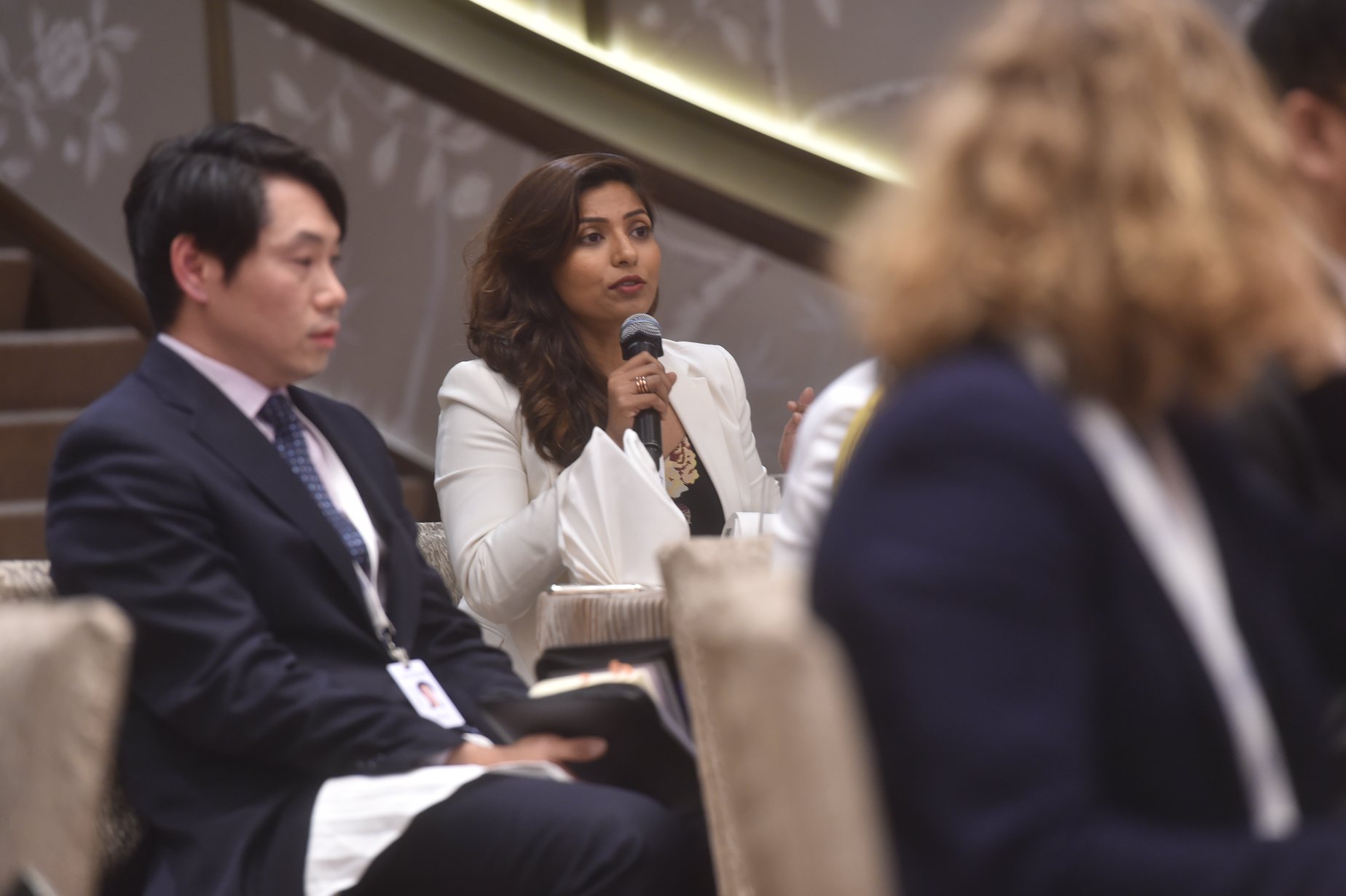 “This is not conventional warfare, but a battle within all our societies. But it has important implications for global stability, as dysfunctional domestic politics created by misinformation and falsehoods, means messy external relations too.”

For dealing with the problem of fake news, a Select Committee has been formed in Singapore which will look in the problem of deliberate online falsehoods and recommend strategies to deal with it.

One of the readers, Jeanie Tan, writing on Facebook, said, “I read online posts that denigrate and mock govt leaders and policies very frequently and this sparks online anger and fury which is unhealthy for our society.”

Another reader Pang Soon Tan, said, “In fact what I came to sense is beyond falsehood, there are fair threats of people who tries to portray viewpoints that may not be alongside to requisites for a healthy society. In fact it is a lurking threat as it induces unnecessary pressure and distraction to the bigger picture.”

Meanwhile, Ong Ye Kung termed the issue of terrorism as one of the Asia-Pacific region’s “most serious preoccupations.” He highlighted the siege of Marawi by Islamic State-linked militants as an example of a more deep-rooted problem. 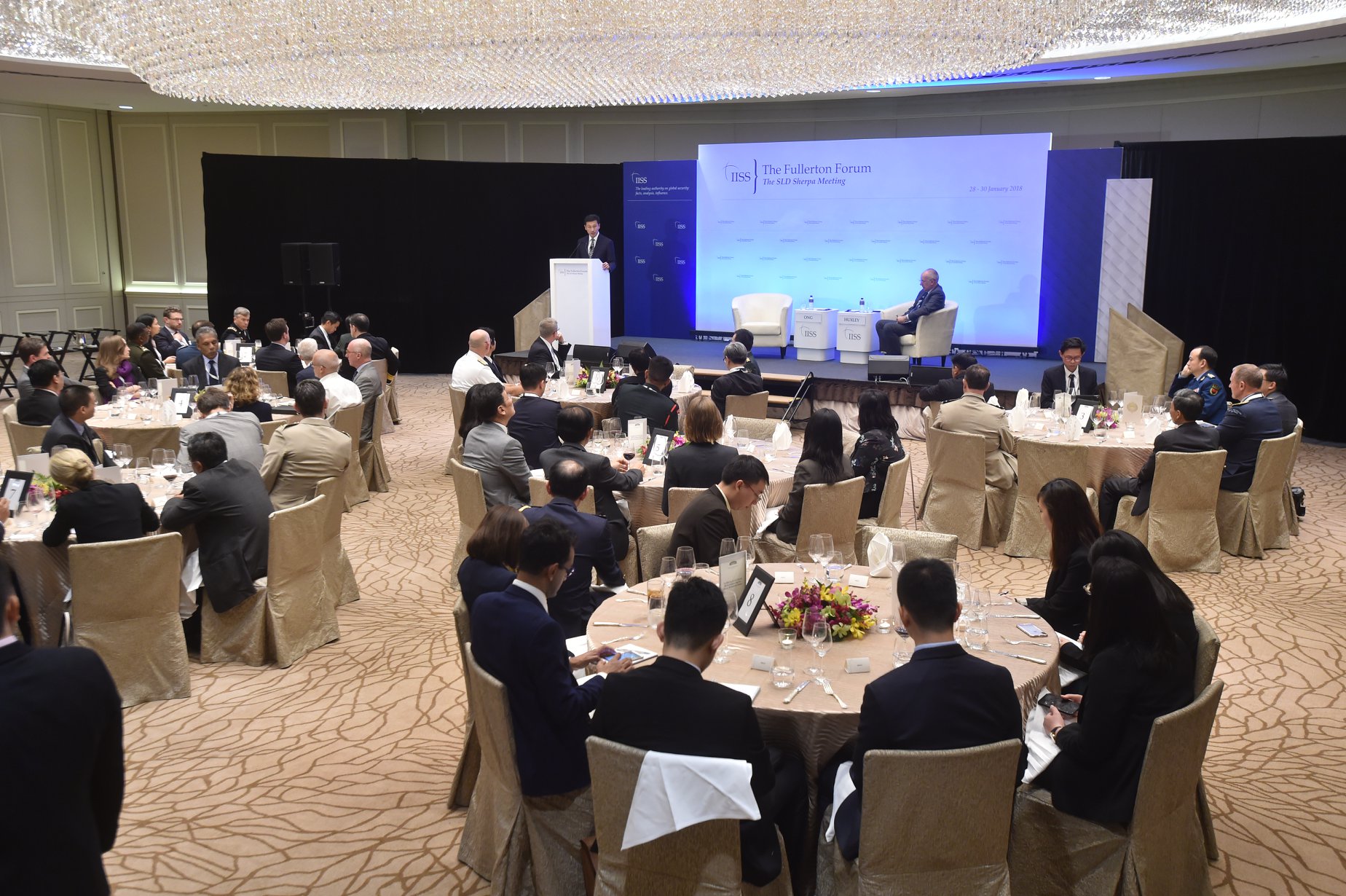 “The Marawi siege was symptomatic of more fundamental issues that continue to persist – the increasing prevalence of a strand of exclusive and austere Islam that rejects the modern world as we know it, the stratification of societies along racial and religious lines, and religious intolerance which has facilitated the spread of radical ideology,” he said.

Ong also cautioned that terror groups will operate across national borders with “increasing coordination and sophistication,” and continue to spread extremist ideas online.

Ong also urged nations to respond on both the domestic and regional front for dealing with the security threats.

This means going beyond traditional military defences and investing in new capabilities such as cyber security as well as participating in economic integration and free trade initiatives.

While speaking about ASEAN, the Minister, said, “ASEAN’s contribution is not in trying to be a regional power, but by maintaining its neutrality and centrality, to keep the regional security architecture open and inclusive, and providing a natural platform for major powers to engage each other.”