Singapore's Changi Airport handled a record 62.2 million passenger movements in 2017, with 373,200 landings and take-offs. This was a 6.0 per cent increase.

Airfreight throughput also grew by 7.9 per cent, crossing the 2-million tonne mark for the first time, to reach 2.13 million tonnes for the year.

December was once again the busiest month of the year, with the busiest day being December 22, 2017 (Friday). There were 208,043 passengers passing through Changi’s terminals that day – a record for the airport. 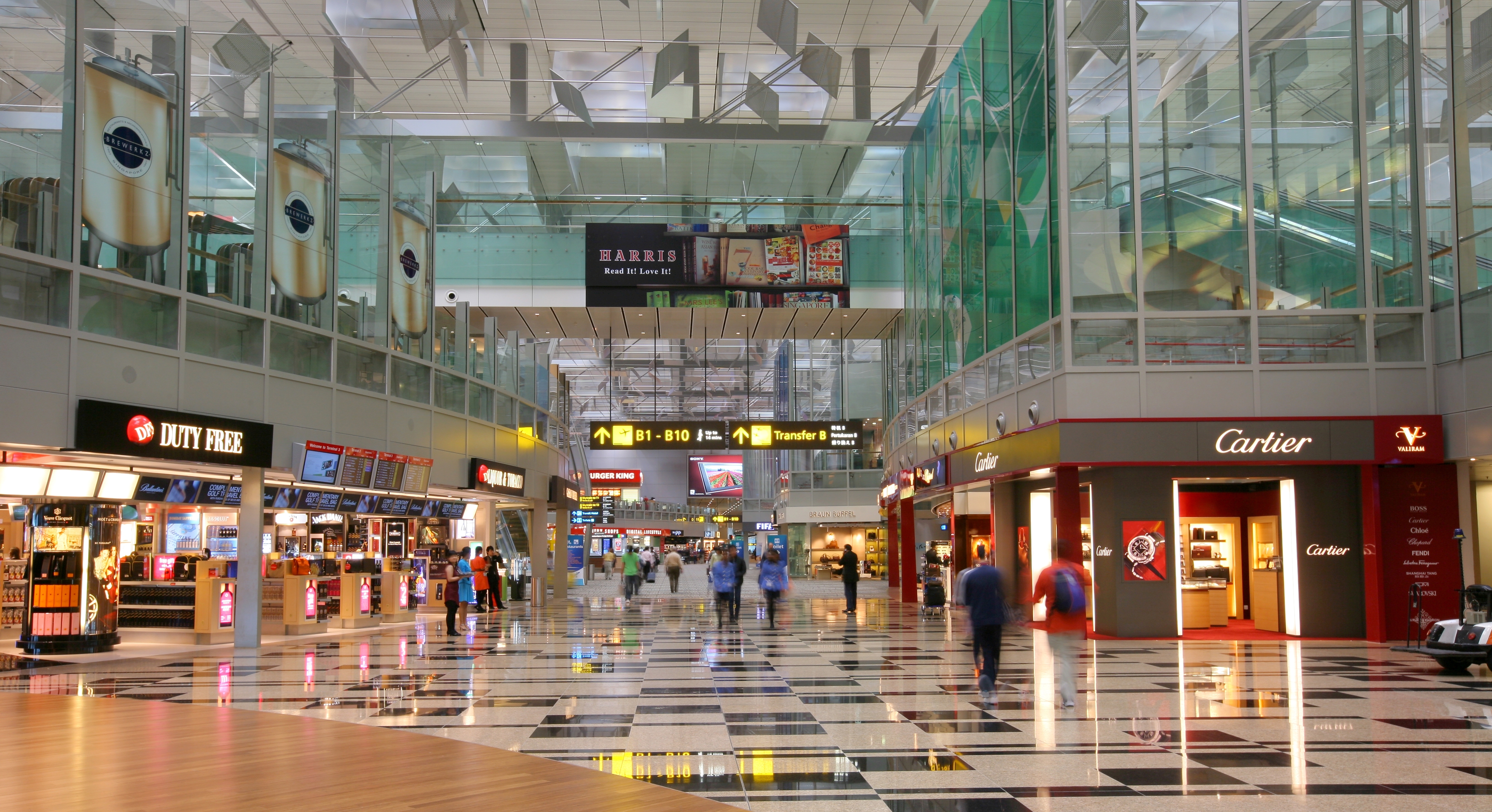 In 2017, traffic across all regions saw positive growth, with Southeast and Northeast Asia contributing to about 70 per cent of total traffic. Among Changi’s top 10 country markets, China and India led with a robust double-digit growth of 12 percent and 16 percent, respectively.

With regards to future developments, besides expecting more developments in the long-haul segments to Europe, Changi Airport will also be continuing their efforts to strengthen their connectivity to secondary cities in China and India. These two countries were their fastest growing markets in 2017.

Demand for air travel in the Asia-Pacific is expected to triple in the next two decades. With the opening of Jewel Changi Airport and the completion of Changi’s Terminal 1 expansion in 2019, Changi Airport’s total handling capacity will increase to 85 million passengers per annum.