A Singapore Airlines (SIA) steward has been arrested at the Indira Gandhi International Airport in New Delhi for allegedly smuggling gold.

He was arrested by Indian customs officers on Jan 22.

Singapore newspaper The Straits Times reported that they received confirmation from an SIA spokesman on the news.

"SIA confirms that a member of its cabin crew operating on SIA flight SQ402 on Jan 22 was detained by Delhi Customs authorities. SIA will provide full co-operation to the investigating authorities. We are unable to provide details of the crew member concerned due to confidential reasons," according to the spokesperson. 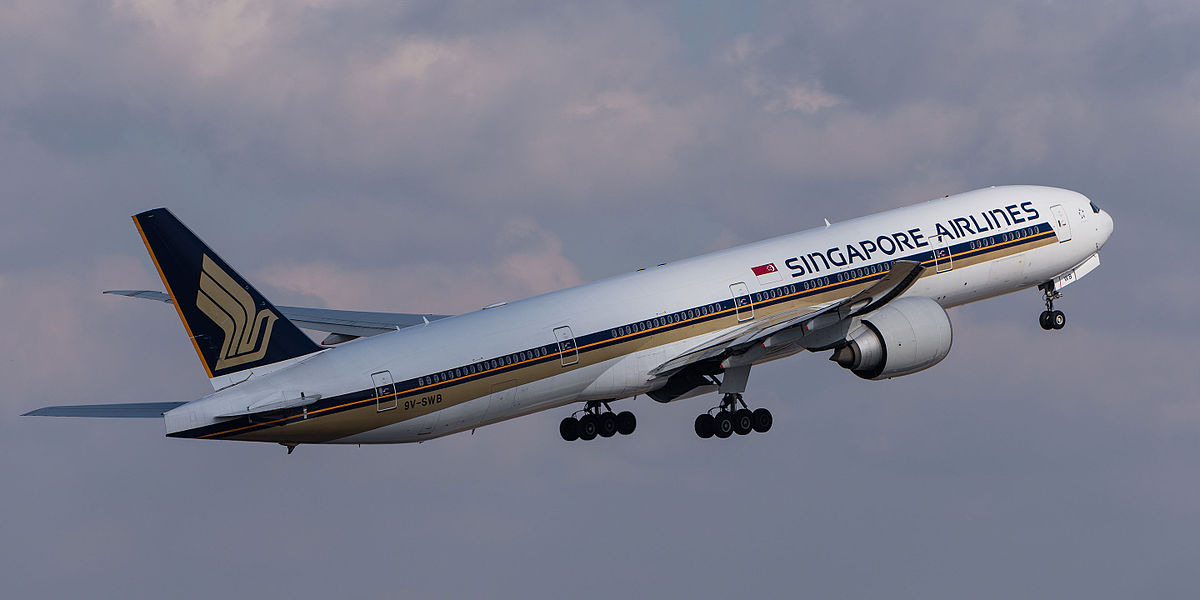 The airport's Joint Commissioner of Customs Anubha Singh told Indian media that the SIA cabin was intercepted by the officers upon arrival from Singapore. "We searched him and recovered 1,048g of gold," he said. The crew had worn the gold items – a chain and a bangle – under his uniform.

The crew member had intended to hand over the gold to an agent at a prominent hotel in Delhi for S$500, a senior official said.

The Indian Express reported that the steward was believed to have committed a similar offence on January 8, but had managed to get away with it.