To protect the interests of consumers dissatisfied with their telecommunications and media service providers, Infocomm Media Development Authority (IMDA) of Singapore has proposed a scheme and sought feedback from people on the issue. The public consultation is open for six weeks and closes February 28.

For resolving the dispute IMDA is proposing a two-stage process - mediation and then adjudication where necessary. 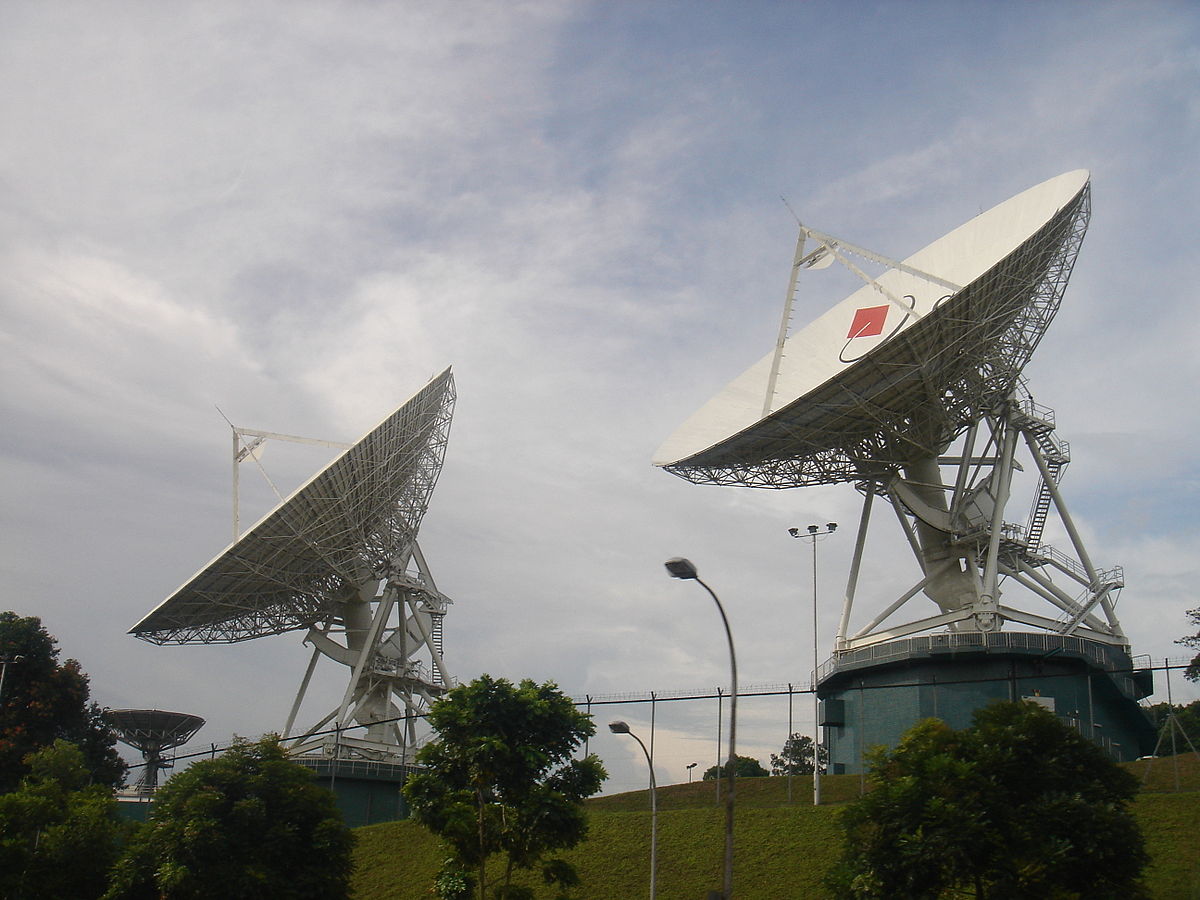 In a press release, IMDA said, “In the mediation stage, where the disputing parties agree on a resolution, the terms of settlement for the dispute will be recorded in a written agreement that is binding on both parties. In the adjudication stage, the adjudicated decision will be final and binding on the service provider if the consumer accepts it.”

It added, “As the Scheme is intended to supplement and not replace existing complaint channels set out by service providers, consumers are to first approach their respective service providers to resolve any disputes before escalating unresolved disputes to the alternative dispute resolution body appointed by IMDA.”

IMDA is also proposing to make it mandatory for certain telecommunication and media service providers to participate in the Scheme to ensure a more effective dispute resolution process for consumers and small businesses. Consumers, however, will have the flexibility to resolve their disputes through the Scheme or through other avenues such as the Small Claims Tribunal.

The Scheme is designed to cover widely-used telecommunication and media services, such as mobile, broadband and subscription TV services. It will also seek to address common disputes that are known to be consumer pain-points, such as disputes on billing or service quality, that can usually be resolved through service recovery efforts, or compensated in kind or monetary terms.

Funding of Scheme and Fee Structure

IMDA is proposing for the scheme to be self-sustainable via a co-payment model by eligible customers and telecommunications service provider. It is proposed that the customer and service provider cover 10 per cent and 90 per cent of the case fees respectively. This co-payment model is common among other similar local schemes to allow the appointed alternative dispute resolution body to cover costs and sustain its operations. The co-payment ratio is also intended to incentivise faster resolution by the service providers. The fees for eligible customers are expected to start from SGD10 and SGD50 for mediation and adjudication respectively.