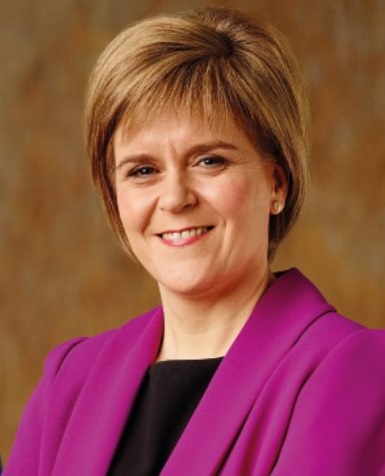 Nicola Sturgeon commented that today is the start of an exciting new chapter in Scotland's manufacturing story. Photo courtesy: Crowdfunder

"Today is the start of an exciting new chapter in Scotland's manufacturing story and the Scottish government and its agencies will keep working with Sanjeev Gupta and the GFG Alliance to help them realise their enterprising vision for Lochaber," said Nicola Sturgeon, Scotland's First Minister, during a site visit. 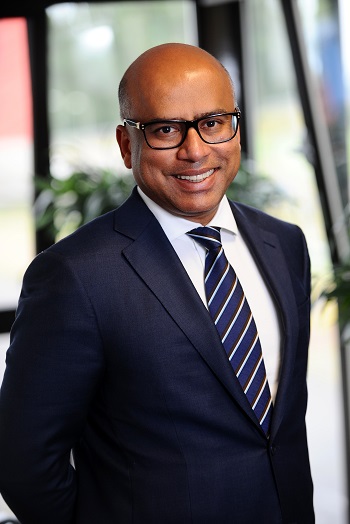 Sanjeev’s Liberty House along with his father’s related business, Simec will pay almost 330 million pounds to acquire the Lochaber located plant in the western Scottish Highlands and two hydro-electric plants that power it.

The group has promised to invest a further 120 million pounds, generating almost 600 more jobs in coming years, claimed Sanjeev Gupta. "We hope this day will come to be recognised as the start of a bright new future for Highland industry. It puts Lochaber right at the heart of our vision for sustainable and integrated local production that can revitalise British manufacturing," he added.

The 40-year-old is the executive chairman of Liberty House Group and of the wider family concern - GFG Alliance - strategic board. 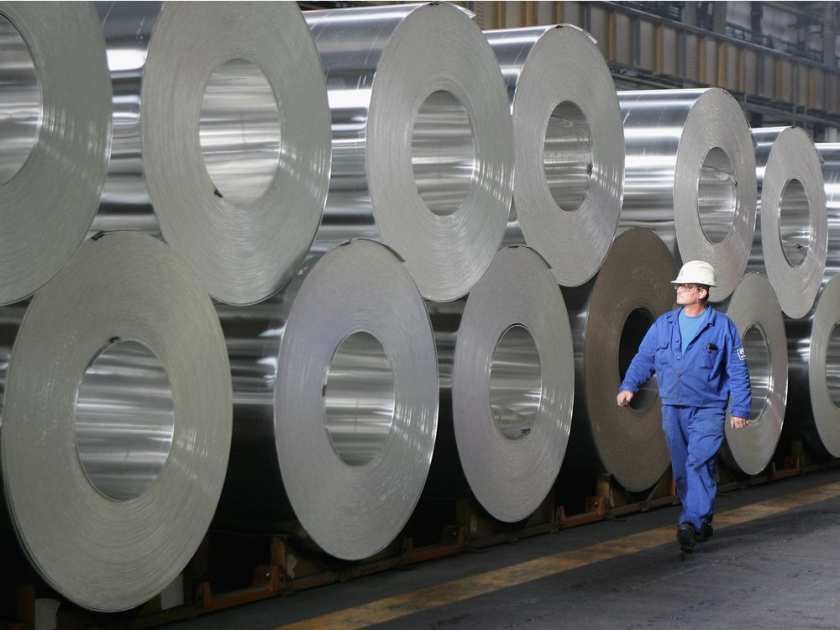 Reportedly, Sanjeev Gupta plans to include an aluminum wheel manufacturing facility creating direct 300 jobs and another 300 in the supply chain.

Interestingly, Liberty Group aims to protect the existing 170 jobs at Lochaber and expand metal manufacturing and downstream engineering in the region.