“There is a need to include more women in building a strong core of Singaporeans in all growth sectors such as science and technology as Singapore continues to develop as a Smart Nation,” asserted Second Minister for Home Affairs and Manpower Josephine Teo today at the at the launch of the inaugural Women in Technology and Design conference at the Singapore University of Technology and Design (SUTD). 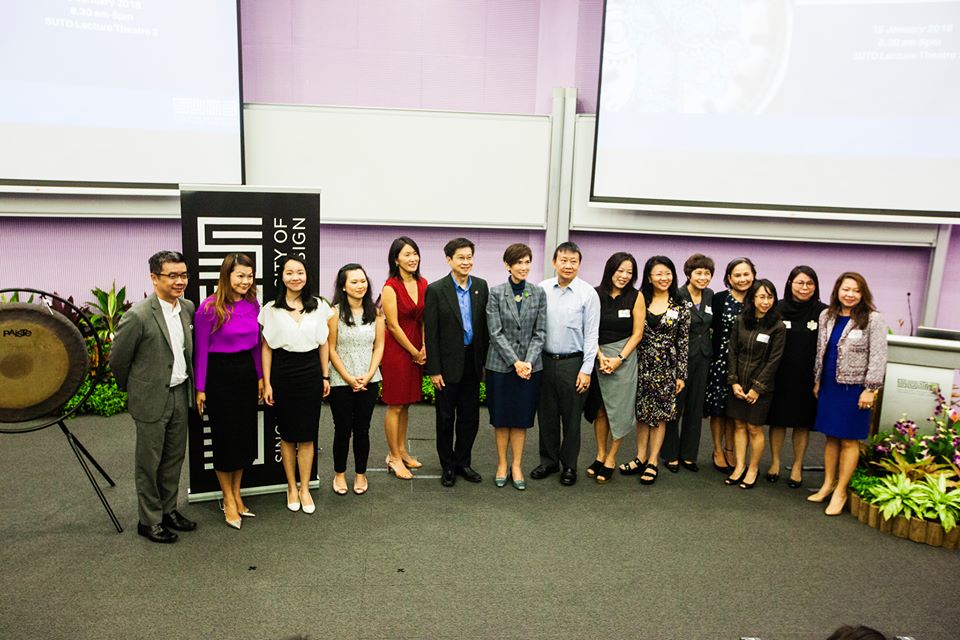 During the programme, Women in Technology@SG (WiT@SG) interest group was also launched which is housed under the Singapore Computer Society.

She said, “In the corporate world, women occupy some 30 per cent of the senior executive positions but just 9.9 per cent on the boards of publicly listed companies in Singapore, behind countries whose economies are less developed.”

The Minister added, “Specifically in the sector of science and technology (S&T), about one in four is a woman and this proportion has stagnated in a decade. While the number of female IT professionals has grown about 10 per cent since 2011, it is still less than half the growth seen in their male counterparts.”

Expressing concern over fall in number of female students taking admission in S&T courses, Teo said, “At the local universities, female enrolment in S&T has plateaued at around 3,300 students, with the share of women dipping below 40 per cent. This has raised two areas of concern.The first is that as Singapore develops as a Smart Nation, new industries and career opportunities are opening up for those with specialised skills which often draw on a background in S&T.

Teo said, “When young women who have the ability to master science, technology, engineering or mathematics (STEM) subjects shy away from these disciplines, it sets them on a course in life that is less likely to benefit from the uplift that technology brings to industries and of course to careers.” 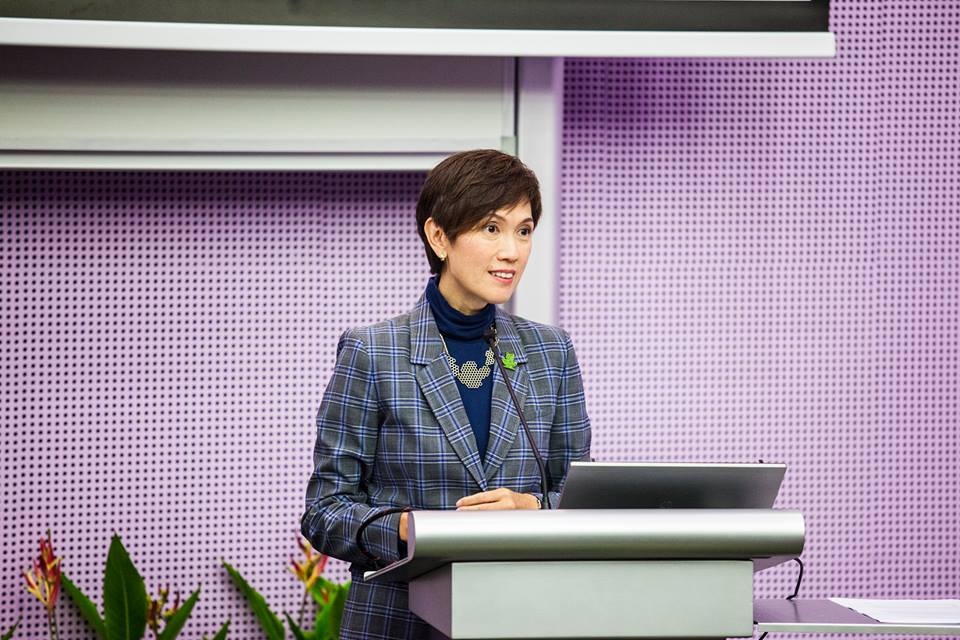 Second Minister for Home Affairs and Manpower of Singapore Josephine Teo speaking at the 'Women in Technology and Design conference'. Photo courtesy: Facebook

She added, “A second reason to be concerned is that in seeking to build a strong core of Singaporeans in all our growth sectors, it will most certainly be a loss to society if not enough of our women have the relevant training to come on board.”

During the conference, Women in Technology@SG (WiT@SG) interest group was also launched. It is made up of 11 women from Citi, IBM, DELL EMC and SUTD and the group is created to increase and advance the participation of leadership of women in technology through the creation of a platform for women.

Meggy Chung, chair of WiT@SG, said, “I think it's indisputable that women have a lot to add to the industry to contribute to the technology industry whether it be the intellect, creativity, emotional intelligence and many many more.”

She added, “We need to do a lot more work in fostering the next generation of women in technology. We need to keep raising the participation of STEM.”

WiT@SG will provide programmes for its members to support and empower women in the industry. Each company represented will also take turns to host quarterly events for networking and industry discussion forums.