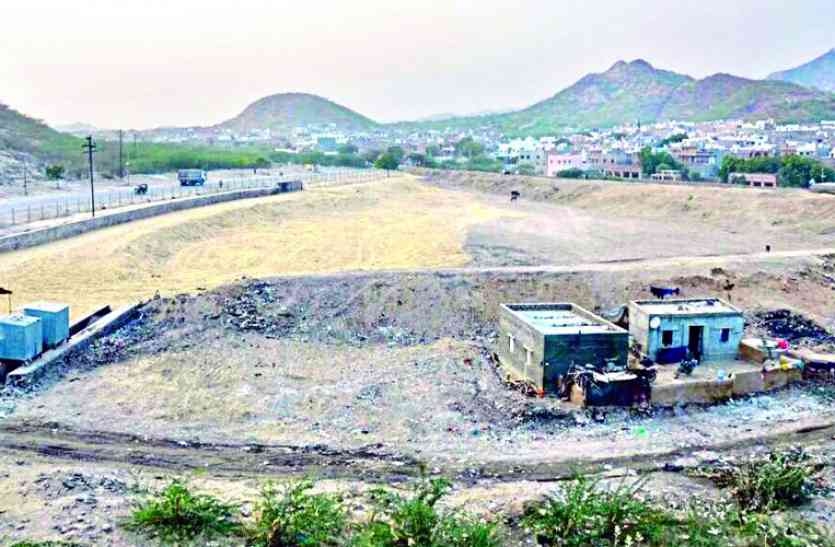 Along with local administration of Barmer, which is located in Thar district, 35,000 metric tons of garbage and silt from the oldest reservoir was removed in just one day.

On January 6, the cleaning work at Kareli Nadi was executed on the war footing. 70 Dumpers, seven Hitachi hydraulic excavators, 12 JCB diggers and four tractors were pressed into service to clean 2.6 hectares of the reservoir. Once the garbage was removed, the fresh soil was spread around. Plantation has been done along the banks. Gradually, it became dumping yard with all kinds of waste, including carcasses.

As a result, catchment area was nearly eroded, leaving little space to store water. The arrival of Indira Gandhi Canal further reduced administration and locals' interest in it.

"It is a tribute to Prime Minister Narendra Modi for his stress on water conservation and making India clean," said Godara.

PM Modi is visiting Barmer on January 16 to lay the foundation stone for Barmer refinery and Petrochemical Complex.

Barmer is located in Thar desert, right on the international border with Pakistan. Kareli Nadi was the sole source of drinking water for the city half a century ago, but was marginalised and neglected over the years.