Rahul Gandhi, President of Indian National Congress who is on a visit to Bahrain as a part of his outreach to the Indian diaspora, met the Indians living there and delivered a sharply critical speech. 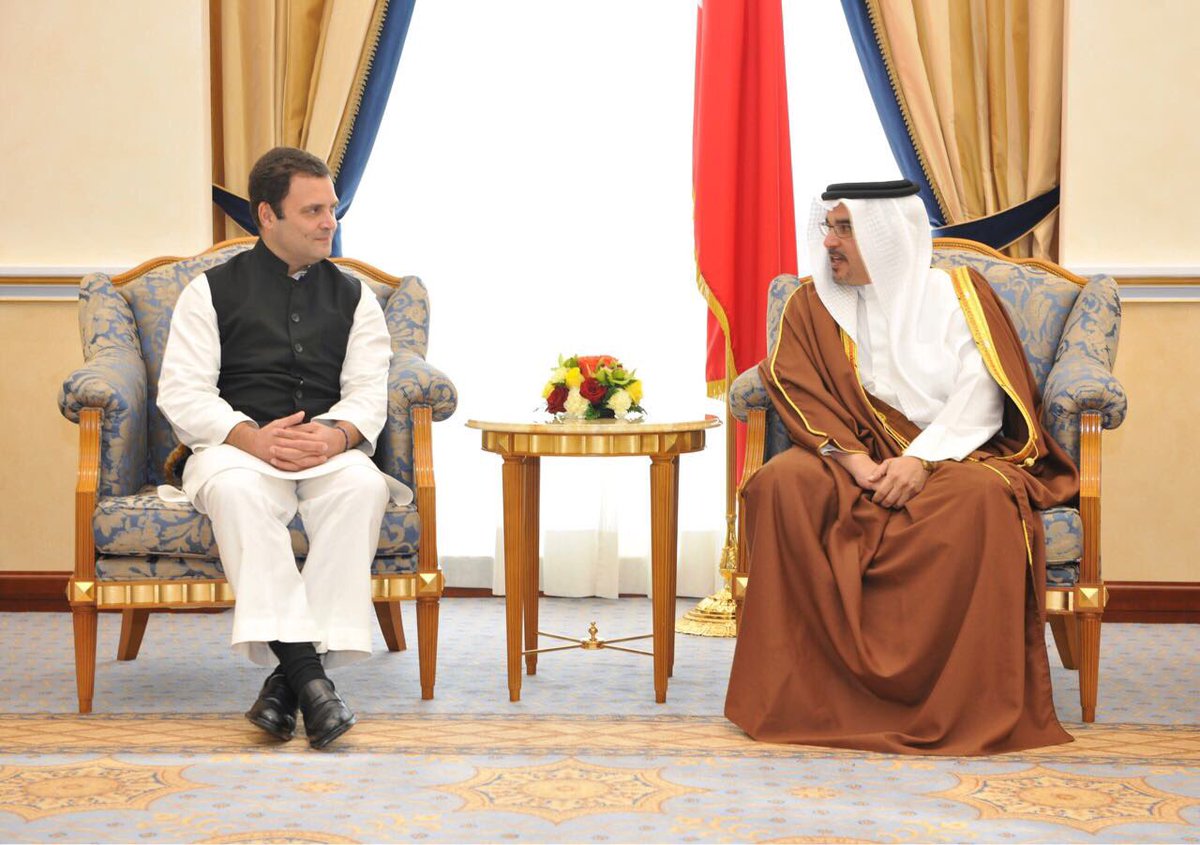 Gandhi, who’s going to visit Singapore and Canada next followed by another one to the Middle East, attacked Indian Prime Minister Narendra Modi. Delegates from 50 countries participated in the valedictory session of a function.

Congress President also sought the assistance of Indians living in Bahrain to "fight forces of hatred" in India.

"Your talent, skills, tolerance, patriotism is what India needs today. You have shown us how you have built the countries you have journeyed to. Now help us rebuild India," added Gandhi.

In his speech, the Gandhi scion went on to claim that there was "tremendous anger and unrest on the streets of India".

"The Indian youth today is unsure of his future. He is angry with what government of India is doing," said Rahul.

"Job creation is at an eight-year low", Rahul claimed, "Instead of focusing on removal of poverty, creating jobs, improving healthcare and building world-class education system, we see the creation of hatred between communities".

"There is a discussion about what one should eat, what one you should protest about" added Rahul.

The Amethi MP said that instead of uniting people of all religions and communities together, the government is busy converting the fear being generated in jobless youth into hatred between communities. 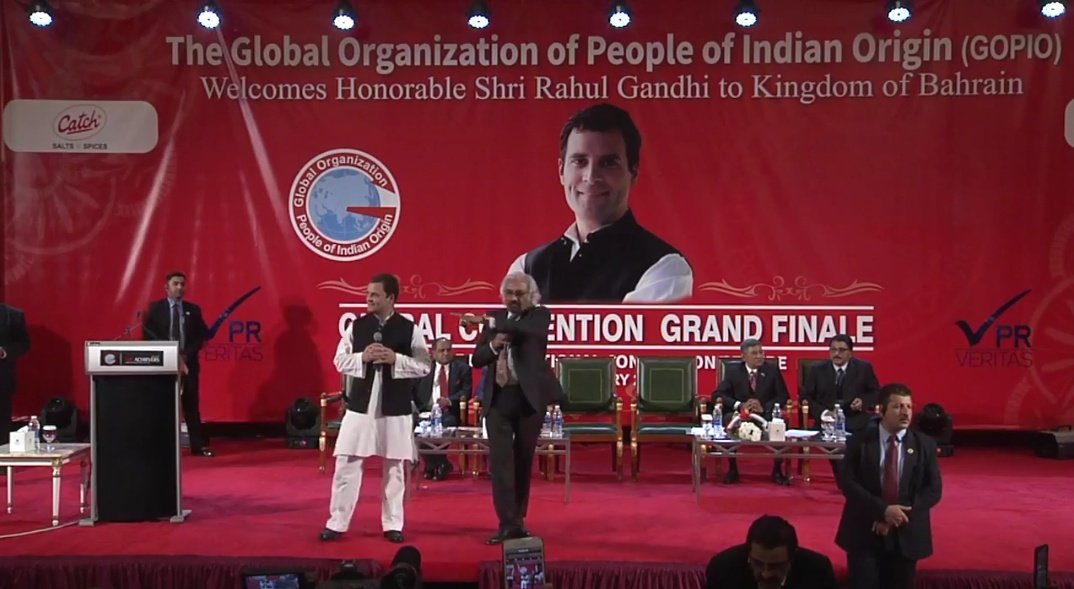 Rahul Gandhi while interacting with the gathering in Bahrain during Question-Answer session. Photo courtesy: Twitter@RahulGandhi_In

Over the last few months, Gandhi had taken a page out of Prime Minister Narendra Modi's book, addressing Indians during his visit abroad. His two-week visit to US last September had signaled what is being seen as the turnaround of the Congress leader, whom critics have accused of a lack of leadership skills.

At New York, Princeton and Berkeley, he had criticised the policies of the government, praised Prime Minister Narendra Modi's communication skills and admitted the lapses of his own party.