An Indian national from Tamil Nadu was killed on December 22 while working on a roadside project. Singapore's Ministry of Manpower is looking into the compensation claim of Selvam Veeraiyah who was killed in a vehicular accident. 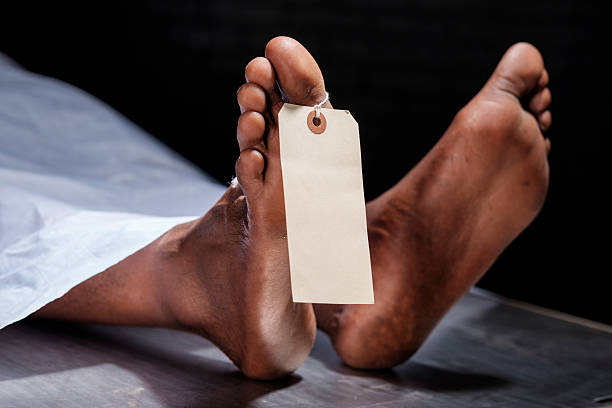 Veeraiyah, 33, was repairing a pothole on the three-lane West Coast Highway on December 22, 2017. That evening, he was hit by a truck while clearing safety cones in the middle lane, after wrapping up his work and getting ready to return to his company's lorry.

The lorry and another truck were stationary at that time, but a third vehicle, another lorry, crashed into the truck which surged forward and hit Veeraiyah.

He was declared dead on the spot. His body was sent back to India on December 24.

Veeraiyah's family could get between SGD 69,000 to SGD 204,000 compensation, and the insurer will have to pay out within 21 days after the Ministry issues a notice of assessment, local daily The Straits Times reported today.

Typically, the notice of assessment can be issued within a few weeks, barring delays due to documentation or other issues, the newspaper said.

Veeraiyah, who came to Singapore seven years ago, earned enough to send home SGD 2,000 every month and even paid for the education of three children from his village.

Veeraiyah's cousin Vignesh, 26, described him as "jovial, responsible and selfless".

"Selvam's family is now worried about having to manage financially while they wait for the insurance payout from Selvam's employer," said Vignesh.

Veeraiyah has left behind his 52-year-old mother, 29- year-old widow and two younger sisters - all of whom depended on his income. His 58-year-old father had recently borrowed SGD 12,000 to build a new family home, according to The Straits Times.

'ItsRainingRaincoats', a social initiative focusing on migrant worker issues, has raised about SGD 2,640 for Selvam's family through a crowdfunding campaign that has since closed, said the initiative's founder Dipa Swaminathan.