The UAE and India will hold the first ever full-fledged naval exercises in March next year, according to the Indian Ministry of External Affairs here today. 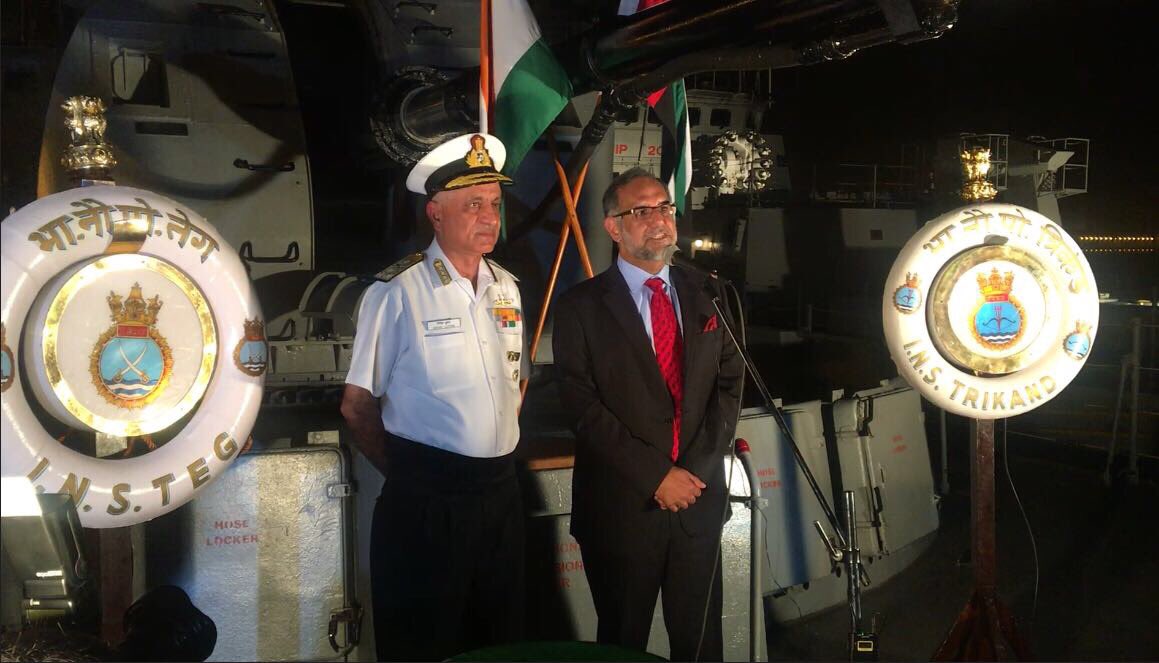 Addressing the media, officers of UAE Navy, leaders of the Indian community, defence advisers, dignitaries and media onboard INS Teg in Abu Dhabi, Vice Admiral Girish Luthra, Flag Officer Commanding Western Naval Command of Indian Navy, said the first full-fledged naval exercise will be towards the end of March next year. He noted that these developments were signs of the bilateral relations going from strength to strength.

"Many new initiatives are on the anvil. We have had very long and strong relationship with the UAE. And the maritime relationship is getting better each day. There are a number of areas where the two navies cooperate with different operations at sea. We have port visits and training exchanges. We have areas of information sharing," the MEA communiqué said, citing reports from local media. 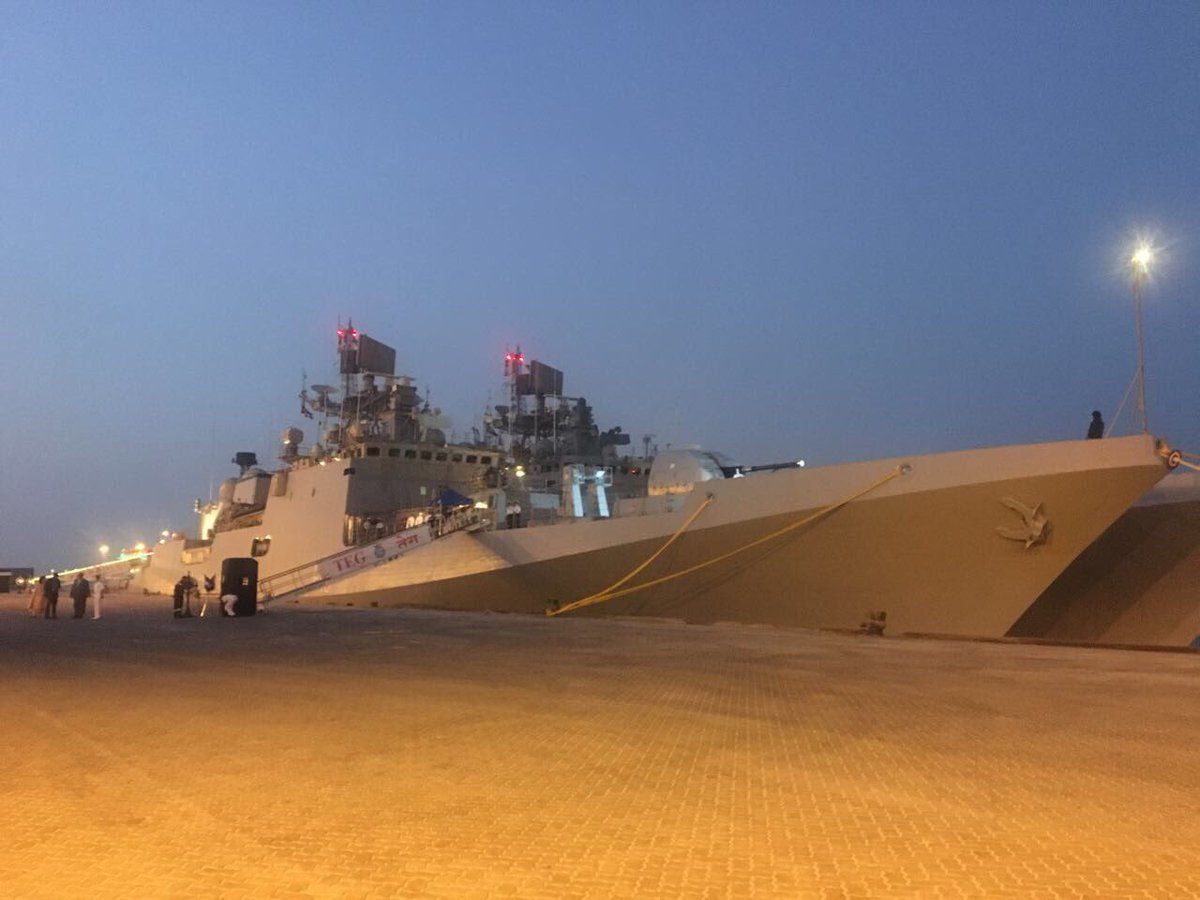 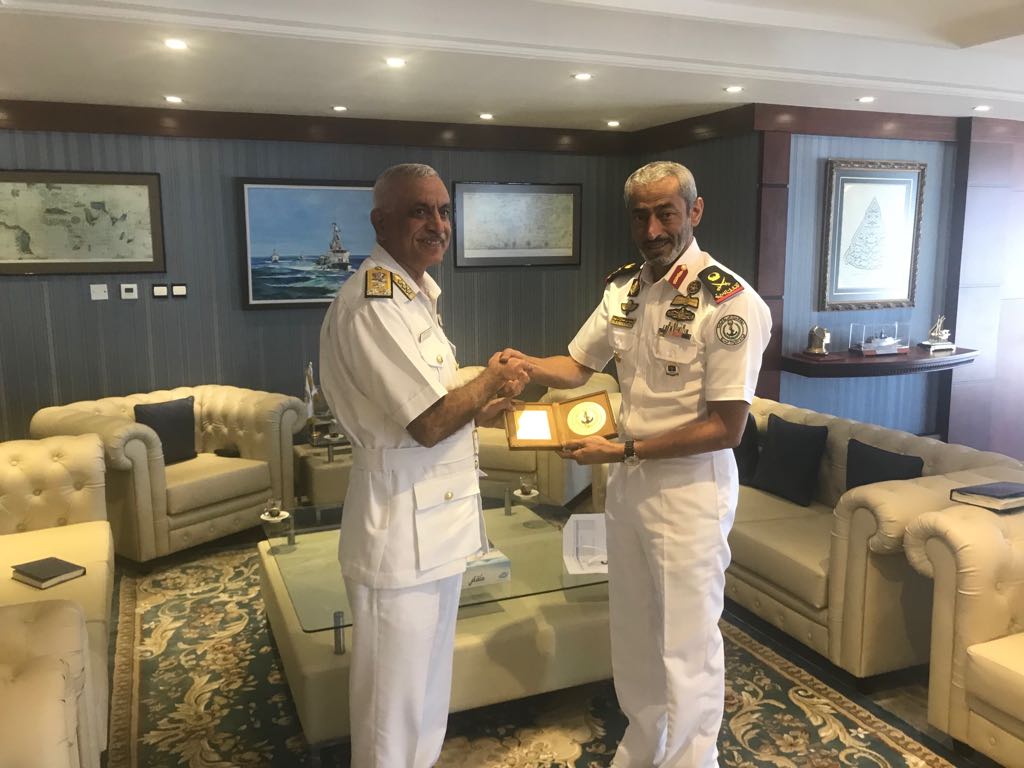 India-UAE bilateral relations have received impetus from time-to-time with the exchange of high-level visits from both sides. The visit of Prime Minister Narendra Modi to UAE on August 16-17, 2015 marked the beginning of a new comprehensive and strategic partnership.

In the Joint Statement issued after the visit, both leaders agreed to work together not only to consolidate achievements in the existing domains but also to explore newer areas of cooperation. Sheikh Mohamed bin Zayed Al Nahyan, Crown Prince of Abu Dhabi and Deputy Supreme Commander of UAE Armed Forces, visited India from February 10 to 12, 2016 on a State visit and had wide-ranging discussions on bilateral, regional and multilateral issues of mutual interest and reached a broad consensus and signed MoUs agreements pertaining to facilitation of Institutional Investors in Infrastructure, Cooperation in Renewable Energy, (iii) Cooperation in Combating Cyber-Crimes, Cultural Exchange, Space, Skill Development, Insurance and Currency swaps. This was followed by his another visit to India from 24-26 January 2017 as the Chief Guest at India’s Republic day celebrations.

The momentum imparted to the partnership by these visits at the highest level has been sustained and followed up by several Ministerial level visits from both sides. India and UAE have institutional mechanisms in place for addressing the sector-specific issues which include Joint Commission for Economic and Technical Cooperation (JCM), Strategic Dialogue, and Joint Defense Cooperation Committee (JDCC).