The Government has said that Indian missions and consulates in the Gulf countries are ready to help even those women who illegally emigrate for the job and run into trouble or get trapped in human trafficking, the Parliament was informed. 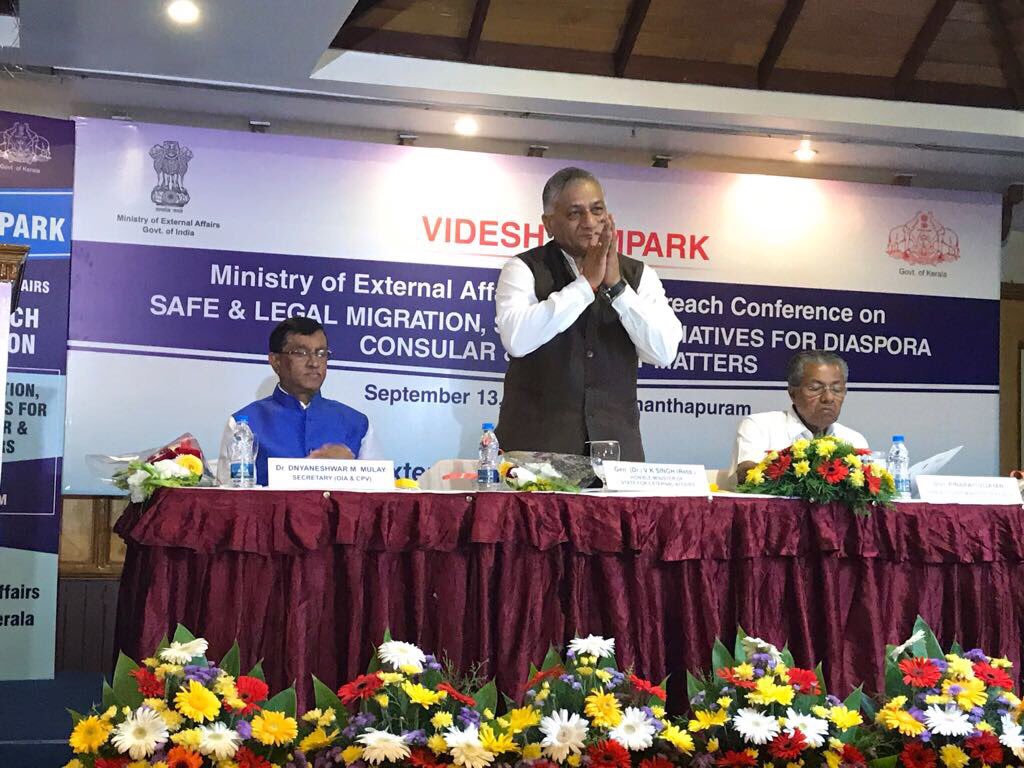 In a written reply tabled in Rajya Sabha (the upper house), the Minister of State for External Affairs V K Singh said the Government does "occasionally" receive complaints from the Indian women in Gulf countries with respect to employment, including human trafficking, being stranded, trapped and unable to travel back home.

"Yes. Occasionally, reports indicate that some Indian women seek overseas employment, particularly in Gulf countries, without obtaining Emigration Clearance (EC), as per provisions of Emigration Act, 1983. Such women not only travel illegally for Overseas Employment, but become vulnerable to various employment-related problems," the minister said.

Some photographs from the state outreach program that was organized by @MEAIndia in Kerala this morning pic.twitter.com/zO4Hf68evg

"As and when Indian Missions or Posts receive such complaints from women workers in distress, the Missions take immediate action to redress their grievances, with the foreign employers, labour department or local government authorities," the minister added. 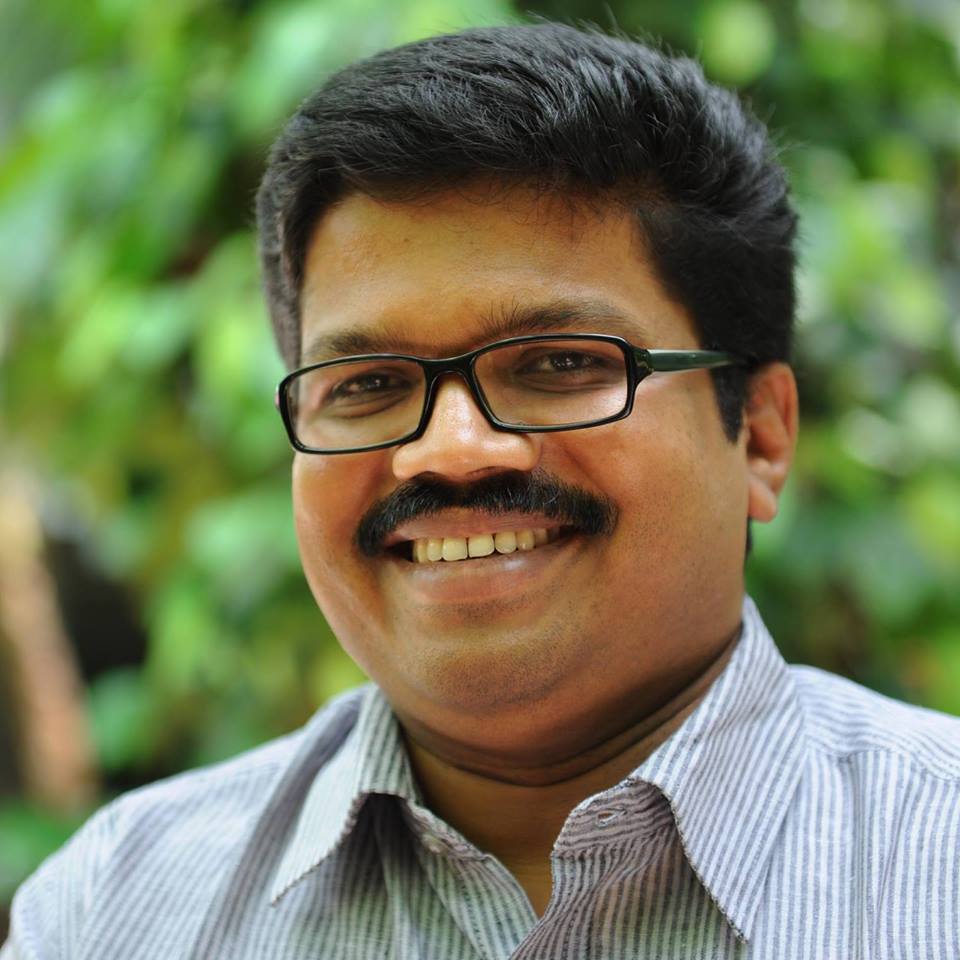 The minister informed the lawmakers attending ongoing Winter Session that the Government has already put in place a range of measures to safeguard and regulate emigration of Indian women workers, holding ECR(Emigration Clearance Required) passports, for overseas employment in ECR countries including Gulf countries.

All women emigrants(except nurses) emigrating on ECR passports to ECR countries irrespective of nature or category of employment must be above the age of 30 years. 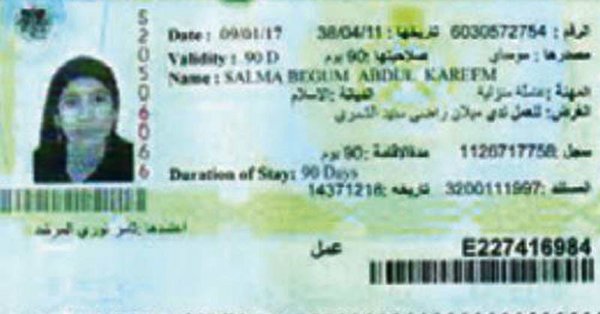 Salma Begum, 39, a resident Hyderabad was sent to Saudi Arabia by two agents from her locality on January 21, 2017 on a housemaid visa. But it turned out to be a horror story. She was sold to kafeel for Rs 3 lakh, faced torture. She was rescued with the intervention of Minister of External Affairs Sushma Swaraj and was brought back on 28 April. Photo courtesy: Swaraj's Twitter account

Every foreign employer desirous of directly recruiting a female ECR worker is required to deposit a bank guarantee equivalent to the USD2500 in the respective Indian Mission. Embassy attestation has been made mandatory in respect of direct recruitment of all ECR passport holder women workers in respect of all ECR countries.

With effect from June 2015, registration of foreign employers in the e-migrate system has been made mandatory. Shelter Homes for distressed Indian nationals including women workers have been set up in Bahrain, Kuwait, Malaysia, Qatar, Saudi Arabia and the United Arab Emirates.

Funds have been earmarked from Indian Community Welfare Fund (ICWF) for repatriation of distressed workers including female workers. The multi-lingual 24X7 help lines of Overseas Workers Resource Centres in New Delhi provide information and guidance on all matters and problems pertaining to the overseas employment of Indian nationals.

Indian Workers Resource Centres (IWRC) have also been set up which provide guidance and counselling on such matters pertaining to overseas Indian workers. These centres are already functional in Dubai, Riyadh, Jeddah, Sharjah and Kuala Lumpur.