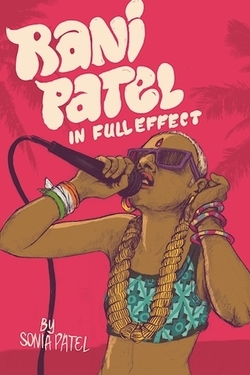 Sonia Patel, an Indian-American psychiatrist of Gujarati origin, is a finalist for the 2017 William C. Morris Award. Her book 'Rani Patel in Full Effect' is among five nominees for the award, presented by the American Library Association for the year's best debut novel written for teens.

The prize will be announced on January 23, 2017, by the library association, which also presents the John Newbery Medal for Best Children's Book and the Randolph Caldecott Medal for Best Picture Book.

Patel graduated from Moloka'i High and Intermediate School, then pursued her Bachelor's degree in history at Stanford University. 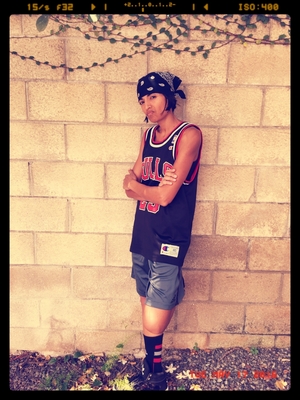 In Patel's book, the title character Rani's father leaves her mother for another woman, causing Rani to shave her head in mourning. The visibility of her act of rebellion propels her onto the stage as a hip-hop performer, and into a romantic relationship with a man who is much older.

The whirlwind romance, coming on the heels of her father's abandonment, makes her begin to understand how her father's sexual abuse wounded her in deeper ways than she, or her mother, have ever been able to acknowledge.