To deal with a recent spate of impersonators, the Indian embassies in Canada, France, Italy, Spain and Portugal have issued public notices against fraud calls that display their landline number. The callers usually asked non-resident Indians (NRIs) for money, citing fictitious immigration or legal fees.

The Indian embassy in Canada issued the notice five days ago, after Canadian resident Vinod Kuruvilla was told by a caller that he must transfer CND1,000 immediately to a bank account as his immigration papers were not in order, the Hindustan Times reported. Kuruvilla, 40, told the publication that he recognised the number as that of the Indian High Commission in Ottawa, Canada but was advised of the fraud when he called back.

“The embassy officials told me to approach local police and advised me against giving out bank details or money,” he said.

These calls are not isolated as four other embassies — France, Italy, Spain, Portugal — have sent out similar notices.

“The High Commission in Ottawa has taken up the matter with the Canadian government and we too have put out a public notice,” an Indian official was quoted as saying in the report.

What is most unsettling for people is that the callers use the embassy’s landline numbers. “It has come to the notice of the mission that its telephone number [613-7443751] is being misused for calling people regarding nationality, passport matters, tax and money-related issues,” the embassy notice said, warning such issue “should be immediately reported to police.” 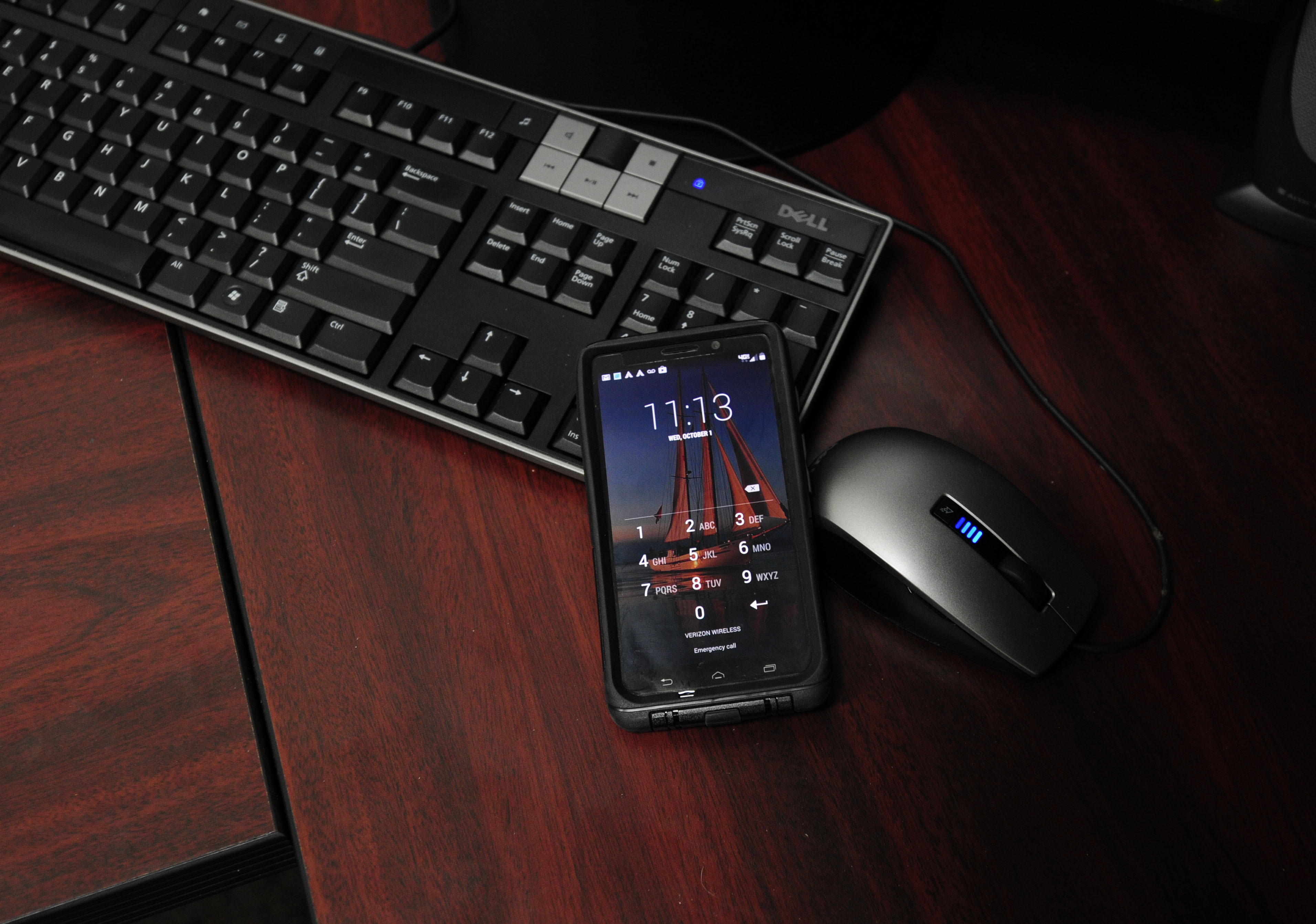 The notice from the Indian embassy in France said: “Beware of fraudulent/hoax calls purportedly from telephone number 0140505070/71 belonging to Indian embassy asking for Indian students/diaspora to transfer money. Embassy of India never asks for such transfers.”

These are not the only countries where people are vexed with fraudulent calls. Such fake calls also plagued Indian communities in Australia and Germany last year, with the Indian embassy in Berlin issuing at least four notices about fraudulent calls.

Canada has over 1.2 million persons of Indian origin, almost 90 per cent of who live in metropolitan areas and other major cities. According to the Indian embassy estimates, 106,000 Indians live in France.