In the run-up to Congressional polls in the US next year, an Indian-American woman has announced that she will be campaigning for the Republican ticket in next year’s election to the seat of US House of Representatives from a Chicago suburb against incumbent Democrat Indian-American Raja Krishnamoorthi. 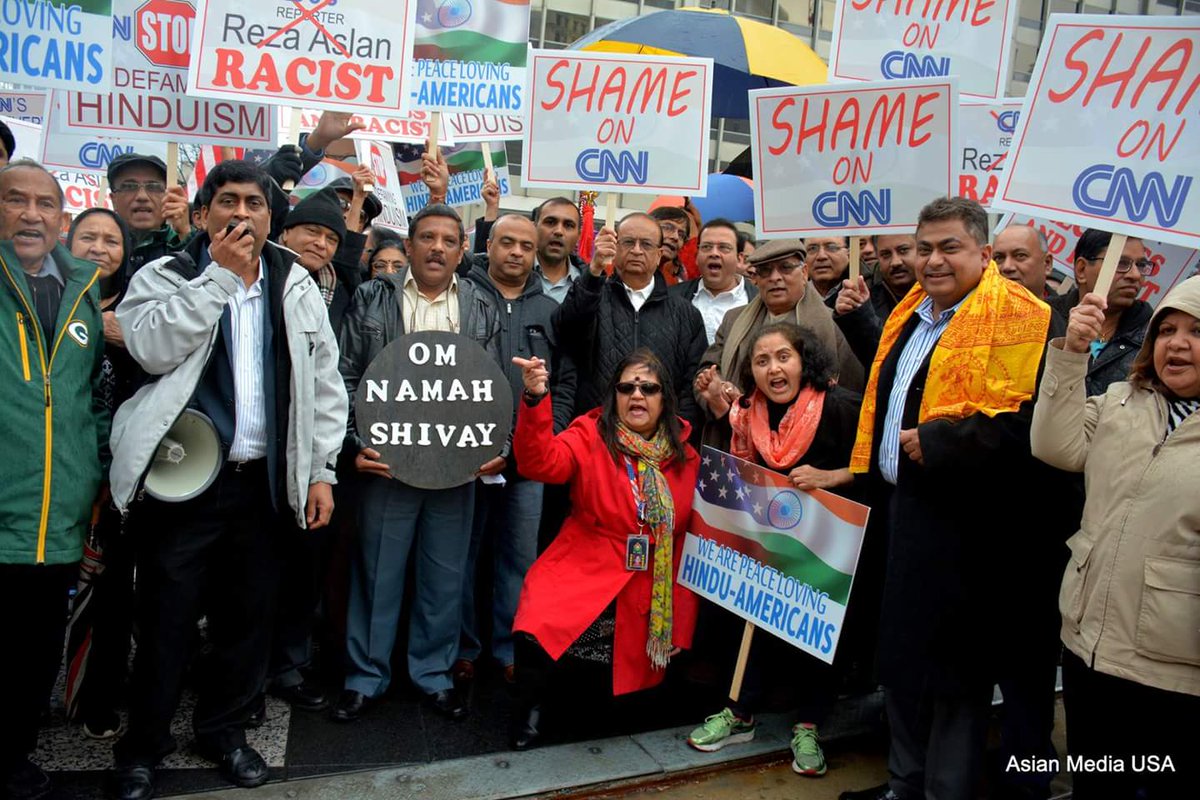 Vandana Jhingan, a journalist, will challenge Krishnamoorthi, 44, who was elected to the US Congress for the first time in last year’s Congressional elections, agencies reported.

She is the second Indian-American from the Republican party to challenge Krishnamoorthi. Last month, Jitender ‘JD’ Diganvker had announced his name for the Republican candidacy. Both Diganvker and Jhingan would have to win the Republican primary scheduled for March 8 for the 8th Congressional District, which has a significant Indian American population.

The seat is traditionally considered to be a Democrat stronghold.

In a statement, Jhingan said it is her years of community service and experience working with business and government that has motivated her to take on challenges facing the residents of the 8th district of Illinois. She has been Midwest bureau chief of TV ASIA for more than 15 years.

“I have demonstrated my commitment by serving the community for more than 20 years. I immigrated to the United States and got an opportunity to live the ‘American Dream’–now I am looking to fight for you to bring back the same,” she said.

In addition to Krishnamoorthi, the House of Representatives currently has three other Indian Americans–the three-term Dr Ami Bera and Ro Khanna from California, and Pramila Jayapal from Washington State.

Kamala Harris, whose parents are from India and Jamaica, was the first Indian American to be elected to the US Senate.