US Representative Sean Maloney from New York has introduced a pair of Bills that promise to protect students while studying abroad. 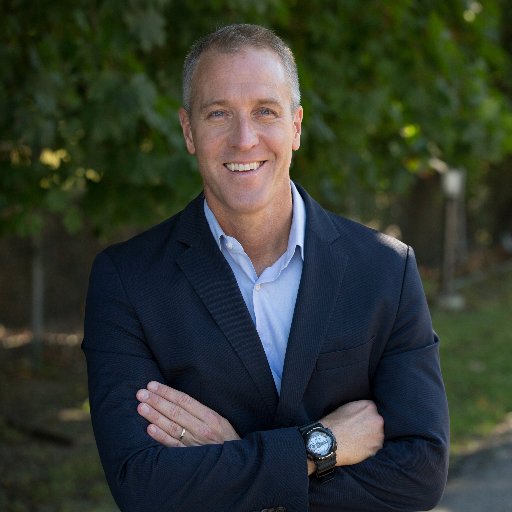 Maloney, in a news release, said that he introduced the Bills after working alongside Ros Thackurdeen, the mother of Indian-American Ravi Thackurdeen who died while studying abroad in Costa Rica.

The American Students Abroad Act and Ravi Thackurdeen Safe Students Study Abroad Act would update reporting requirements on universities and the State Department to help families make better decisions about where their students study abroad, according to the news release.

The younger Thackurdeen travelled to Costa Rica in 2012 for a study abroad trip. While swimming as part of the programme, he was placed at a beach,known by locals to be dangerous, pulled into the current and drowned, it said.

Since then Ros Thackurdeen, a resident of Newburgh, has worked alongside Elizabeth Brenner, the mother of Thomas Plotkin, another student who died in India, to form the nonprofit organisation Protect Students Abroad.

Thackurdeen and Brenner have worked with Maloney for years on crafting a legislative strategy to prevent study abroad deaths, according to Maloney’s news release.

The Ravi Thackurdeen Safe Students Study Abroad Act would require institutes of higher education to issue biennial reports on their efforts to protect students studying abroad and provide crime statistics on those students as part of their annual campus security report. The bill is similar to one introduced by Maloney in the last Congress.

The American Students Abroad Act would require the State Department to generate quarterly reports from US Embassies and Consulates on the death of any US citizen in a foreign country. These reports would be sent to the Centers for Disease Control and Prevention, who would analyse trends in violence and issue reports, it said.

With more and more students choosing to study abroad, it’s becoming more important to provide this safety information to students before they make a decision on where to study, the Maloney release said.