After 12 rounds and intensive lobbying, the election for the five new judges at the International Court of Justice (ICJ) ended with India's Dalveer Bhandari, 70, winning the last seat in the world court after Britain withdrew its candidate Christopher Greenwood. 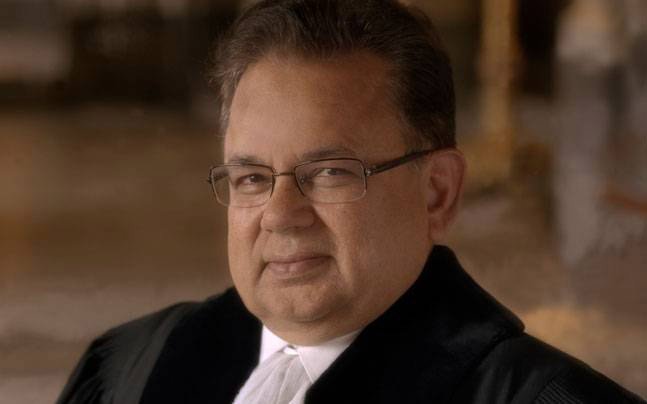 It will be the first time since the International Court of Justice (ICJ) was established in 1945 that there will be no British judge.

Pulling out its candidate, the British Ambassador said, "It is wrong to continue to take up the valuable time of the Security Council and the UN General Assembly with further rounds of election."

Yesterday afternoon, hours ahead of the voting, the two presidents of the United Nations General Assembly (UNGA) and the United Nations Security Council (UNSC) called the Permanent Representatives of India Syed Akbaruddin and UK's envoy Matthew Rycroft, for a meeting to end the deadlock, India Today reported.

UK earlier had sent a proposal to invoke the 'joint conference' mechanism and avoid further voting because while Britain had managed to be ahead in the 15-member UNSC, India had near two-thirds majority at the 193-member UNGA.

India had firmly rejected the offer of a "procedure" that had never been used before and wanted to stay the course on voting.

India's foot soldiers at @IndiaUNNewYork savour -
Judge Dalveer Bhandari's victory at elections to ICJ - an outcome they have toiled for. pic.twitter.com/5six0wkhsM

Sebastian Cardi, President of UNSC, also announced the election of the "5 members of the ICJ" and congratulated all "elected members" and wished them "every success in this office"

The ICJ is composed of 15 judges elected to nine-year terms by the UN general assembly and the UN security council.

On November 9, the UNGA and Security Council members had elected judges to four of the five seats up for re-election this year from Brazil, France, Lebanon and Somalia, with the fate of the candidates from India and Britain hanging in the balance.

That the runoff for the last place on what is known as the world court was between Britain and India, a nation likely to feature as a more significant trading partner post-Brexit, may have been a contributory element in the final calculations, the UK’s Guardian newspaper stated today. 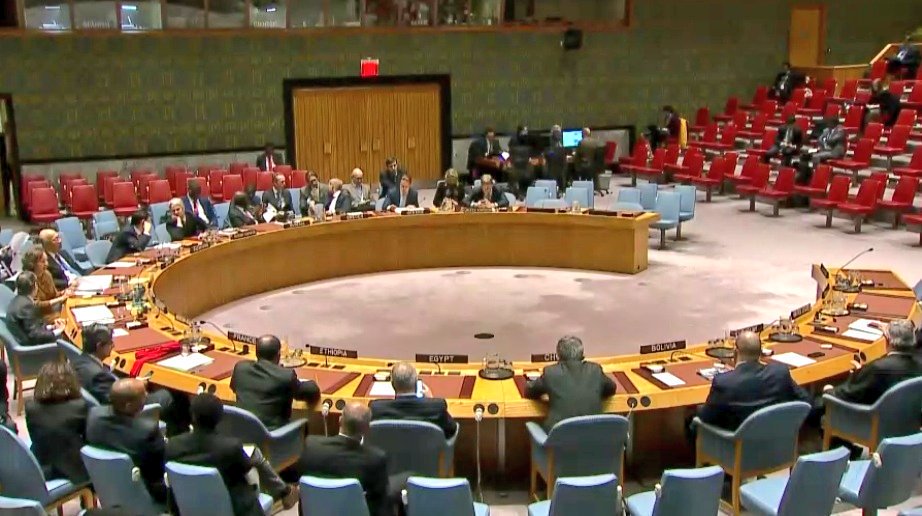