The former editorial director of the books department at The New York Times and a former top editor at Time magazine, Radhika Jones was named the next editor of Vanity Fair. 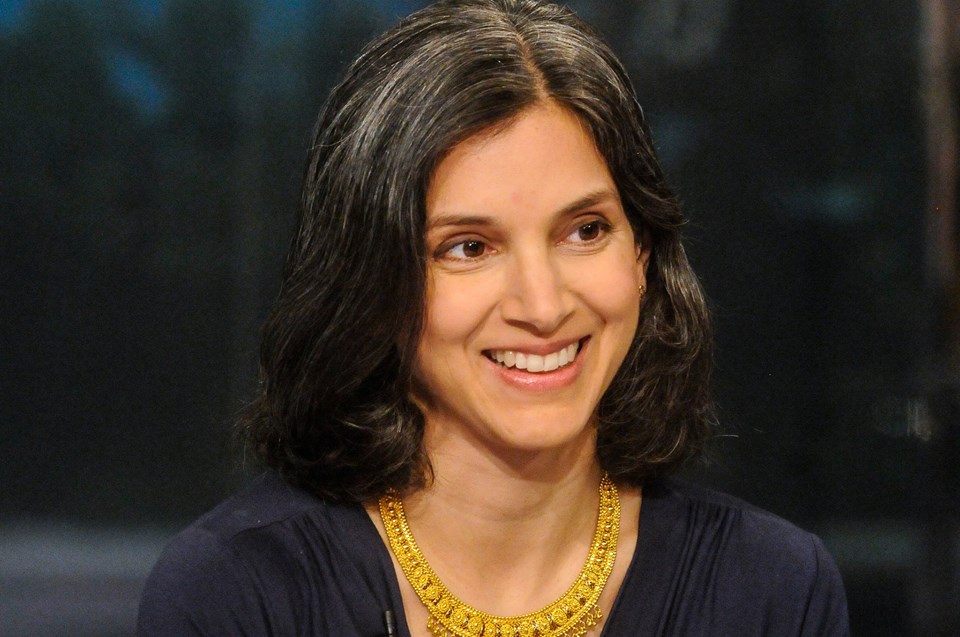 “I truly feel honoured to be entrusted with this role,” Jones told the assembled staff members at the magazine’s New York headquarters, agencies reported.

Jones, 44, will take over for Graydon Carter, 68, who announced in September that he will step down at the end of the year after 25 years running the publication’s content.

Jones will assume her role at Vanity Fair, a subsidiary of Conde Nast, on December 11.

"Vanity Fair holds this very unique place in the culture. There’s no title that compares," Jones said in a Vanity Fair report. "I’ve worked at a number of different places, and the more I thought about it, the more I thought that I could draw on different parts of my experience in a way that would be meaningful. But I always thought I was a long shot, so maybe that took a bit of the pressure off." 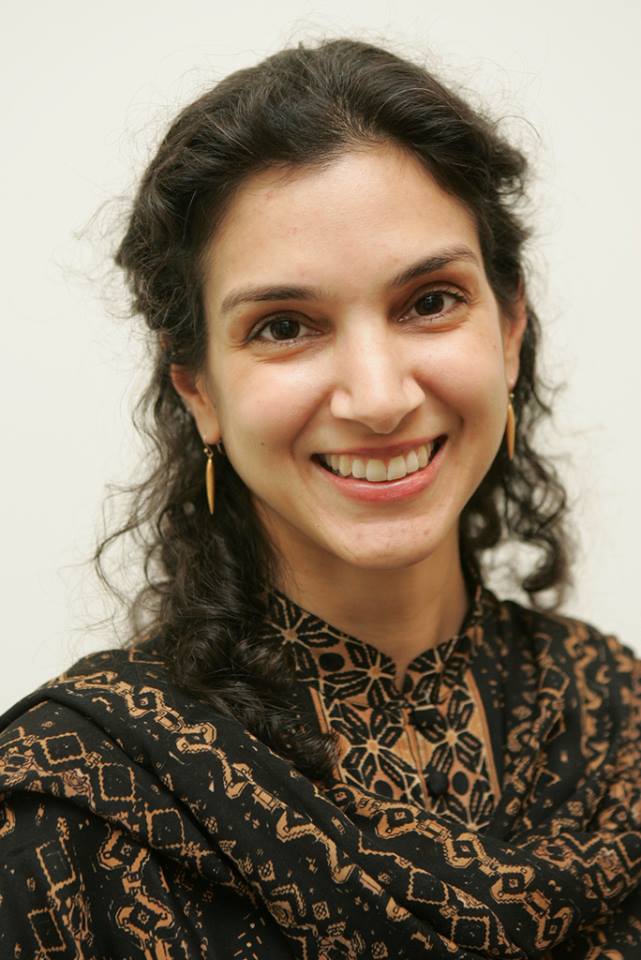 The new editor said two areas that interest her right away would be the magazine's website and events, hoping to build on something she said is already strong.

Jones started working at Time in 2008 as the arts editor, which introduced her to entertainment and celebrity - some of Vanity Fair's strong suits - she said in the report.

An Indian-American writer, Jones was born in New York to an American father and an Indian mother who met in Paris, says her Wikipedia page.

Jones holds degrees from Harvard College and Columbia University. Before joining the Times, she was deputy managing editor at Time magazine, where she oversaw the Time 100 issue. At the Paris Review, the literary magazine known for its Writers at Work interviews, she was a managing editor. She has also worked at Grand Street, Artforum and The Moscow Times.