Indian expats in Zimbabwe safe despite army’s activity in Harare

In the backdrop of the violence in the nation’s capital of Harare, the 400-odd Indian expatriates in Zimbabwe are safe after the army seized control yesterday in a targeted drive against “criminals” around President Robert Mugabe, who appeared to be on his way out after nearly four decades in power, the Hindustan Times reported. 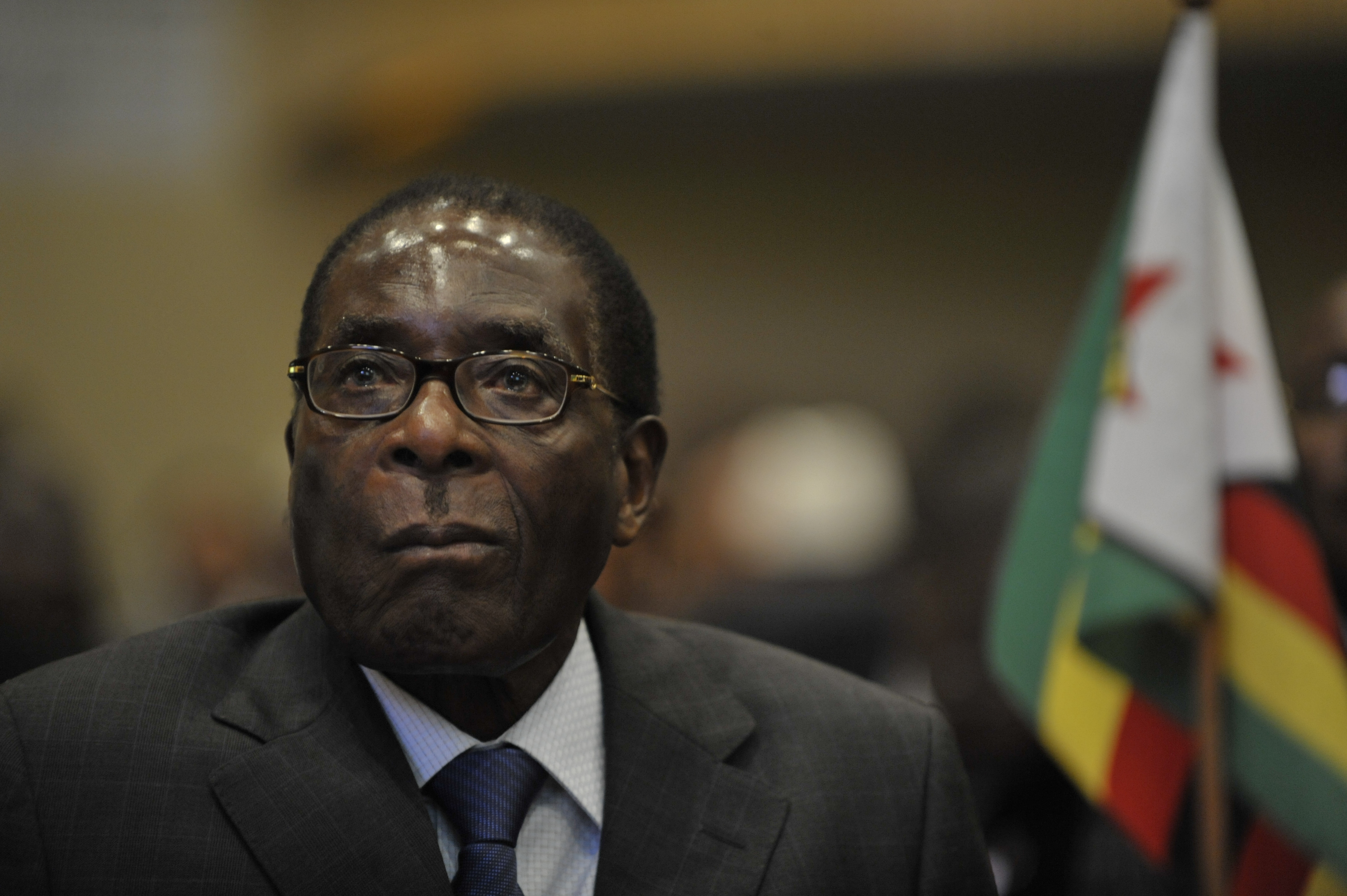 “Everyone is safe and in general, the situation is calm,” India’s ambassador to Harare, R Masakui, told Hindustan Times over the phone hours after the army took over the state broadcaster and announced that Mugabe and his family were “safe”.

Masakui said Zimbabwe is home to some 400 Indian expatriates, most of them concentrated in the capital, and another 9,000 people of Indian-origin.

“They are all safe. If you watch the images on television, the city is calm and offices are open. Businesses are open and people are going about with their lives. I’m sitting in the office,” he said.

The United States and Britain have advised their citizens in Zimbabwe to stay indoors because of the uncertain political situation and unusual military activity, though India has not issued a similar advisory for its nationals. The US also closed its embassy to the public.

There were reports of at least three explosions in the centre of Harare and armoured vehicles were seen on the streets of the city overnight. The army said on Wednesday that it had Mugabe, 93, and his wife Grace in custody and was securing government offices and patrolling Harare.

The developments triggered speculation about a coup, especially as armoured vehicles were seen at key points in Harare.

In an address after the army took over the state-run Zimbabwe Broadcasting Corporation, Maj Gen Sibusiso Mayo said the military is targeting “criminals” around Mugabe who had caused social and economic suffering. He said the army expected normalcy to return as soon it had completed its “mission”.

The Indian presence in Zimbabwe began in about 1890, when plantation workers in apartheid South Africa crossed over to the country then known as Southern Rhodesia. The Indian expatriate community mostly comprises professionals in computer software, accountancy and banking. Masakui said a few Indian nationals were also working in mining projects and other ventures around the country.

The Indian community is, by and large, well respected in Zimbabwe.

Zimbabwe also has about 9,000 people of Indian-origin, most of them tracing their roots to Gujarat. Many of the PIOs has are involved in retail trade or export-import businesses.

A number of Indian state-run enterprises, such as Indian Railway Construction Company (IRCON), Rail India Technical and Economic Services (RITES) and Water and Power Consultancy Services (WAPCOS), and private firms such as Ranbaxy and Apollo Tyres have a presence in Zimbabwe. Bilateral trade in 2015-2016 was worth a little more than USD220 million, mostly in India’s favour.