Encouraging foreign investment for Punjab, former Union minister of state for external affairs Preneet Kaur, who is on a 10-day tour to Britain, on Sunday asked non-resident Indians, especially Punjabis, to invest in the state. 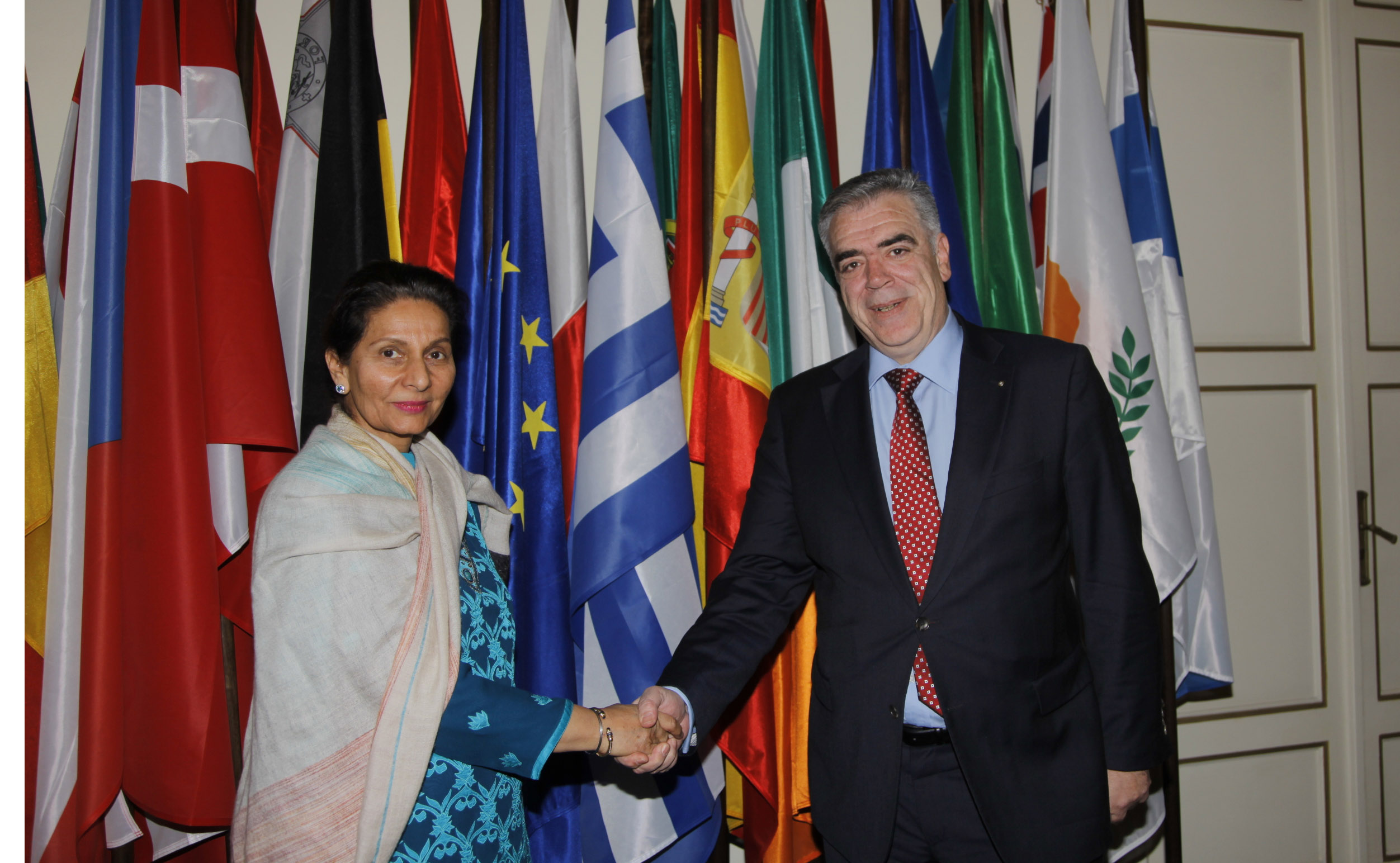 Preneet kaur (left), during her time as Minister of State for External Affairs. Photo courtesy: Wikimedia

She assured them that the Congress government will ensure a corruption- and crime-free, and pro-industry atmosphere in Punjab. She was speaking at a function organised by a newly constituted team of the Indian Overseas Congress (IOC) at London’s Southall, the Hindustan Times reported. 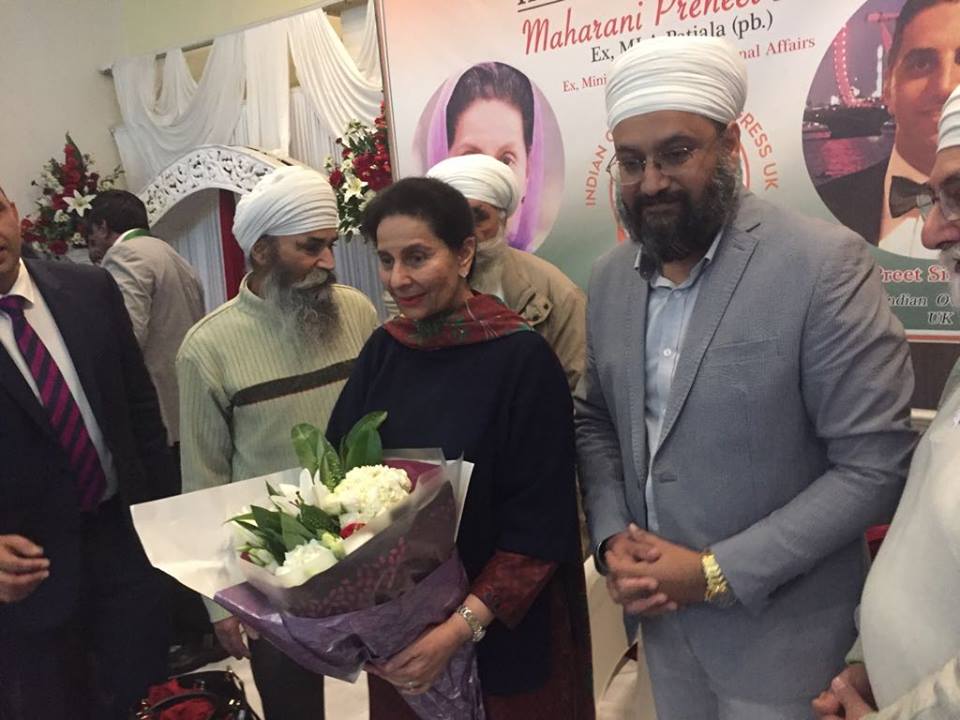 Addressing the gathering, she thanked them as she said that the Congress government came to power with the help of the Punjabi diaspora. She said the government, led by Captain Amarinder Singh, has made Punjab a drug- free state and created new employment opportunities to youngsters.

Preneet Kaur said the government has inherited an INR2 lakh crore debt and an off-the-track economy. The messy state of affairs, which the SAD-BJP government has left, cannot be explained in words.

Preneet Kaur stated that due to wrong policies of the previous government in the state, at least, 25,000 industrial units had closed down, but now following the efforts of Captain Amarinder Singh, these units are being revived.

She stated as per his poll promise, Captain Amarinder Singh was providing power to the industry at INR5 per unit. She added that besides this, around 30,000 youngsters have got direct and indirect employment opportunities after this government came to power.

Kaur added that the Punjabi diaspora has a huge role to play in the development of Punjab. The diaspora has also carved a niche for itself in the policy and society offshore. She added that the present Congress government in the state will take up the NRI-related issues on priority basis.