Yogesh Tadwalkar - the longest serving President of Ergonomics Society of Singapore - is a well-known ergonomist with over 12 years global experience. For the uninformed, he helps with better human-computer interactions and to improve the work life of his clients’ employees. Yogesh has worked extensively in the area of user-centred design. He specialises in human-computer interaction, workspace ergonomics, and product ideation/innovation. 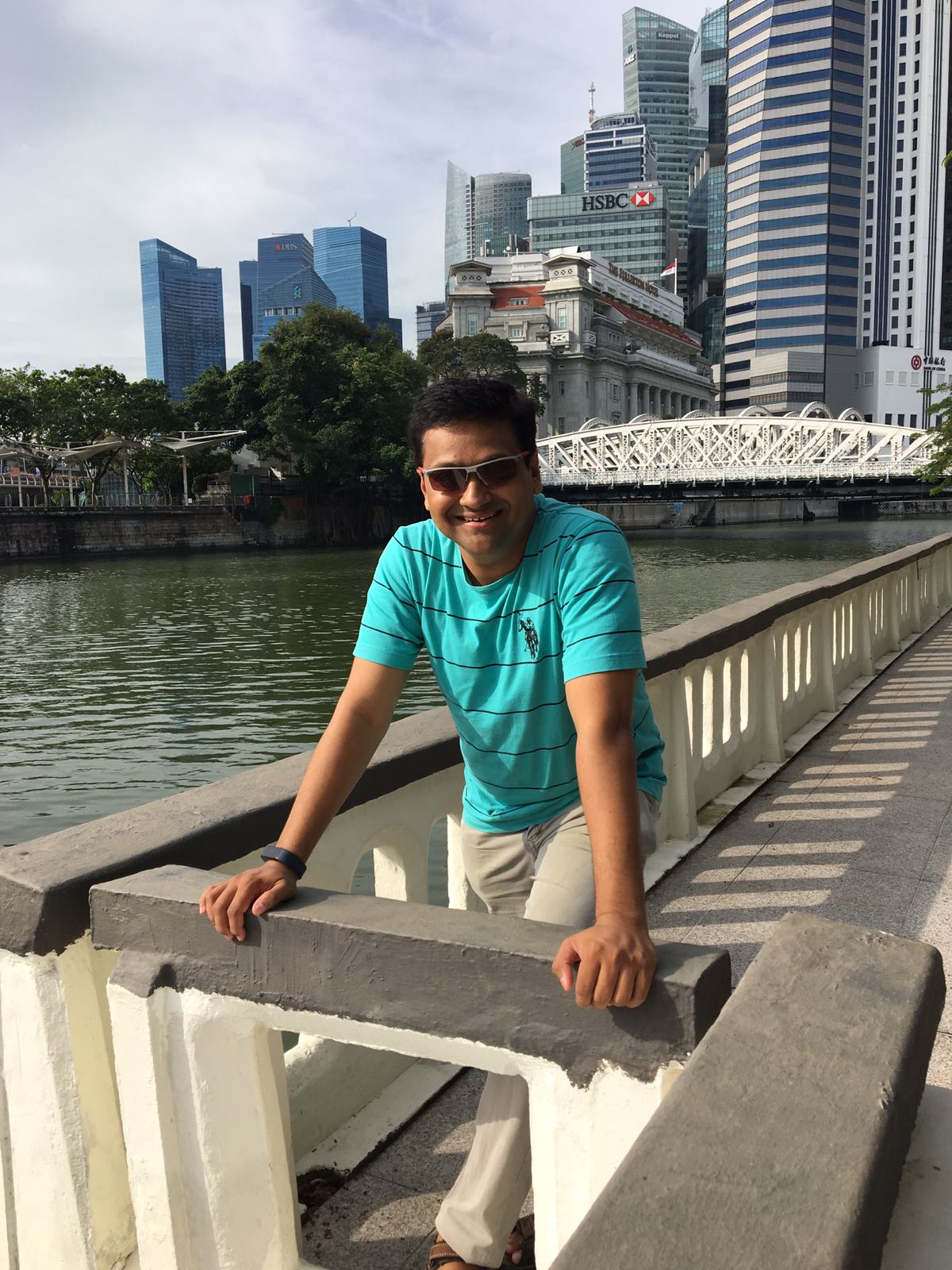 Over the years, Yogesh has conducted over 50 training courses and seminars in Singapore for various government ministries and private sector clients. Yogesh holds a Masters degree in Human Factors Engineering from Nanyang Technological University (Singapore) and a certificate in Human Computer Interaction from Stanford University (USA).

Originally from Maharashtra, India, Yogesh has written and produced many Marathi plays in India and Singapore, and is set to direct Kamli, written by Sonalee Hardikar, for Dastak 2017. The play revolves around a refugee’s life; all she ever wanted was to stay at her home. Connected to India (CtoI) asked him a few questions about his project.

Yogesh Tadwalkar: This is my first Hindi play as a director and a scriptwriter. However, I have been acting in/directing Marathi plays for many years in India and Singapore.

Yogesh Tadwalkar: We may be comparing Apple to Oranges here! Good theatre always attracts select, discerning audiences worldwide – irrespective of other entertainment options available. Singapore is no exception to this. And then again, Hindi theatre has been virtually absent in Singapore. As such, Dastak is actually a very smart move –filling a big void that had existed in Singapore for many years.

The cast and crew of Kamli. Photos courtesy: Dastak

Yogesh Tadwalkar: Dastak is based on the format of ‘matchstick theatre’. In this format, metaphorically, the entire play must finish before a burning matchstick is fully consumed. In my opinion, to create impactful plays of such duration, choosing the right plot is most crucial. Plots based on ‘singular micro-experiences’ – say a unique encounter with a stranger in a stuck elevator, or a funny account of a teenager trying to buy his first condom from a neighbourhood shop – are more likely to succeed on matchstick theatre than themes which are stretched across a bigger canvas of time, physical settings and range of emotions. If the plot is right, directing or acting in matchstick plays is as easy or difficult as any other play.

Yogesh Tadwalkar: For some time, I have been planning to write and direct three one-act plays that are distinct in terms of their setting, cast, and genre. However, when performed back-to-back, all characters in the three plays will reveal a unique connection and a single composite story will emerge. Apart from that, another important project for me is to learn some cooking so I can give my wife a break from time to time!

Yogesh Tadwalkar: I guess for a director to portray the modern world on stage, experiencing it non-judgmentally at first is critical. Personally, I may have an opinion about the omnipresent social media, the current American President or the strawberry generation, but unless I have explored the various facets of all these trends in-depth through substantial desk research, interaction with the relevant stakeholders and insightful observations about underlying issues and emotions, any theatrical work based on such modern themes will be lop-sided, superficial and may not connect effectively with the audiences. 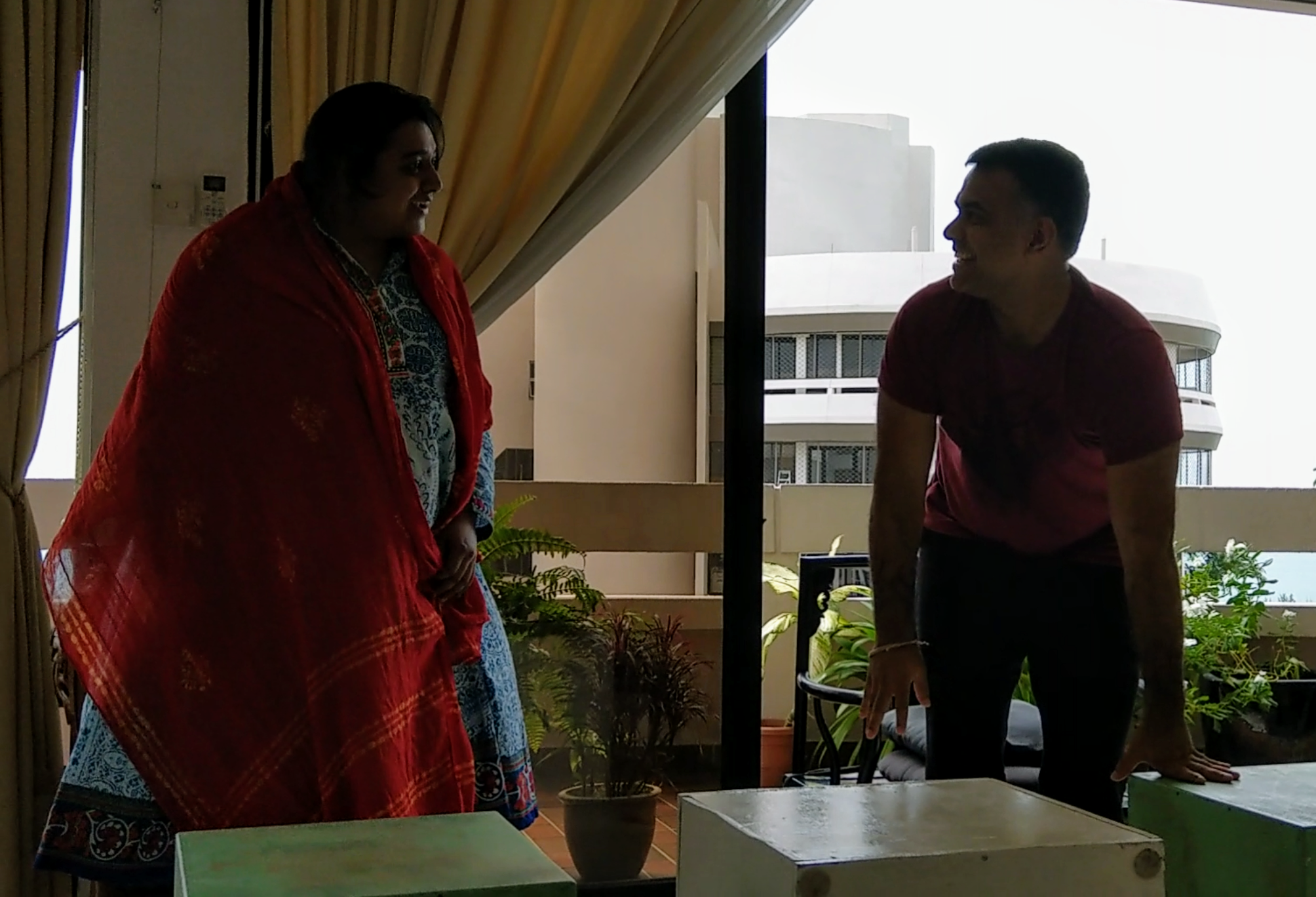 ​CtoI: Do you feel this play will create awareness about the various refugee crises around the world?

Yogesh Tadwalkar: ‘Kamli’ raises important questions – not just about the specific refugee crisis it is based on, but also about whether it’s possible to create a ‘better history’ by consciously observing and shaping our present. If beyond shedding customary tears for the unfortunate refugees, the audiences are inspired to understand the root causes of such tragedies and make bite-sized behavioural changes to try and prevent their recurrence, I would consider the play to have succeeded in its mission.