Gauri Gupta is renowned as an accomplished theatre artiste, playwright, producer and director in Singapore. The daughter of a civil servant father and an artist mother, Gauri has lived in various parts of India before moving to the Lion City. Being creatively inclined, Gauri did not follow the family tradition of civil service and chose instead to join the advertising industry and fulfilled her passion for theatre by acting in popular television series. 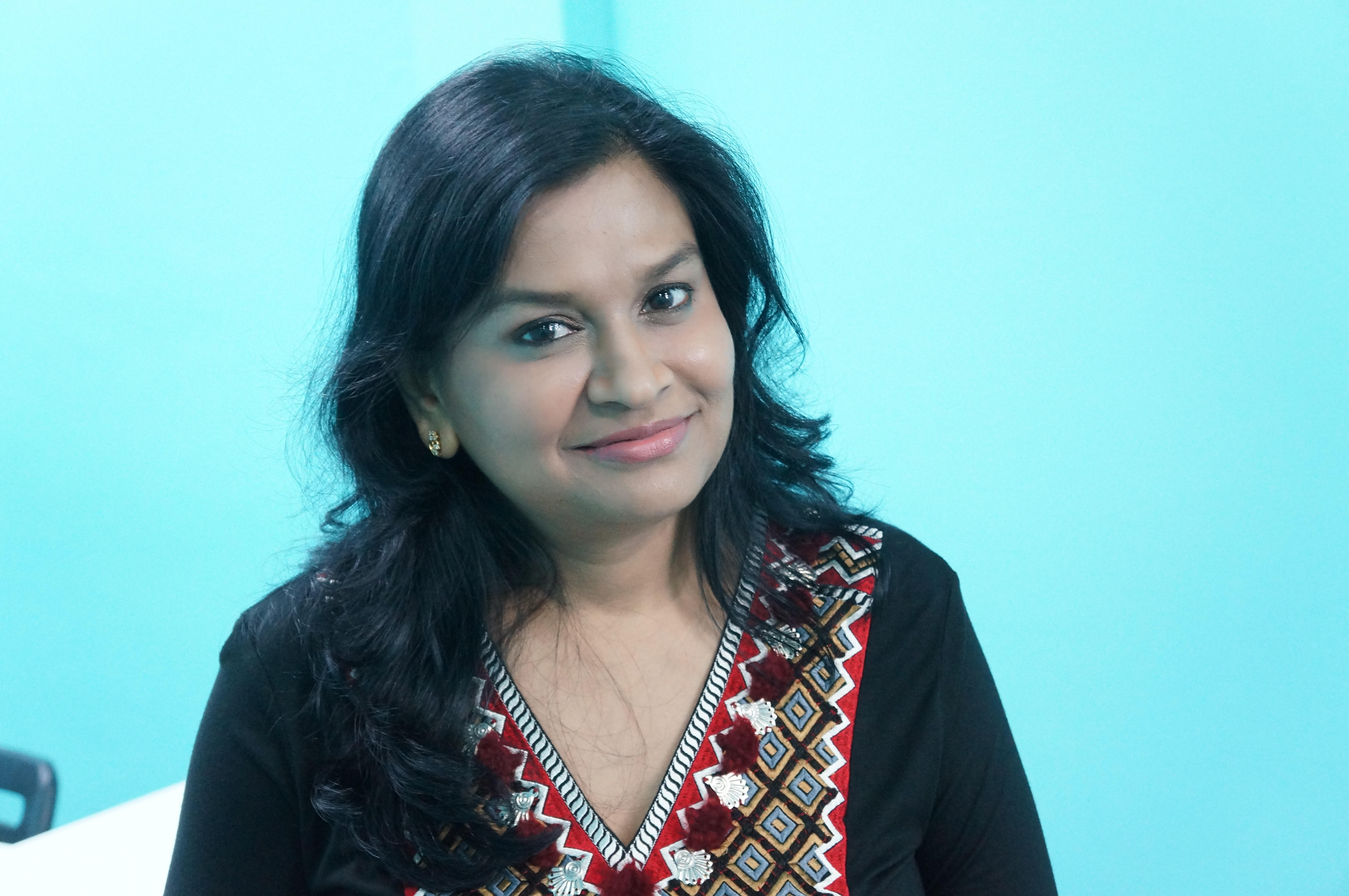 After moving to Singapore, she focussed her energy on the stage and took part in many theatrical productions for charity. Her communication and marketing skills were sought by many prestigious institutions such as National Heritage Board, National Parks and Zee TV Asia.

In recent years, Gauri’s plays have been in the public spotlight for tackling various social and cultural issues, such as integration between “old Indians” and “new Indians” in her play We Are Like This Only which was a runaway success. Rojak brought the issues of migrant workers into public focus and was inspired by the story of her own domestic helper. In Dhara, Gauri delved into her own background as she told a beautiful tale set against the banks of Ganga.

Music and art have remained two of Gauri’s beloved and lifelong passions. She has been an ardent student of classical music and has also been the culture critique for the Tabla newspaper for some years. She is set to direct the play Jhamela, written by Lalit Mohan Thapliyal, for Dastak 2017. The short play is a comedy revolving around a son who has gone missing and how his family comes together in this time of need. Here are some excerpts from Connected to India’s (CtoI) interview with the director.

Gauri Gupta: I have largely written English scripts in Singapore, but way back in my University days in India, I used to script Hindi street plays or 'Nukkad Nataks’. Based on social issues like dowry deaths and sexual harassment, we would go from place to place performing them, in the college festival circuit but also places like busy market places, railway stations or schools.

In Singapore, I did start off by scripting children's plays in Hindi but over a time, English writing became the norm for me. DASTAK is a heaven-sent opportunity for me as I get to combine my two passions - My Mother tongue Hindi as well as Theatre. 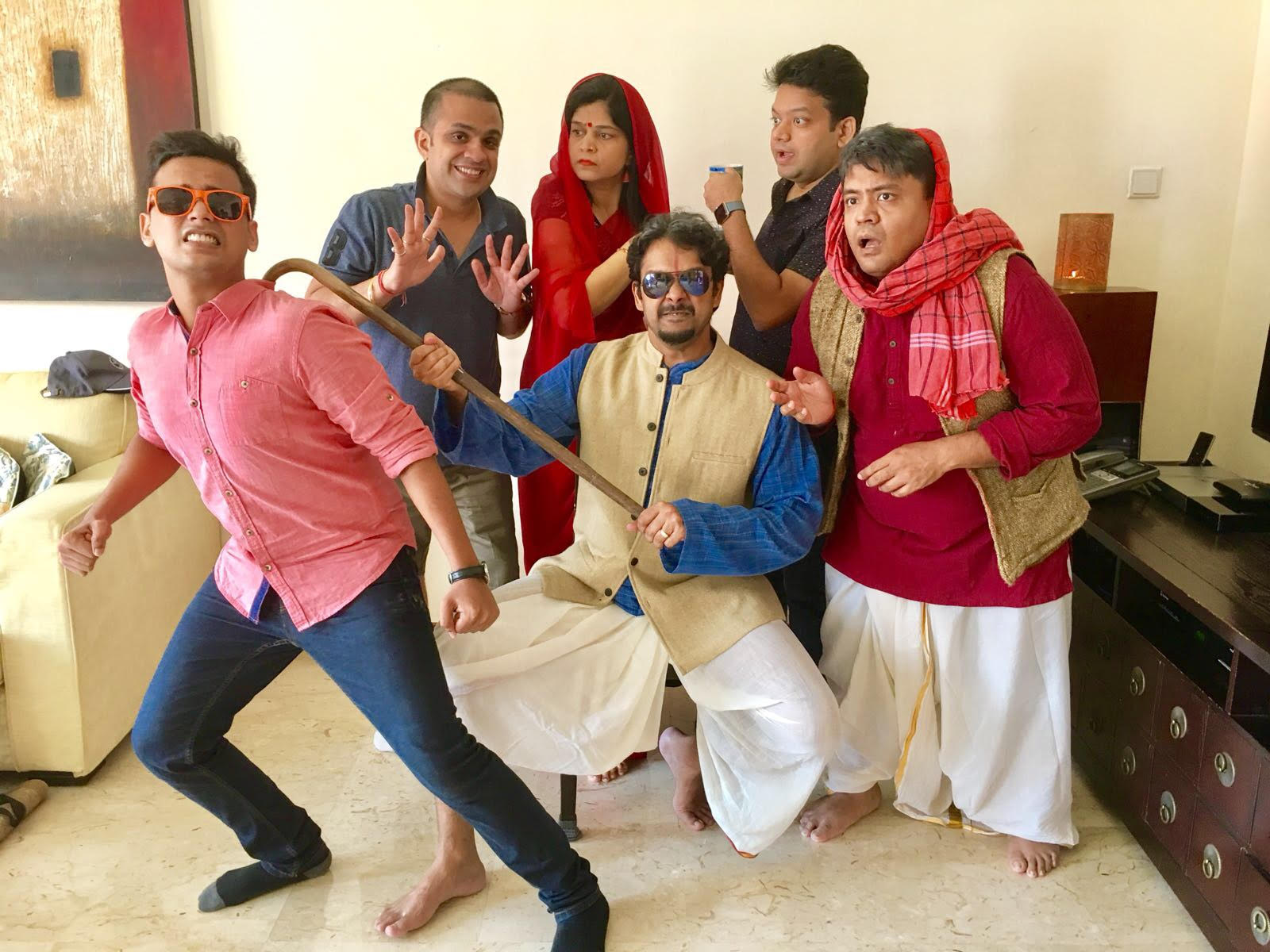 The cast and crew of Jhamela at a rehearsal. Photos courtesy: Dastak

Gauri Gupta: I think the arts and culture scene in Singapore has really become more vibrant in the last few years, with the burgeoning Indian populace. The diaspora represents the cream of India- individuals who are global citizens, have had a pedigreed education and have dabbled in the Creative and performing arts in their student days. Professional pursuits and a move overseas meant a few years of putting their creative passions on hold. But the ease of life in Singapore makes it possible for these professionals to balance their day careers as well as give expression to their talents after hours. We are seeing an ever-expanding group of artistes - Singers, dancers, actors, directors, writers, visual artists who are making the cultural landscape richer by their participation. DASTAK is one such phenomenon which has uncovered, trained, polished many upcoming theatre stars who otherwise may not have had the platform to showcase their skills. As for the numbers of events that keep happening in the city, isn't that what a world-class city is supposed to offer - a dynamic, multitude cultural fabric?

Gauri Gupta: The 10-minute format is a highly fast-paced, entertaining one for the audience. It is definitely challenging for the ones behind the act! We do not have the luxury of time to build characters, to introduce layers and subtext that makes a play richer. In my play for Dastak last year, I had to tell the complete story of a boy from his birth to his death, every little detail tied up, all within 10 minutes.

Gauri Gupta: I have several projects in hand, writing a full length Hindi play, reworking on some old scripts that have been staged already as well as working on a short film.

Gauri Gupta: As theatre-makers, it is our job to know the depth of human possibilities. We are given a unique opportunity to hold a mirror to society in a creative, thought-provoking and entertaining way. As long as we remain aware, empathetic and sensitive to modern times we can portray it accurately on stage. 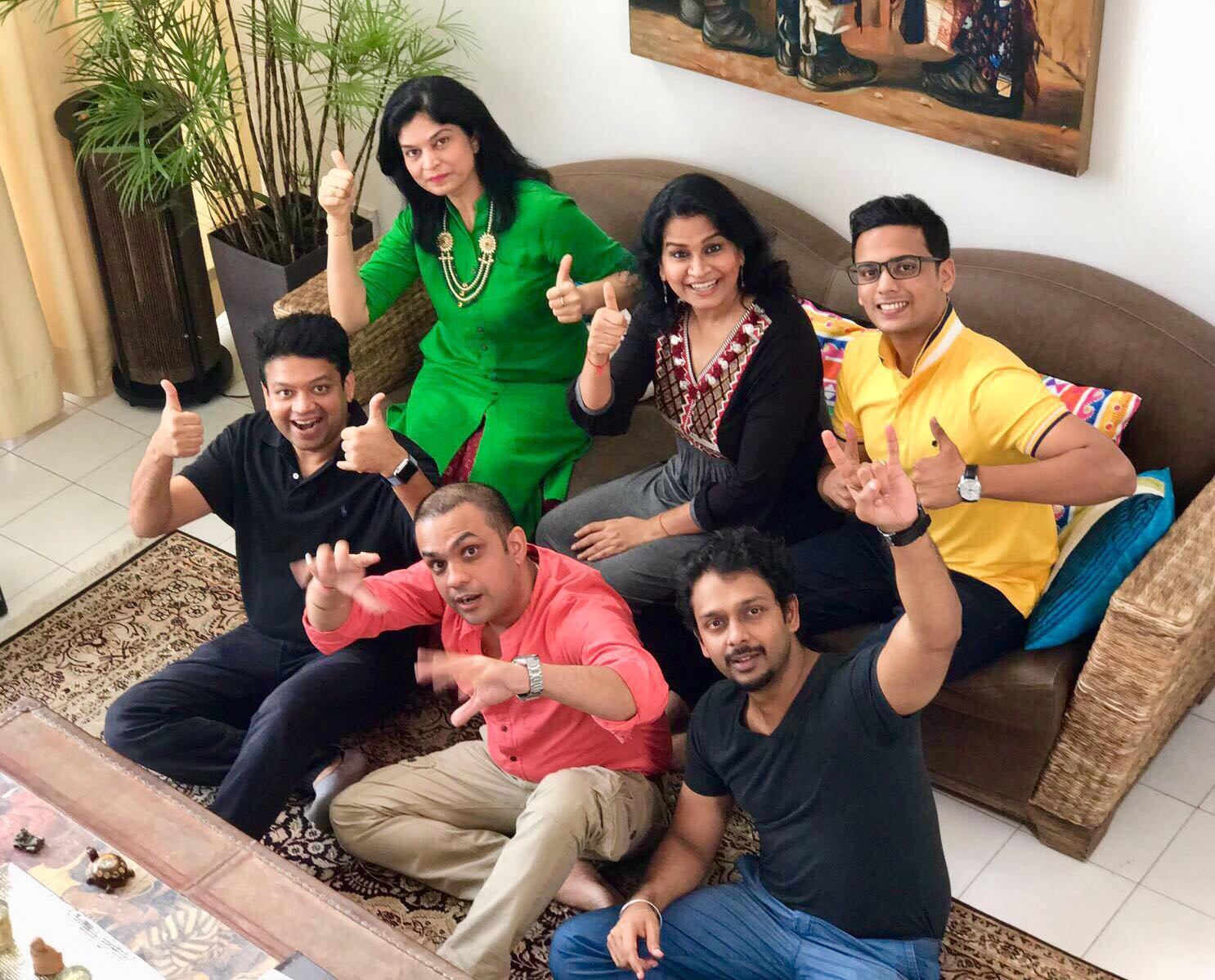 The plot of Jhamela will bring fresh entertainment, says the director.

Gauri Gupta: Jhamela is a light-hearted situational comedy, the kind that charmingly portrays an era of Indian society that doesn't seem to exist in the digital age. In the middle of more intense plats, Jhamela, which means chaos, will come as a refreshing shower of rain that will drench the audience in mirth.