Sharul Channa, Singapore’s first Indian female stand-up comedian cordially invites you to the big fat Indian wedding at the Esplanade Recital Studio on 18th November 2017. You can be a part of the elaborate affair at 5pm or 8pm. Sharul has decided to marry herself. “Its way easier than marrying another human,” she says. After all, there are no fights or arguments on who to call, what to give, what to take, which ceremonies are important, how to sit, whose feet to touch etc. ‘Sharul Weds Sharul’, an hour-long comedic monologue, is her take on Indian weddings, complete with bling, seven vows around the fire and multi-cuisine buffet. In the midst of preparations Sharul takes out time to share her views with Connected To India on planning the wedding, the relevance of marriage and the significance of art in life, irrespective of marital status. 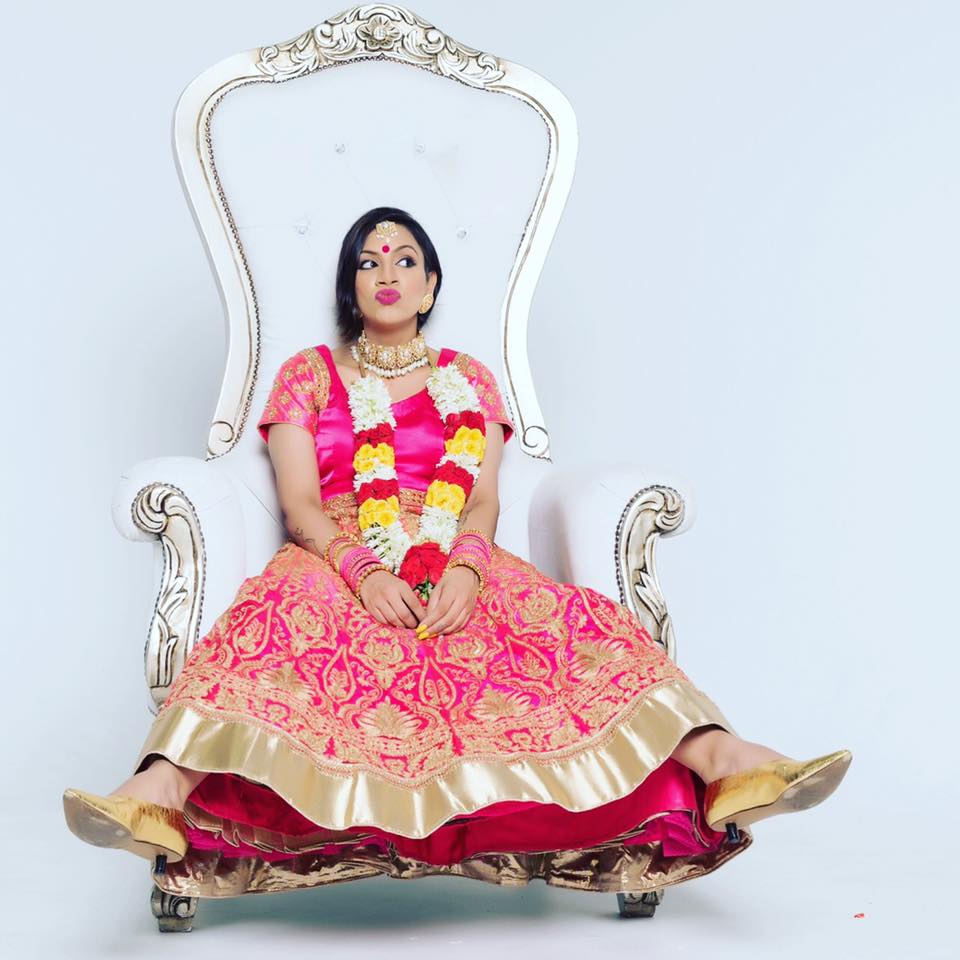 Connected To India (CtoI): Sharul weds Sharul! What could the wedding be like!?

Sharul Channa: It would be an ideal wedding where there would be no prejudice based on gender, caste or social standing. A marriage of equals. What would it be like if we could make promises to ourselves before we could promise another human being. What promises would you make? That’s ‘Sharul Weds Sharul’.

CtoI: What was it about Indian weddings that lead you to Sharul weds Sharul?

Sharul Channa: The fact that Indian marriages have become about everything else but the couple and a beautiful union.

CtoI: What was your own wedding like? Are there any autobiographical elements in Sharul weds Sharul?

Sharul Channa: I will definitely be making references back to my own marriage and there are some personal experiences I will be sharing with the audiences. I hope I still remain married by the end of the show, if my husband doesn’t decide to divorce me. 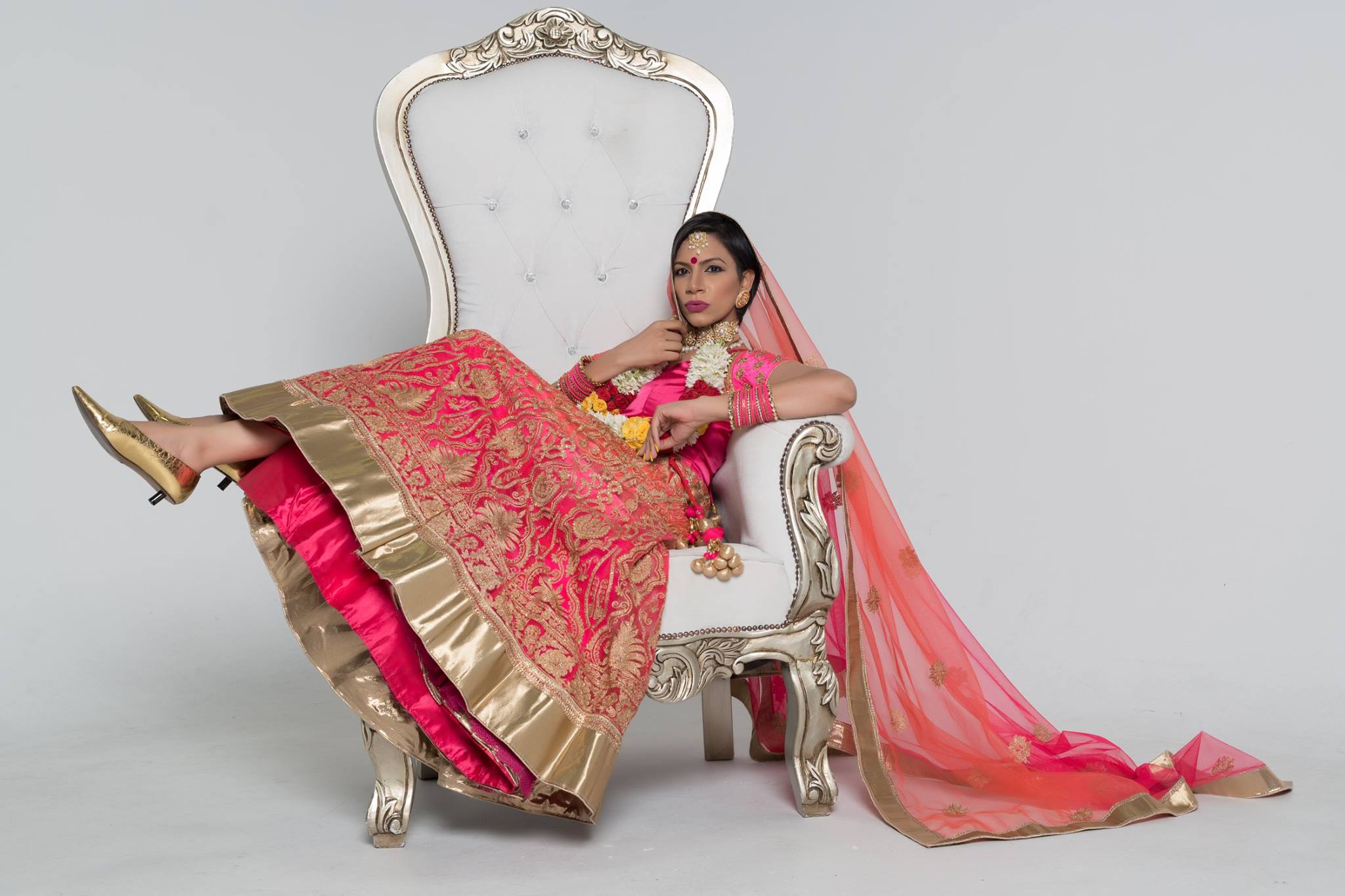 CtoI: Is stereo typing a bane or a boon?

Sharul Channa: For the sake of comedy and performances – it’s a bane but when you are actually experiencing it, it’s a boon.  Comedy is about laughing at the tragedy of a situation. There is no difference really. Some things have just happened too much and are labeled as stereotypes but it’s not like they are not happening and don’t need to be highlighted.

CtoI: What is your take on weddings as a 21st century woman?

Sharul Channa: We take them too seriously. Weddings have nothing to do with commitment. They are just to exhaust a couple to the point that they are convinced never to get a divorce and re-marry.

CtoI: Stand-Up Comedians are also social commentators and catalysts. How do you weave in these roles?

Sharul Channa: It’s all about speaking your truth.  If the audiences find something truthful, they will laugh and there are some that will get hurt because the truth is painful. We are just holding the mirror up to society. Sometimes they like their face in it and sometimes it is too ugly to handle. That’s our job.

CtoI: What do you keep in mind when you prepare for a festival like Kalaa Utsavam?

Sharul Channa: It is a prestigious festival that has a great reach and I want to make sure that more local acts like me get an opportunity to showcase their talents so I hold responsibility to set a good example. 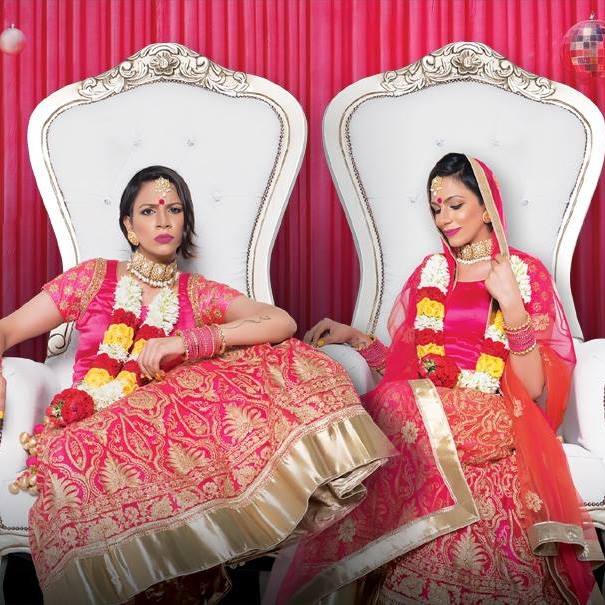 Sharul Channa: They reach out to local Indians, expat Indians and non-Indians in educating them about the different kind of art forms, artists and platter of work inspired by the old and rich culture of India and Indians.  Educating people about the arts is very important as many times Asian children are not encouraged to pursue a career in it at the risk of not having a job or stable income. We need to change that as a society and make the scene grow – that’s where Kalaa Utsavam has stepped in.

CtoI: Why should the arts be celebrated?

Sharul Channa: Arts is the celebration of life. Any kind of art makes people happy. Paint a flower, do a dance move or simply write a poem. People feel happy and inspired and most importantly it doesn’t kill anyone.