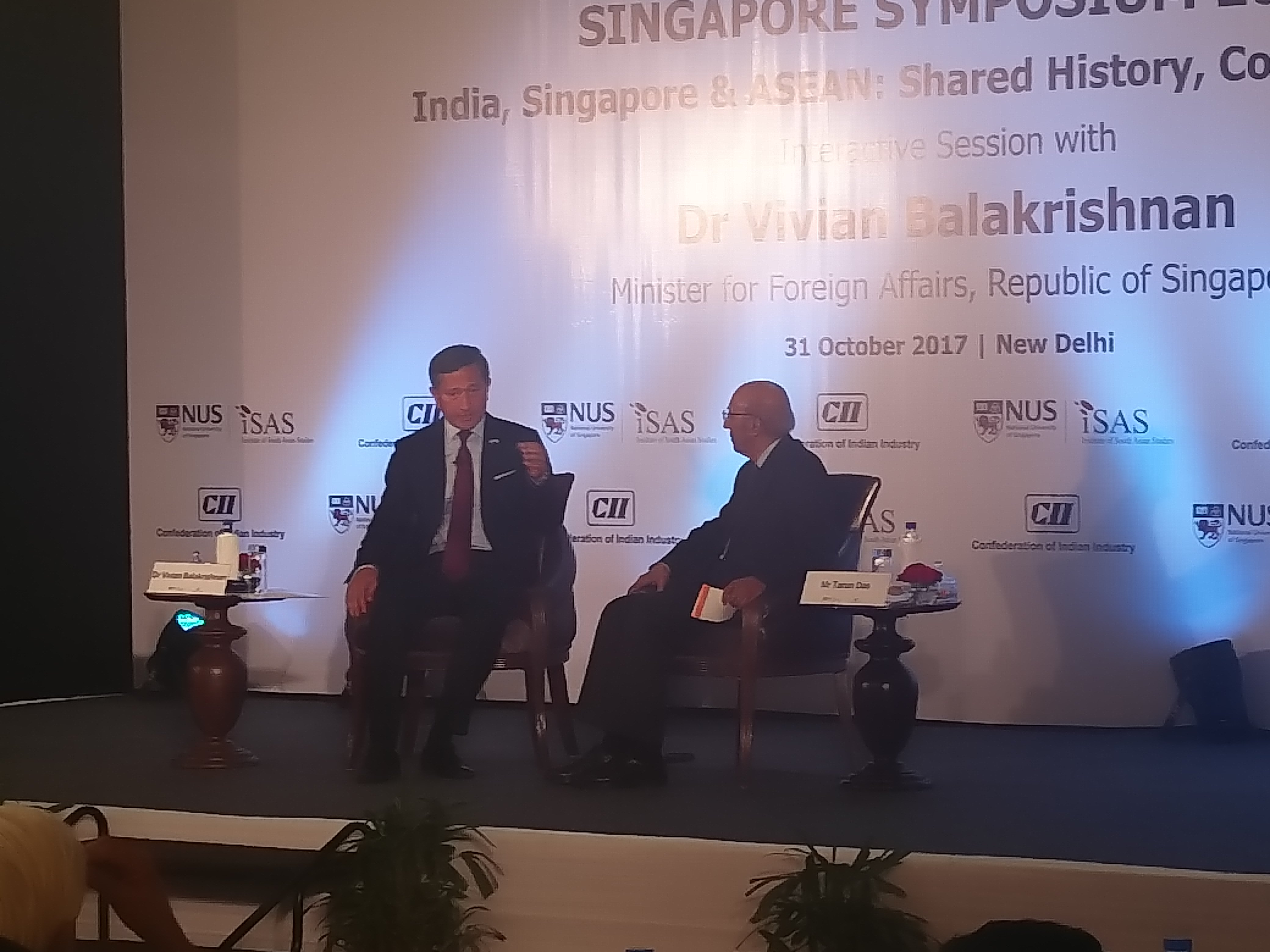 Singapore Foreign Affairs Minister Vivian Balakrishnan, who was in Delhi on Tuesday, said his country is ready to become RuPay Card's first international partner while praising steps taken by the government such as the promotion of digital payments and use of Aadhaar.

"One area where we hope there will be more interaction between Singapore, ASEAN and India are in this digital arena. We already have commercial projects such as MAS Electronic Payment System (MEPS), an electronic payment system in Singapore similar to RuPay in India. Singapore can serve as RuPay's first overseas market. We can explore connecting our e-payment systems,” he said.

"We need to think about the intangible aspects of digital connectivity. If you go digital, you ultimately remove human intervention in transactions. It reduces the license raj and even the possibility of corruption," he added.

Balakrishnan was addressing the Singapore Symposium – India, Singapore & ASEAN, Shared History, Common Future which was organised by Confederation of Indian Industry (CII) and Institute of South Asian Studies of NUS, Dr Vivian Balakrishnan expressed the need to step up the pace of digitisation in India.

The RuPay card is a digital payment platform whose benefits include lower transaction cost as the processing is done within India, which also leads to faster transactions. 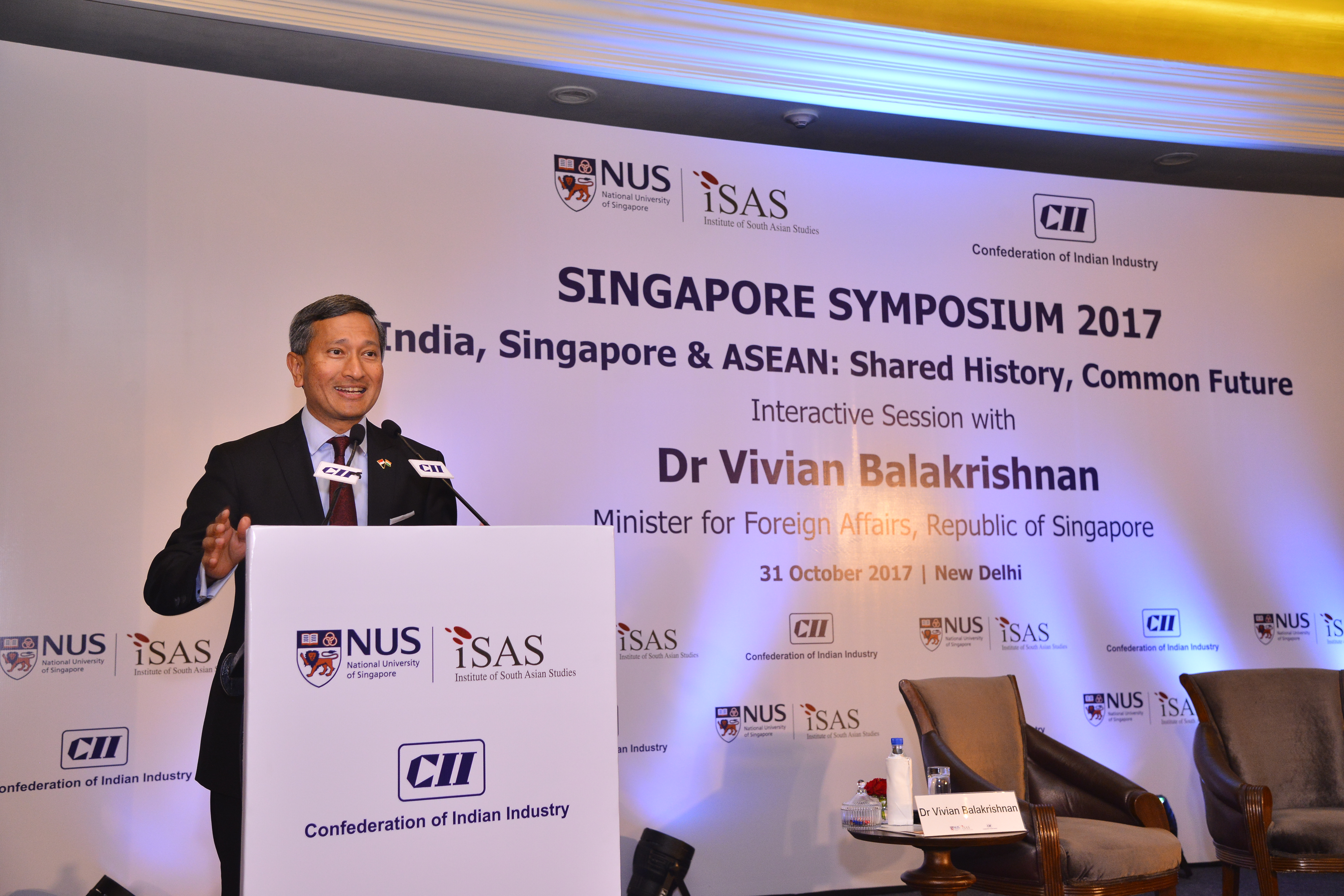 Balakrishnan believes there is a need to step up the pace of digitisation in India. According to him, global value chains are changing due to technology and India needs to integrate itself with South-East Asia to take advantage of this opportunity.

He pointed out that international tourist arrivals in India were just 8.2 million, about half of what Singapore currently receives.

The minister was of the view that given India's diversity and size, the country has the potential to increase foreign tourist arrivals manifold. Towards this objective, he drew attention to the air connectivity between India and South-East Asia.

"He observed that Singapore is India’s 10th largest trading partner and second largest foreign investor. He stressed that the investment figures comprise actual investment such as Ascendas' USD2 billion investment in IT parks, Sembcorp's investment of USD 3 billion in the power sector and Singapore Airline's investment in Vistara," CII said in a statement.

He also highlighted India's strong historical footprint in the region and deep influence in the culture, religion and languages of South-East Asia. Singapore, the Minister pointed out, throughout history has always acted as a gateway for India to the region.