National award winner Indian playback singer Rekha Bhardwaj is all set to enthral her audience in Singapore on November 3 at Esplanade Concert Hall. 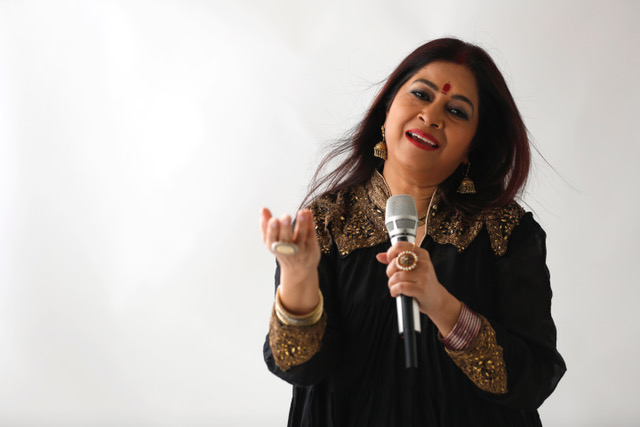 Looking forward to having a great Sufi gala night, the singer, who has performed in MTV Unplugged India, said, “I am excited to be a part of Singapore’s first MTV Unplugged.”

“The name of the show is ‘Sounds of Sufi’, so it’s going to be majorly Sufi songs which are my favourite, so I am looking forward to it,” she added.

As a part of ‘Sounds of Sufi’, Rekha Bhardwaj will be singing with Harshdeep Kaur and Rasika Shekar at Singapore’s first ever MTV Unplugged. Known for her distinctive style, the singer has sung over 70 superhit Hindi movie songs including Judaai (Badlapur), Mileya Mileya (Happy Ending), famous Kabira and Ghaghra (Yeh Jawaani Hai Deewani), Phir le aaya dil (Barfi), and many more. She won a national award for the song Badi Dheere Jali from the film Ishqiya (2011).

Asked about how she feels to be a part of the first-ever Singapore MTV Unplugged, the singer shared her joy of singing in front of a diaspora audience. She said, “It is a soulful concept and I look forward to singing with Harshdeep Kaur and Rasika Shekar. I have heard Rasika’s flute, she plays very well.”

She has also won the Global Indian Music Awards (GIMA) as Best Duet for the song Kabira with Tochi Raina and Darling in 2012, along with a Filmfare Award for best playback, female for Delhi 6 (2009). 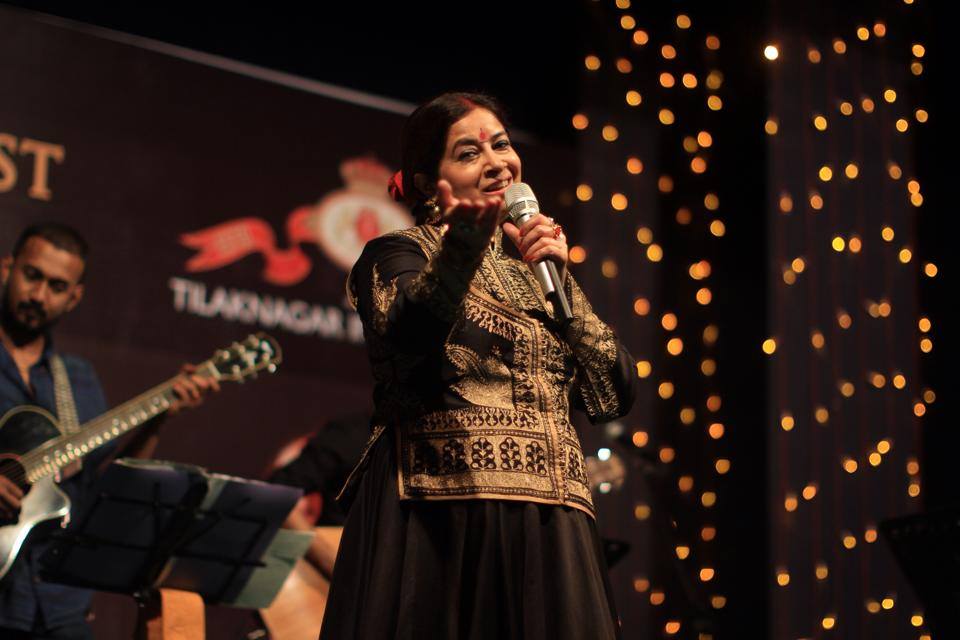 Leaving her audiences awestruck by her performances in over 500 concerts all over the globe, Rekha Bhardwaj still continues to do hours of riyaaz (singing practice) every morning. “I do two to three hours of riyaaz every morning and it is very important for me. I feel I am still learning.”

The singer also devotes her time to practice meditation. She said, “I need time to hone my paltas, alaps and bandishes which I practice daily.”

The Namak Ishq Ka singer also shared what she had learnt from her husband, famous director Vishal Bhardwaj, as she said, “Vishal is very passionate towards his work. He would just get into something and totally be in it. There is work or not, he will still go to office daily. I have learnt compassion from him.”

Sufi being her favourite genre, Rekha said, “I love the feel of the Sufi music. For me, Sufi music means to spread love and live life.” Referring to famous Rumi’s poetry, the singer said, “I am inspired by Rumi’s Sufi mystic poetry. It’s about spreading the love.”

Known for her intense songs with a melancholic twang, Rekha Bhardwaj is a trained classical singer from the prestigious Indore Gharana. When asking about following the footsteps of her directorial husband Vishal Bhardwaj, the singer said she is happy with singing who has also sung in the Marathi language. “My son is studying film-making from the US. Let’s see how he turns out to be. I am happy with singing.”

Rekha Bhardwaj along with Harshdeep Kaur and Rasika Shekar is coming to Singapore on November 3 at Esplanade Concert Hall. You can buy tickets from here. 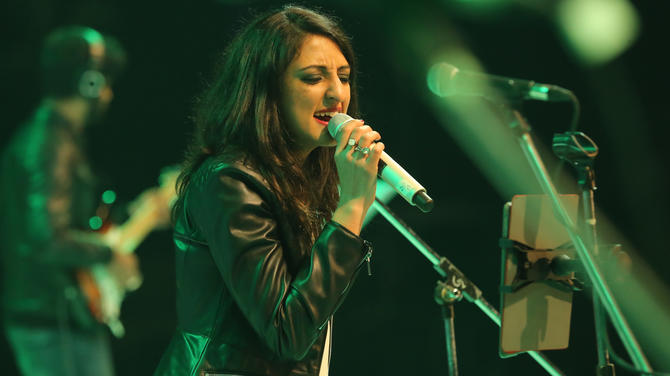