In a case of food contamination, the chef of an Indian restaurant in the UK has been fined over 2,300 pounds for serving a chicken korma curry with peanuts while claiming it was nut-free. 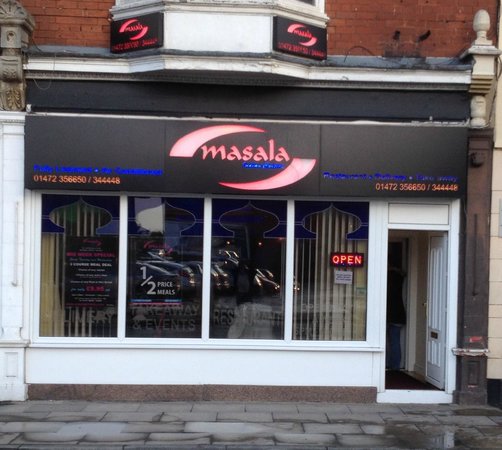 The 44-year-old claimed he could not explain how the peanut had ended up in the korma but accepted there had been cross-contamination, The Grimsby Telegraph reported.

Prosecutor Marcus Hirst told the court earlier this week that in January 2016, a test carried out by North East Lincolnshire Council's Trading Standards team revealed a korma dish sold at the restaurant contained traces of peanut.

"The sample was sent away for analysis… the dish provided at least 6.8 milligrammes of peanuts. Anything above 5 milligrammes could result in reaction for a high-risk individual. Mr Uddin was interviewed under caution and in that interview he said he did not put peanuts in the meal," Hirst said.

Uddin was presented with the results and sent letters containing advice about food contamination.

In October 2016, a Trading Standards officer posing as a customer ordered a chicken korma from Masala Indian Cuisine, requesting the dish be void of nuts but it still had traces of nuts.

Hirst said the case had been brought to court against a backdrop in which there had been a 615 per cent increase in the number of hospital admissions resulting from anaphylactic shocks over the past 20 years.

In mitigation, solicitor Kate Fairburn said Uddin was "horrified" by what the Trading Standards officers had found and said the chef had taken steps to clamp down on cross- contamination.

Uddin pleaded guilty to selling food not of the nature substance/quality demanded by the purchaser and failing to comply with European Union (EU) provision concerning food safety and hygiene.

Both he and company Grimsby Spice Ltd, of which Uddin is a director of, were fined to the combined sum of 800 pounds.

Uddin was also ordered to pay combined costs of 1,466 pounds and victim surcharges of 60 pounds.