In light of increased dialogue among its nations, a movie jointly made by five directors from BRICS (Brazil, Russia, India, China, South Africa) countries had a preview in north China’s Shanxi Province. The film, titled Where Has Time Gone, will be screened nationwide in China on October 19, Jia Zhangke, its Chinese director, said. 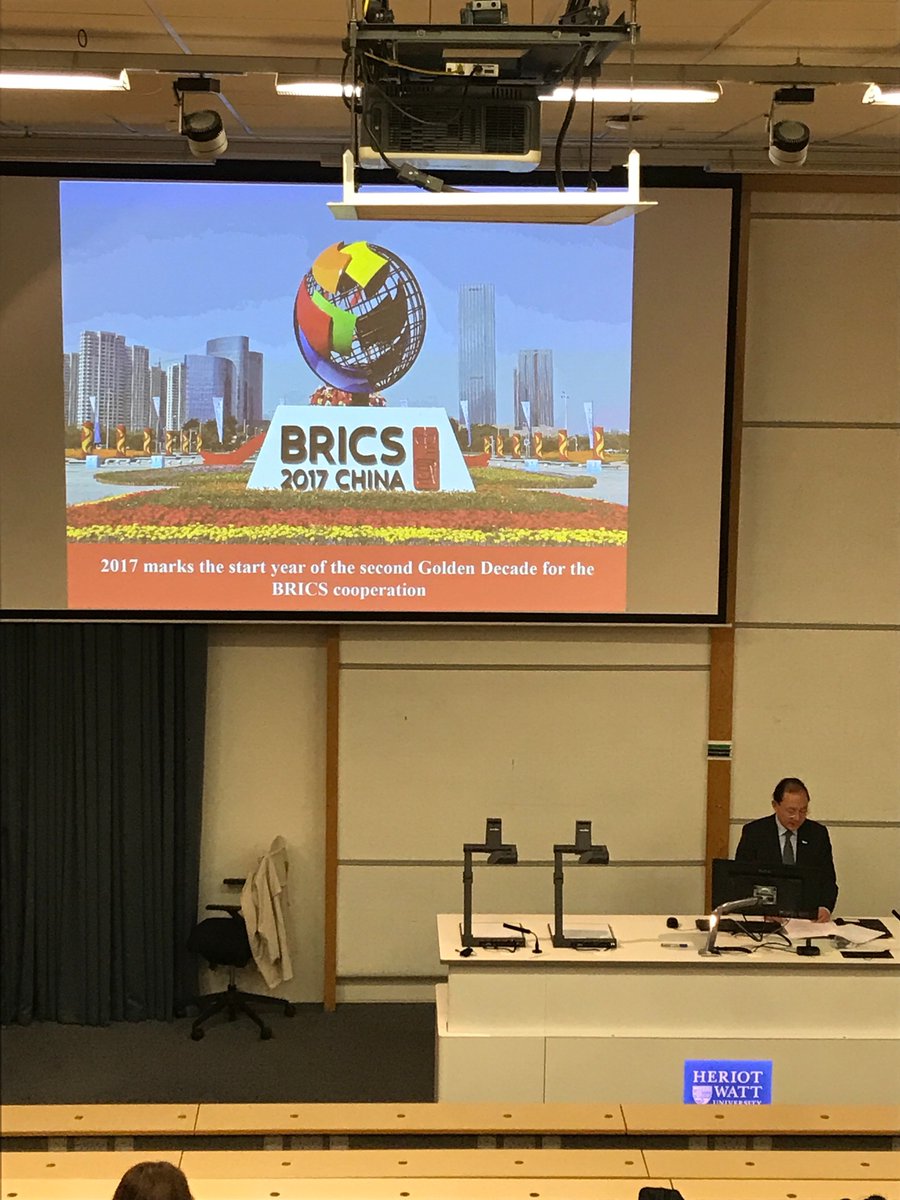 The other directors are Walter Salles from Brazil, Aleksey Fedorchenko from Russia, Madhur Bhandarkar from India and Jahmil X T Qubeka from South Africa.

Jia, a native of Shanxi, told the press that the movie is in five parts.

The Brazilian part shows the aftermath of a dam collapse. The Indian part tells the friendship between an old man and an orphan. The Russian part depicts a couple living in a valley. The one from South African director is set in the future. Jia’s story is about a couple who wants a second child.

According to the Chinese director, the five BRICS countries are all rapidly developing and the lives of people have similarities, “but different cultural backgrounds and history result in different ways of thinking.”