Global banking bodies are paying more attention to the top nations of the world, especially their finances. Despite a sharp fall in inequality around the world, the US, China and India have witnessed upward trends in its level, the International Monetary Fund (IMF) said earlier this week. 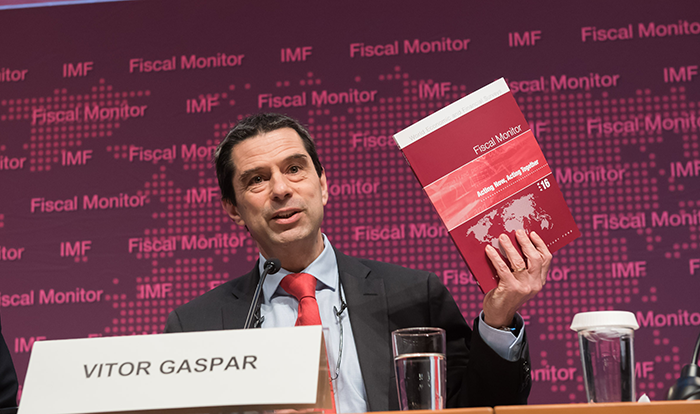 The IMF said that despite the relevance of education, health and progress in recent years, gaps of access to quality education and healthcare services between different income groups in the population remained in many countries, including in advanced economies, PTI reported.

“If one focused on citizens around the world, global inequality has trended down sharply in recent decades, and that is a change from the upward trend since the beginning of the 19th century,” Vitor Gaspar, the Director of the IMF Fiscal Affairs Department, told reporters on the occasion of release of the annual Fiscal Monitor report here.

In contrast, if one looks at inequality country by country, it became obvious that most people around the world live in countries where inequality has increased.

“It is important to emphasise that inequality has increased in the largest countries in the world: China, India and the United States,” he said.

“More broadly, if we focus on inequality within countries, we observe that over the past three decades inequality has increased in about half of the countries around the world, particularly in advanced economies,” Gaspar said.

Building human capital is perhaps the best insurance against job insecurity due to rapid technological change, he said.

“Fiscal policy is a powerful instrument for inclusive and sustainable growth. Fiscal policy can make the difference,” Gaspar said.

According to the report, global inequality — measured across all citizens of the world by abstracting from national borders — has been declining in recent decades, reflecting strong income growth in some large emerging market economies such as China and India.

However, the picture of inequality within countries is mixed. While income inequality has increased in most advanced economies, trends in other economic groups have been more varied.

In fact, inequality has declined in almost half the countries for which data are available, the report noted.

Asserting that economic growth is fundamental, the IMF said that in many countries, growth has ensured that increases in inequality are compatible with improving living standards for households across all deciles of the income distribution, although there are significant differences across countries regarding the extent to which growth has been inclusive.