Four years since he was last in the island nation, Grammy Award-winning singer and songwriter Bruno Mars will perform in Singapore as part of his 24K Magic world tour on May 6 next year. 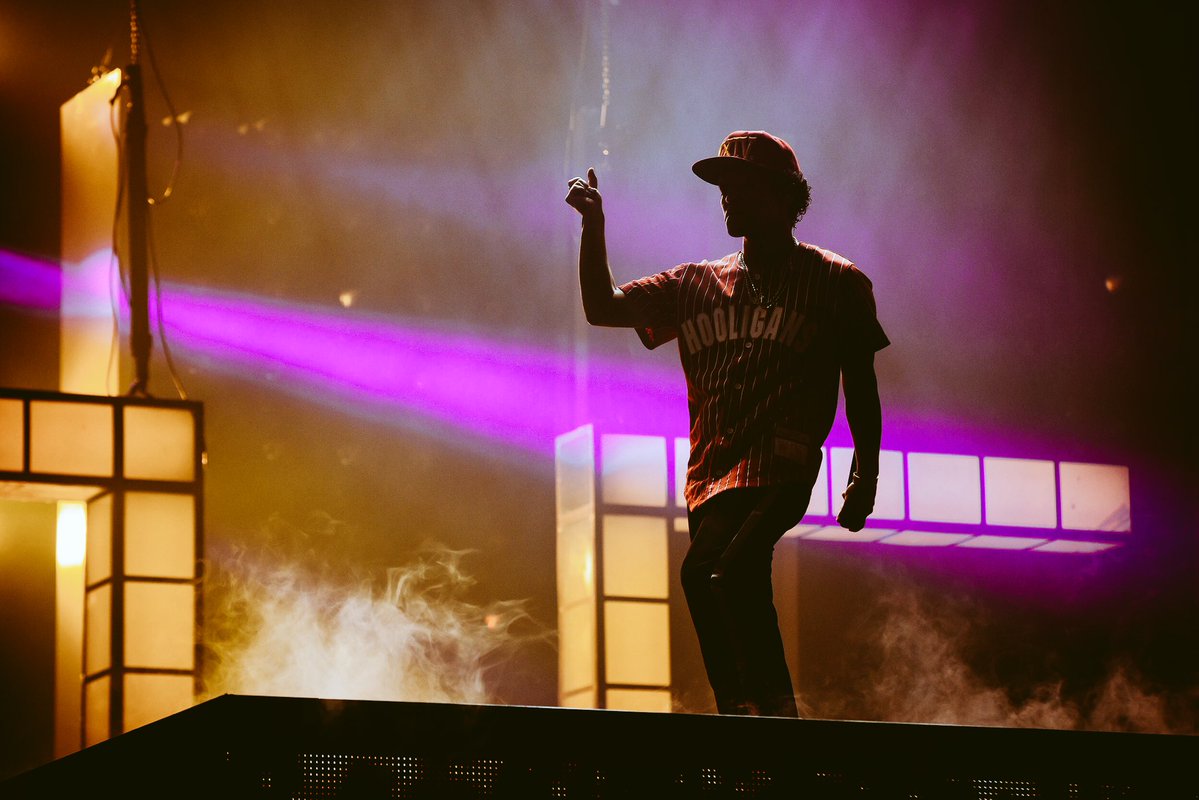 The concert will be held at the Singapore Indoor Stadium and tickets are priced at S$348, S$298, S$288, S$248 and S$168, according to the concert organiser Live Nation Lushington SG.

Ticket sales are set to start from October 19 at 10 am at www.sportshubtix.sg or at booking hotline 3158 8588, the Indoor Stadium box office and all SingPost outlets.

The 24K Magic World Tour is in support of Mars’ latest chart-topping album, which was released in November last year. The tour began at Antwerp, Belgium in March 2017, and has since travelled throughout Europe, North America and visited over 45 cities across the US and Canada. The tour will play Australia with 17 sold-out arena shows – just prior to the tour of South East Asia.