Indian girl missing after being punished by foster father in US

In a case involving allegations of child abuse, a three-year-old Indian girl with developmental issues has gone missing in the US state of Texas after her adoptive father allegedly told her to stand outside alone late in the night as punishment for not finishing her milk, media reports said. 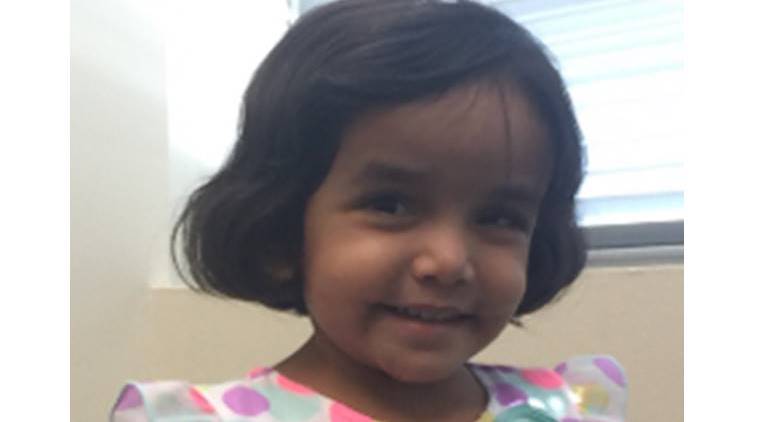 ​Sherin Mathews, adopted two years ago by Wesley Mathews at an orphanage in India, has not been seen since around 3 am on Saturday morning, NBC reported. On Saturday night, Wesley was arrested by Richardson police and charged with abandoning or endangering a child. He was released on USD 250,000 bond late Sunday night, Sergeant Kevin Perlich said.

Sherin went missing after her father allegedly told her to stand by a tree near an alley outside their home in Richardson as punishment for not finishing her milk, Perlich was quoted as saying by the Houston Chronicle. When her father went to check on Sherin roughly 15 minutes later, she was gone.

The father did not notify the police that his daughter was missing until about five hours later, police said, adding that the delay in reporting the matter “is certainly concerning to us.”

“That does not seem like a normal response that one would do if you have a missing child,” Perlich said. The girl has “developmental issues and has limited verbal communication skills, police said.

The father at one point told the investigators that coyotes have been seen in the alley, but investigators say there’s no indication one may have dragged the girl away, PTI reported.