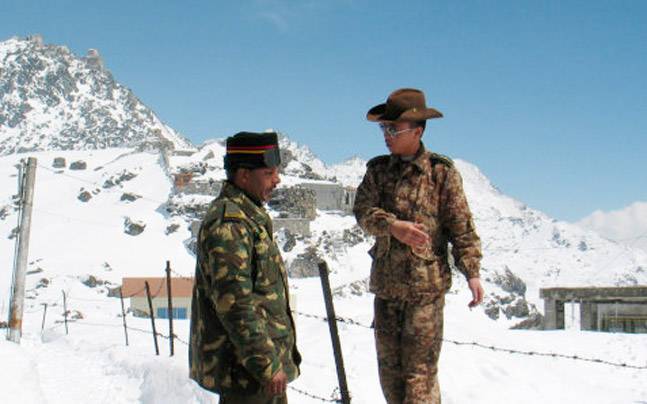 Amid reports that it is planning to resume roadbuilding in Doklam, China last week said a healthy and stable relationship with India serves the fundamental interests of both the countries, as it downplayed the remarks by the Indian Air Force chief about a two-front war. China and India are important neighbours to each other and are the two largest developing countries and emerging markets, the Chinese Foreign Ministry said.

“A healthy and stable China-India relationship serves the fundamental interests of the two peoples and is also the common expectation of the region and the international community,” it added.

The ministry made the remarks in response to India’s Air Chief Marshal B S Dhanoa’s comments that his forces are capable of effectively countering any threat from China while engaging in a two-front war also involving Pakistan.

“We hope that relevant people of the Indian military will see the historical trend and say more conducive to the development of China-India relations,” the ministry added.