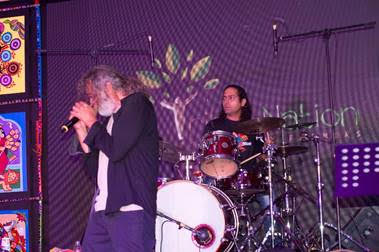 O Sanam fame Lucky Ali, who has won the 2001 Filmfare Award for Best Male Playback Singer, was loved by the audiences. The composer and actor has won many of the top awards in Indian music industry, including the Best Pop Male Vocalist at the 1996 Screen Awards and the Channel V Viewers’ Choice Award in 1997. It stayed on the MTV Asia Charts in the top three for 60 weeks.

Tribe Nation is an app that allows consumers to subscribe and directly buy fresh and farm-grown products from rural farmers. This first-of-its-kind app aims to bridge the gap between the rural and urban communities in India. Tribe Nation is the strategic extension following YuuVillage’s launch with iComp Digital Media - YuuZoo’s Indian franchisee for Tribe Nation - in March, for India’s rural population. Through the YuuVillage platform, local farmers can bypass the middleman and sell directly to end consumers, ensuring sustainability of local farmers.

Mohandas, chief operating officer of YuuZoo Corporation Limited, said, “For the first time in the world, YuuZoo through Tribe Nation has introduced a subscription model platform in the field of fruits, vegetables and groceries. In this age of digitisation, and with a high adoption of smartphones by people in the rural areas, an app would be the most efficient way for both merchants and consumers to maximise this system. More importantly, it allows farmers to earn a fair return for the blood and sweat growing their crop rather than allow middleman to unnecessarily erode their earnings.” 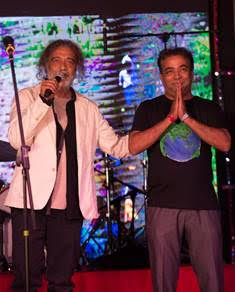 “Through this joint effort with YuuZoo, consumers will have the added assurance that their product is healthy and fresh, coming directly from the farms. This not only benefits the farmers and allows them to earn a greater income, but allows customisation of their ‘supermarket’ buys and ease for the consumers,” said Uma Mahesh, Managing Director at iComp Digital Media.

Within the Tribe Nation app, consumers are given the flexibility of monthly or yearly subscriptions. Nonetheless, annual subscriptions are encouraged to gain a better forecast of the products in demand, to reduce the produce that goes to waste. This subscription model benefits farmers as they are able to obtain advice and feedback on the type of produce (e.g. fruits, vegetables) that are in higher demand. This allows them to adjust the amount of crop they grow based on consumer demand, resulting in opportunities for farmers to earn more. 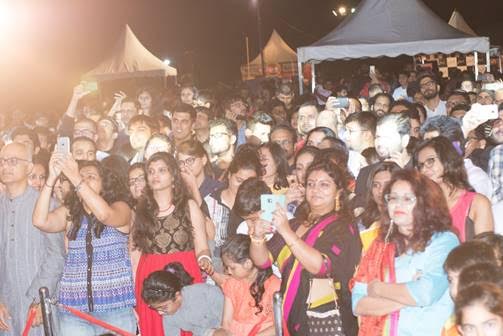 Aside from having a personal ‘supermarket basket’, consumers on the Tribe Nation app will have their orders conveniently delivered to their doorstep. Consumers will also have the added assurance that because their product comes directly from the farms, they offer far more cost-effective prices for their goods of choice.

Headquartered in Singapore, YuuZoo listed on the SGX mainboard (SGX: AFC), with operations across the globe in Asia, Africa and Europe. With franchisees and partners covering 69 countries with more than four billion consumers, YuuZoo reaches a huge global audience through smartphones, computers and TV sets.