An Indian-American freshman at Marple Newtown High School in Newtown Square, Pennsylvania, was barred from playing a soccer match on September 26 because he was wearing a turban. 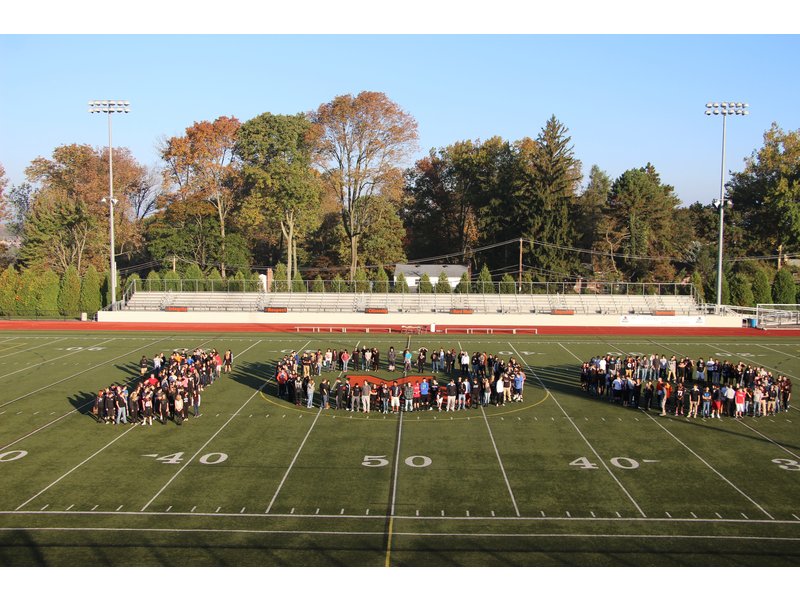 The boy, who has not been identified, was told by a referee for the Pennsylvania Interscholastic Athletic Association that he had to remove his turban in order to play in the away game against Conestoga High School in Berwyn. The referee cited the National Federation of State High School Associations soccer rule, which stated, “Illegal equipment shall not be worn by any player. Types of equipment which are illegal include, but are not limited to helmets, hats, caps or visors.”

“Early in the match, the Pennsylvania Interscholastic Athletic Association (PIAA) referee assigned by PIAA to officiate the match informed our student that he was not permitted to wear his headwear while playing,” said the school district. “Our team’s soccer coach, Mike Snow, responded to the referee that our student wore his headwear for religious purposes.”

The school’s athletic director, Chris Glicking, was also alerted to the situation and called the PIAA to allow the boy to play in the match. He was informed that – while a waiver can be issued for students wearing religious necklaces – no proviso was in place for students wearing religiously-mandated headwear. Furthermore, the National Federation of State High School Associations have no method to issue a waiver in specific cases, noted the district.

The school district’s attorney, Mark Sereni, said in a press statement that he had no reason to believe the incident was motivated by “anti-religious or other discriminatory animus.” He added that the PIAA has subsequently issued a waiver that allows the Sikh soccer player to participate in matches with his turban on through all four years of high school.