As the first Singapore bank to establish a presence in India in 1984,  DBS is well placed to talk about the opportunities and the challenges of the banking sector in India, gleaned from more than two decades of operating history in the market.

Amit Sinha, Managing Director, Global Head, Telecommunications Media & Technology and Offshore India Business.  He will be representing the bank at the daylong conference ‘Understanding and Overcoming Challenges India’, scheduled from 8 am to 4 pm on October 2, 2017.

In an exclusive conversation with Connected to India, Sinha, said, “DBS’s six core markets are Singapore, Hong Kong, India, China, Indonesia and Taiwan. At present, DBS is well entrenched in all six core markets for the Wholesale Banking Business covering large corporates.  But DBS Bank is at an early stage of growing its franchise in India for SME and wealth management business” 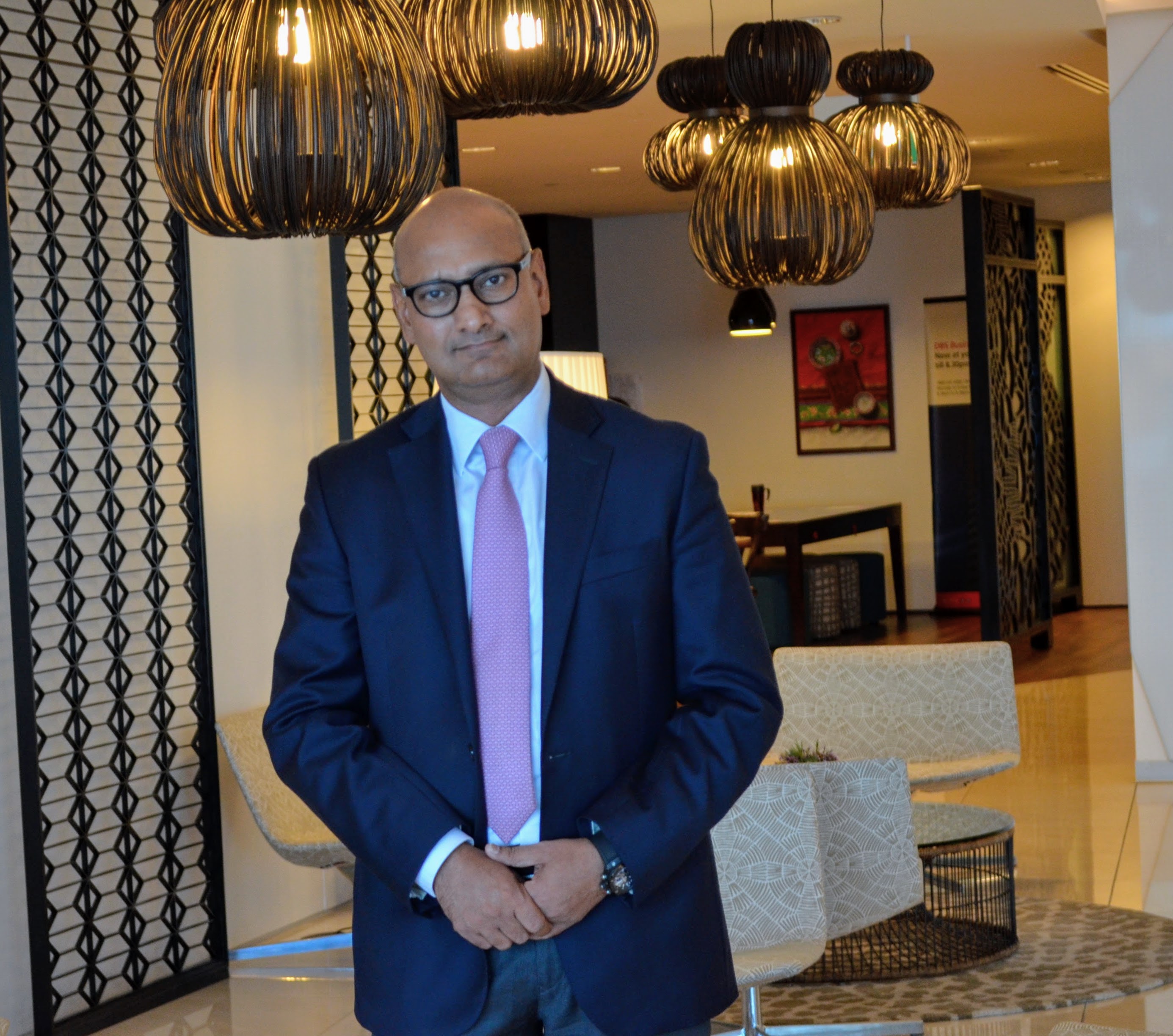 There are challenges, not insurmountable, of doing business in India from both DBS’s and the clients’ perspectives,” Sinha added. “In India, stressed assets levels are at around 12% levels. This means that there is increased competition and flight to quality for Indian credits. This is causing misalignment in credit quality and credit spreads for good quality credits in India, making it challenging for banks to provide banking services in India at an acceptable return.”

A recent study by McKinsey & Co titled, ‘Mastering new realities A blueprint to transform Indian banking’ corroborates Sinha’s observation, labelling the Indian banking sector as a study in contrast. While positive macroeconomic indicators and technological trends are driving the growth of new opportunities in the industry, challenges like ‘highly stressed asset levels’ and fragmented industry structure are dragging down performance and threatening future growth.

“From an entrepreneur’s or corporate’s perspective, I think there was a lack of clarity on regulations -both legislative and executive - which is getting better now and passage of GST bill has reinforced it.  On the other hand, DBS sees India as a market where there is significant potential for growth.  That’s where we are very bullish on India, and the WOS approval has given us the opportunity,” he added.

DBS is currently operating in 12 locations in India. Headquartered in Mumbai, it operates via a network of bank branches across India in Bangalore, Chennai, Cuddalore, Kolhapur, Kolkata, Moradabad, Mumbai, Nashik, New Delhi, Pune, Salem and Surat.

Discussing the upcoming SICCI Conference and most efficient ways for Singaporean companies to break into the Indian market, the senior executive said that small and medium enterprises (SMEs) would be a key focus at the event, as large corporates are already operating in India.

“For SMEs, the key part is to figure out what are the large projects, which are the right counterparties, and which risks are worth them taking. And then, they can add value. The right challenge would be picking the right market, right state and the right partner, which could either be a contractor or the government you are working with,” he said.

Sinha stresses that DBS is uniquely placed as a partner for providing financial services and support to Singapore based companies. “We understand local businesses, their needs, their execution abilities and shortcomings, have relationships with them and know the India market very well. This provides a greater comfort to them as well. It 's hard for Indian banks to match that.”

Having said that, DBS also partners with Indian banks in the area of syndication. “We have very strong credit structuring skills, deep industry knowledge etc. So, in transactions where Indian companies are acquiring overseas assets, we can bring in our understanding and provide counsel to arrive at the right structuring around financing, which banks are very comfortable with.”

On being asked about the areas for which companies were approaching DBS for financing, Sinha said one of the main types was for very long-term projects, citing a big Smart City project in India as an example. 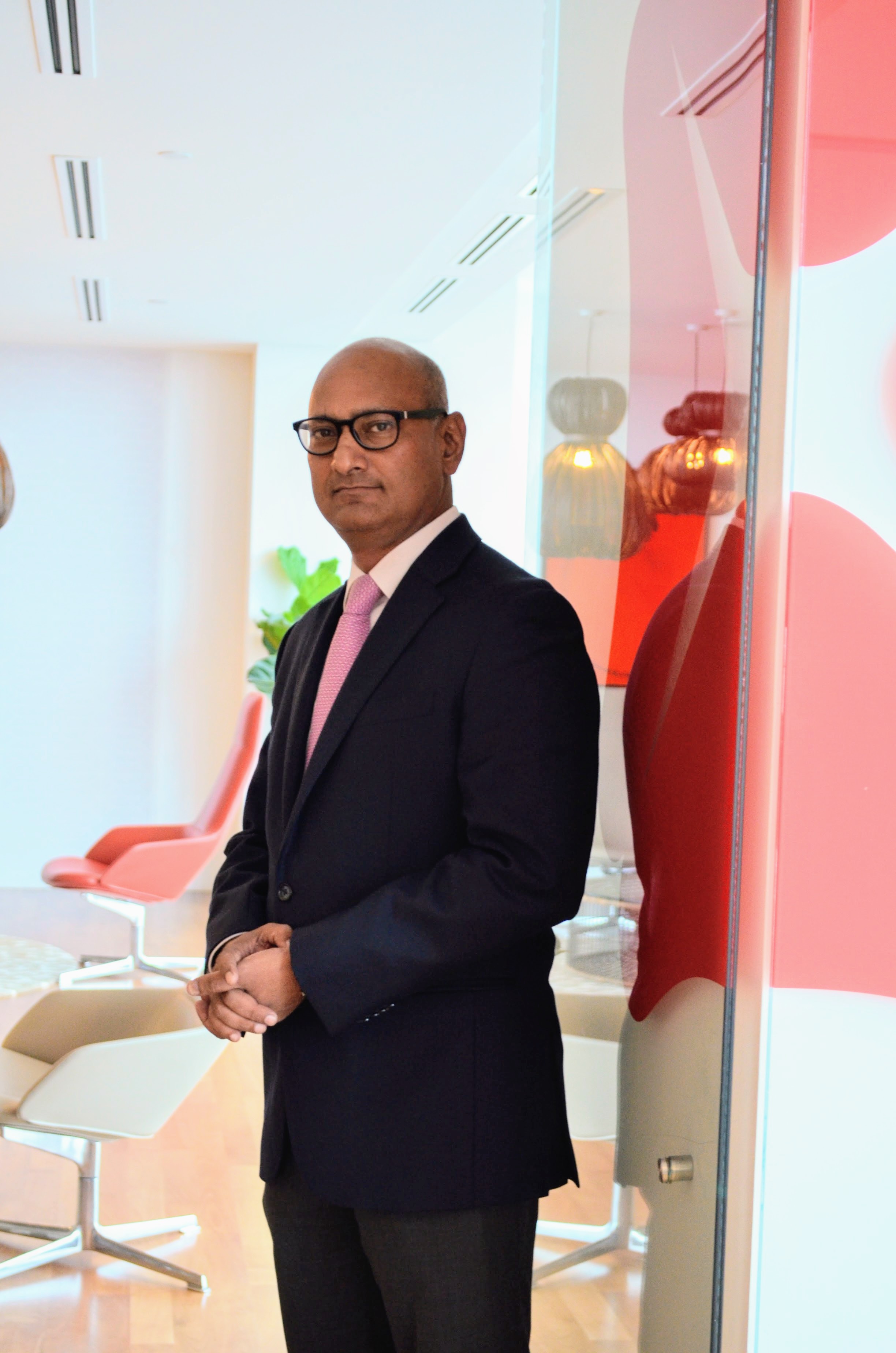 “A Smart City carries a counterparty risk of a State government. Another kind of project (we are involved in) has even Central government’s counter-guarantee - a very long-term funding,” he said, adding that his advice to corporates would be to play to their strengths and find where, in the case of a mammoth project, they fit best.

“Each company has its niche, and they have to figure out what their best chances are to get in and bid for projects,” he said.

He also pointed out that for SME businesses relationships with the owner, promoters and key management of a company were more important than the balance sheet, and the personal touch and in-depth knowledge DBS has makes it an excellent choice to steer the enterprises towards the right projects.

“The key part is that you pick a viable project, right counterparty and make sure that you get paid at the end of the project,” he added.

Since the 2008 global credit crisis, the RBI had been insisting that large foreign banks should convert their operations into wholly-owned subsidiaries (WOS) in the country to insulate the local operations from any difficulties which the parent may face in their home market. The present branch model exposes the banks to risks if an event like the 2008 financial meltdown happens.

"We have received an in-principle approval from RBI to start working as a wholly-owned subsidiary," Piyush Gupta, chief executive of the largest Singaporean bank, told reporters once the result came through.

This means, Sinha said that DBS can significantly expand its operations in India. “Earlier, we were a branch of DBS and had to apply for a license every year. That’s how we stopped at 12. Now, as a subsidiary, we don’t have that limitation, and can open additional branches without limitations of one branch per year.”