Singapore fifth most visited city in the world: report

The Lion city has been ranked fifth globally for international visitors and fourth worldwide for visitor to spend in the latest Mastercard Global Destination Cities Index. Singapore saw 13.11 million visitors in 2016, 8.8 per cent up year on year, said the report. 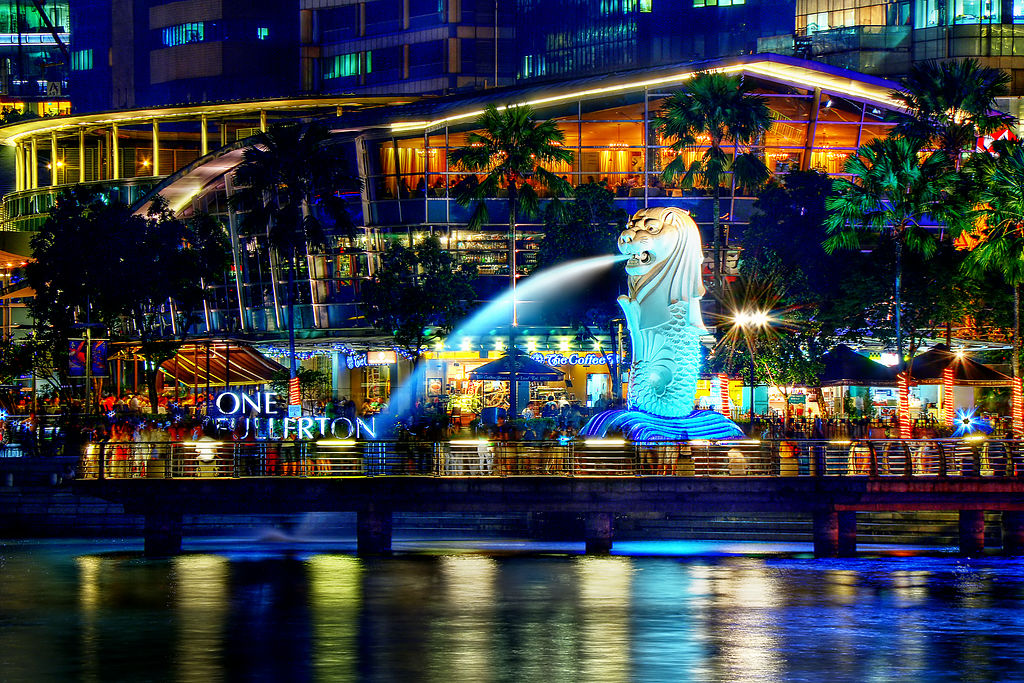 A symbol of Singapore, the Merlion was created in 1964. Photo courtesy: Wikipedia

Followed by London and Paris, Bangkok, with 19.41 million, claimed the top spot for the third year running in terms of international visitors. 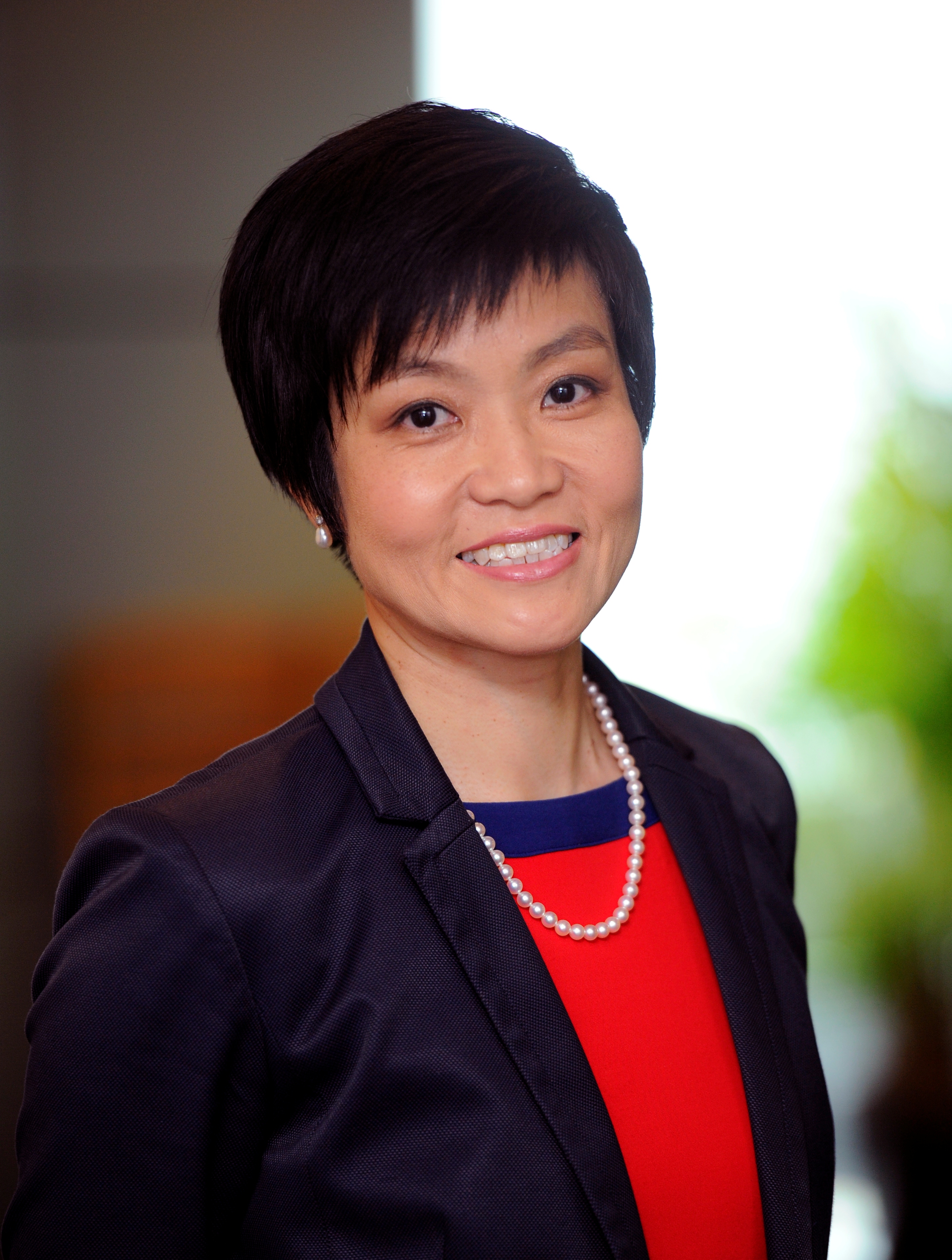 Deborah Heng, country manager, Mastercard Singapore, said, "With tourism a key contributor to Singapore's economy, it's also notable that this year-on-year growth in visitor arrivals is accompanied by the highest overall tourist expenditure in Asia.”

“This excellent showing demonstrates how collaboration between the public and private sectors can drive the right results for the local economy,” Heng added.