India's favourite musical game show is back with a bang!

Zee TV APAC is bringing back the classic game show Antakshari to Singapore and this time it is more musical, fun and exciting than ever before, by engaging with the audiences through on-ground activations and main events.

Watch the video of the on-ground activation done at one of the community events in Singapore.

With a major shift in TV consumption habits, viewers are no more interested in passive viewing. Local programmes like Antakshari give audience an opportunity to conform to a platform and engage with each other.

Antakshari, still the most famous get together game in the Indian households, will have its Preliminary round on November 12, 2017.  There will be 50 different teams competing in an intense yet fun-filled Antakshari match. Out of these, the top 10 teams get to play another round and finally, four teams will make it to the finale, which will take place on November 26, 2017.

The best four teams which will participate in the finale will be called as Deewane, Parwane, Mastane and Anjane. These teams will compete against each other to win the prestigious title for "StarHub presents Zee Antakshari Winner".

Antakshari was the most famous musical reality show in the 90s. This enthralling game show hosted by Anu Kapoor ran for almost 12 years and was a great family entertainer. People still have their childhood memories of the show.

To participate, you can log on to apac.zeetv.com/antakshari and register online. 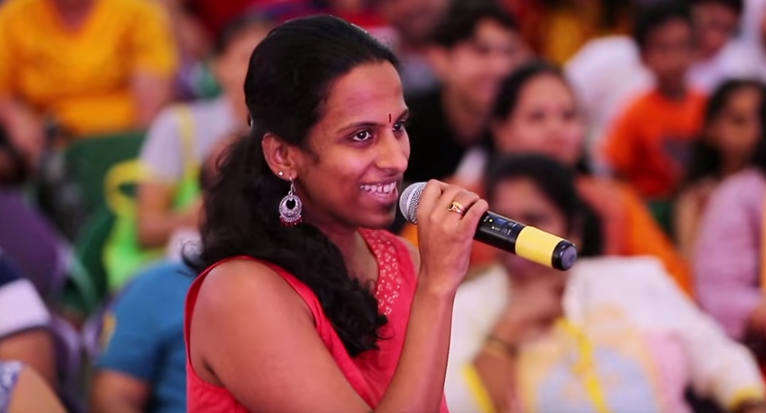 Antakshari is a spoken parlour game played where each contestant sings the first verse of a song - usually a Bollywood song - that begins with the Hindi consonant on which the previous contestant’s song selection ended.

Antakshari word is derived from two Sanskrit words – Ant or Antya meaning end and Akshar meaning a letter of the alphabet. When these words are combined and a '-i' suffixed, the term means "The game of the ending letter”.