An Indian-origin couple has donated USD250,000 to the Houston mayor's fund for Harvey relief, set up in the aftermath of the tropical storm that wreaked havoc in the US state of Texas early this month, PTI reported. 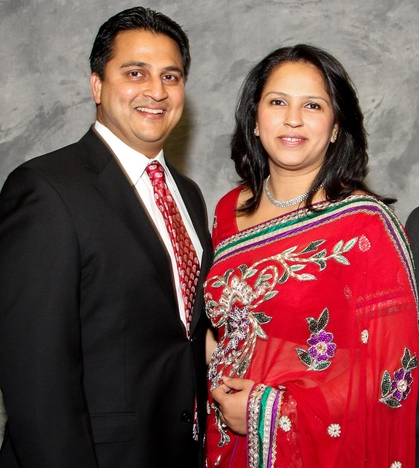 Houston residents Amit Bhandari and his wife Arpita Brahmbhatt Bhandari donated the amount to Mayor Sylvester Turner, on behalf of the Greater Houston Community Foundation for #HurricaneHarvey relief at a private event yesterday.

At the privately held event yesterday, Turner appreciated the Indian-Americans for their generosity and voluntary aid toward Hurricane Harvey relief.

"The contributions of the Indian-American community did not just start with Hurricane Harvey. They have been contributing to this city for a long, long time. The Indian community is vital to the city and helps make Houston the great city that it is," he said. 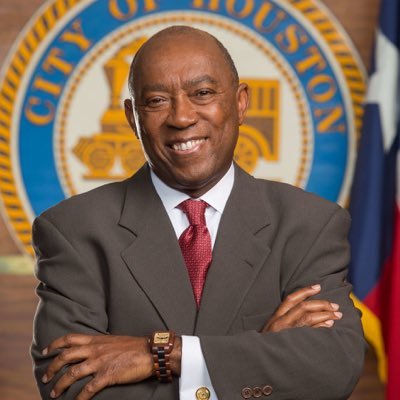 Bhandari is the owner and CEO of the BioUrja Group, an energy and agricultural commodity trading company based out of Houston with offices around the world.

The Indian-American community has united in its fund-raising efforts to carry out relief and rehabilitation after the catastrophic damage caused by hurricane Harvey. Leading members of the community congregated at the event to thank the Bhandaris and pledge more funds. The community is well on its way to raising USD1 million for the governors and the mayor's funds.

The community in Houston has also contributed USD1.5 million to various charitable organisations associated with Hurricane Harvey relief, he said.

Consul General of India in Houston Dr Anupam Ray also thanked the Indian-American community for their efforts. "Your generosity makes India proud. A community is great if it rises above its suffering. Through your contributions toward Hurricane Harvey relief, you've demonstrated that as a community, you've risen above your sufferings." he said.

Over a four-day period, many areas received more than 40 inches (100 cm) of rain as the system meandered over eastern Texas and adjacent waters, causing catastrophic flooding. With peak accumulations of 64.58 in (164.0 cm), Harvey is the wettest tropical cyclone on record in the United States. The resulting floods inundated hundreds of thousands of homes, displaced more than 30,000 people, and prompted more than 17,000 rescues and killed over 70.