Another piece of Indian history is set to fade into obscurity. The India Club in London, a hub for Indian nationalists in the UK during the independence movement in the 1930s and 40s, is fighting for its survival after plans emerged for the building to be demolished internally. 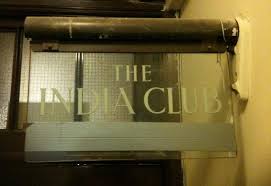 The Club has its roots in the India League, which campaigned for Indian independence in Britain, and is located near India House – the Indian High Commission in the UK, according to a PTI report.

It has functioned as an Indian restaurant and hangout for Indian journalists and intellectuals since 1946, with former Indian prime ministers Jawaharlal Nehru and Indira Gandhi among its guests over the years.

Now, the leaseholders of the six-storey Edwardian building it is housed in at 143-145 The Strand in the heart of London have discovered a planning application made by the landlord with the local Westminster Council to convert the interior of the building into a modern hotel establishment.

"This is a tragedy. We have done everything possible to retain the ethos and spirit of the place. We intend to build as much community support as possible to preserve this piece of Indian history," said Yadgar Marker, the director of Goldsand Hotels Limited trading as The Strand Continental Hotel – which houses the India Club. 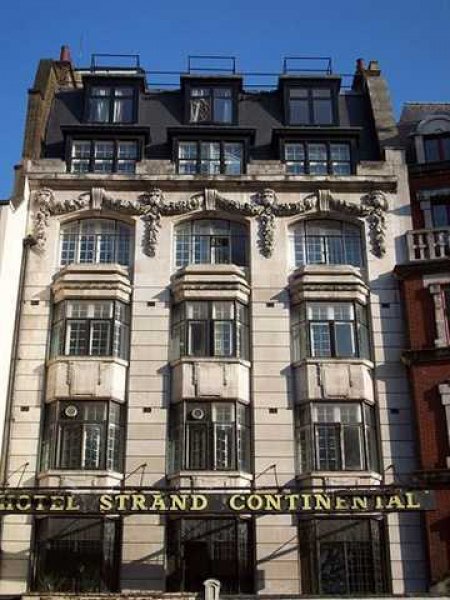 Parsi-origin Marker has been running the establishment with his wife, Freny, since they rescued it from ruin in 1997. He is now campaigning for it to receive listed status from English Heritage as a historically important landmark to save it from extinction.

The campaign has already received some high-profile backing, with Congress MP and author Shashi Tharoor speaking out in favour of a Club co-founded by his late father, journalist Chandran Tharoor, along with VK Krishna Menon – independent India's first high commissioner to the UK.

"The India Club has, for many years, offered a home away from home for Indians. It is iconic, as it has continued to preserve its old world charm… Given the importance of The India Club to Londoners and Indians alike, I am of the belief that it should be bestowed with 'heritage status'," wrote Tharoor in his endorsement letter.

The India Club is located on the first floor of the Strand Continental, a 26-room hotel always in high demand as a low-cost option in central London for travellers.

The linked India Restaurant, which serves South Indian food, has been popular for its rustic and authentic Indian feel.

"We have deliberately held onto the formica tables and other dated aspects, including old photographs and portraits, to retain the feel of 1940s India when nationalists would gather around cups of tea to deliberate on Indian independence. Feedback on the food and the architecture of this little India is always heart-warming," said Marker, who is also preparing to launch a petition against the planning application that proposes to tear down the interiors.

The India Club is the contemporary incarnation of the India League – established by Annie Besant in 1921 and then revived by Krishna Menon in 1929.

Most of the meetings of the India League were held at the House of Commons but a good proportion were held at the India Club on the Strand, according to William Gould, Professor of India History, University of Leeds, who has been working on providing the historical backdrop for the Club's proposed heritage listing.

"The India Club, especially because of its connections to the India League, is one of the most important heritage sites for South Asians in the UK, and not just in London," said Gould.

The India Club, London WC2: ‘I go back again and again' https://t.co/FgUCpCuXso

"It was one of the key sites for the discussion and planning of how British public opinion could be changed to favour Indian independence, and after 1947, it was the main lobbying organisation in the UK around Indian political affairs," he said.

It is hoped that a listed status by English Heritage will ensure that no major changes can be allowed to the premises of the Club, which currently also functions as a meeting place for the Indian Journalists' Association in the UK.