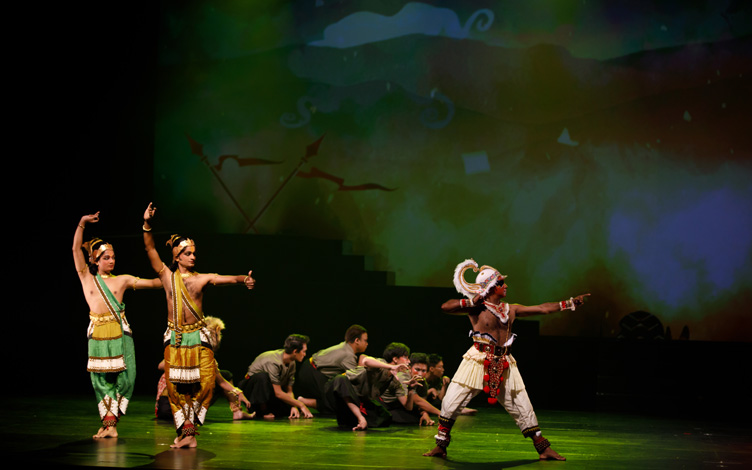 The ancient Indian epic poem which narrates the struggle of the divine prince Rama to rescue his wife Sita from the demon king Ravana, The Ramayana has captured our imagination for centuries. With its universal themes of righteousness, love, loyalty and frailty, The Ramayana, traditionally ascribed to the Hindu sage Valmiki, narrates the life of Rama, the legendary prince of the Kosala Kingdom. 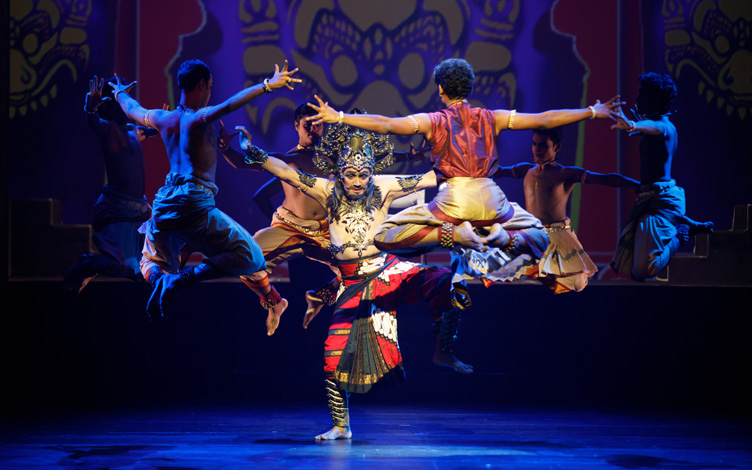 Aravinth Kumarasamy, the director of the show, said, "Our upcoming work Anjaneyam - Hanuman’s Ramayana, the curtain raiser performance for Kalaa utsvam 2017, is a mega co-production with Esplanade, and is more ambitious than our earlier mega production Angkor for the same festival in 2013. The success for Apsaras Arts has been in being able to have a shared vision with the Kalaa Utsavam team in evolving our creative endeavours." 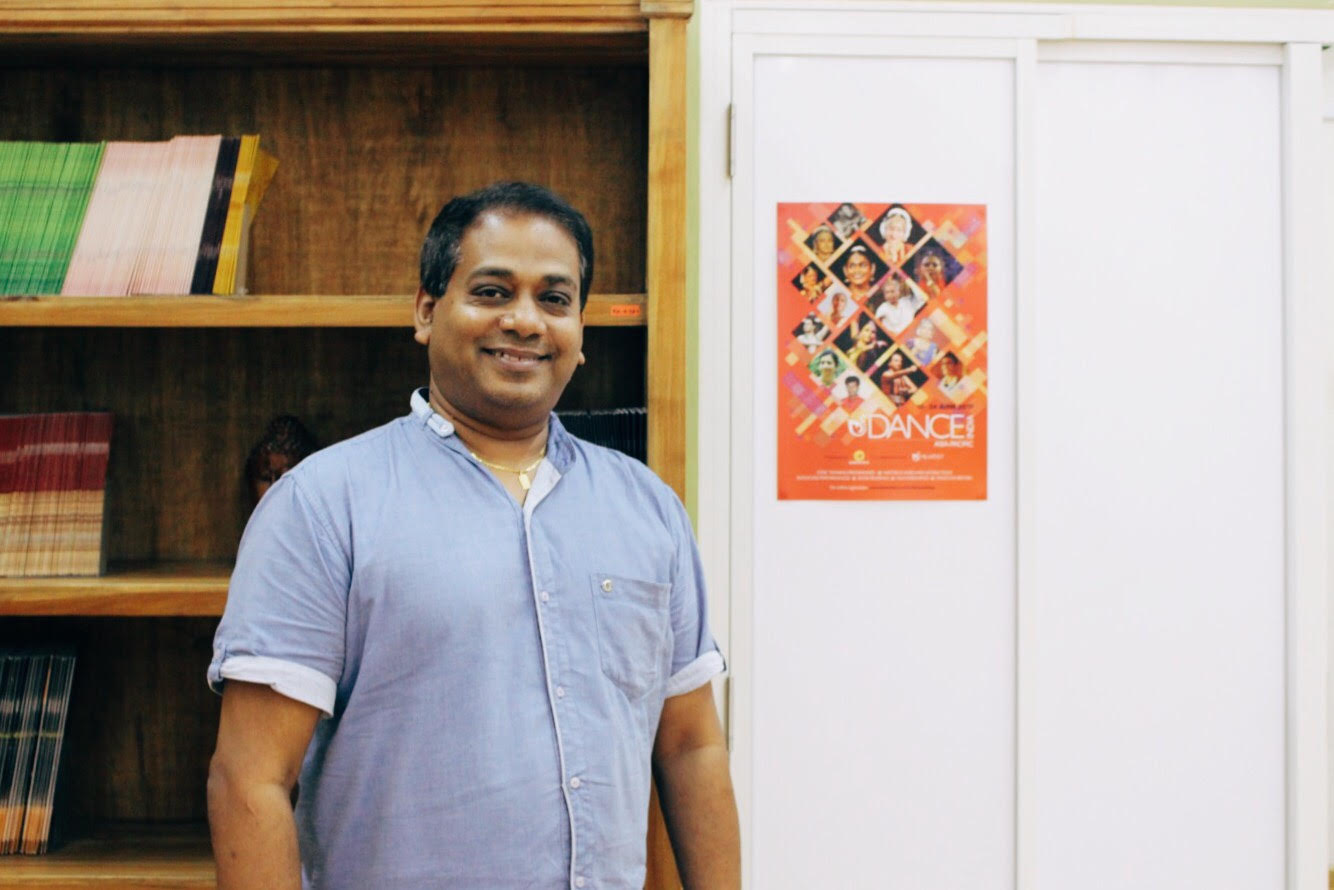 "For Apsaras Arts, Kalaa Utsavam has enabled us to create, produce and present many of our dream projects. Our iconic dance productions - Nirmanika - The Beauty of Architecture, Aalam - The Banyan Tree of Bharatanatyam, The Heroines of Raja Ravi Varma, Angkor - An Untold Story, Alapadma - The Lotus unfolds, and Agathi - The Plight of a refugee, all of them have premiered at the Esplanade and have been on many successful tours around the globe," he added.

One of the most beloved characters of The Ramayana, written by author Maharishi Valmiki, is the Monkey God Hanuman, who plays a crucial role in Prince Rama’s quest to rescue his wife Sita from the 10-headed demon king Ravana. 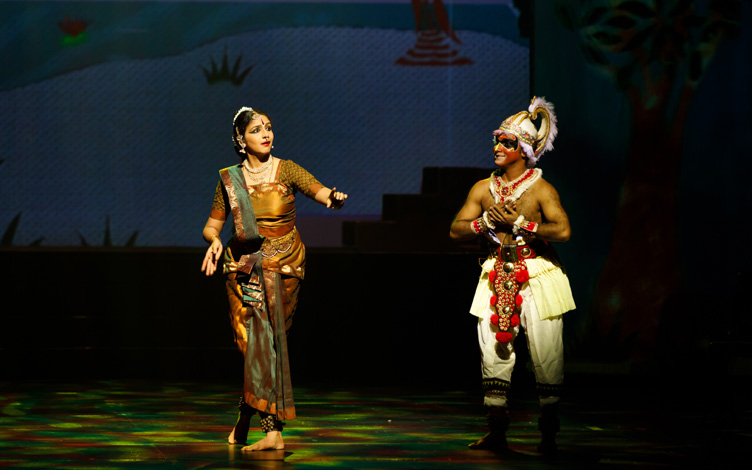 Following the life and adventures of Hanuman, Anjaneyam – Hanuman’s Ramayana, co-produced by Esplanade and Apsaras Arts, comes to be a part of the Kalaa Utsavam 2017. There will be a story untold through dance and music from the from the time of Hanuman’s birth, to his meeting with the exiled Prince Rama, and to the heroic battle against Ravana and his forces. 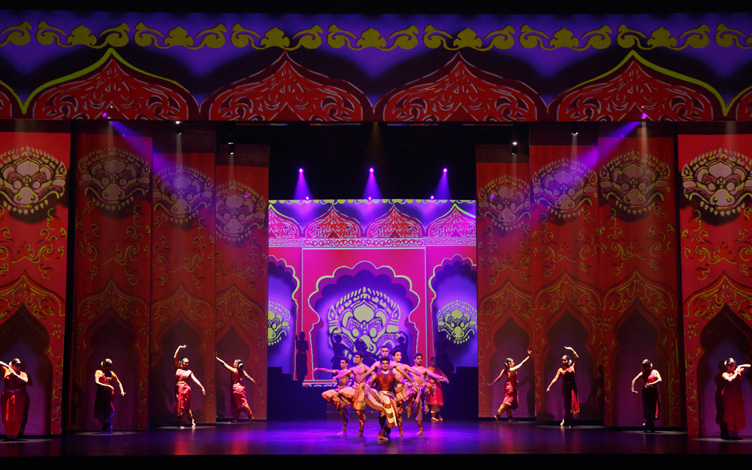 Conceptualised by Apsaras Arts, this cross-cultural production puts together a creative team from around Asia including Era Dance Theatre (Singapore), Kalakshetra Repertory Theatre (India) and Bimo Dance Theatre (Indonesia). It features an arresting juxtaposition of Indian and Southeast Asian depictions of the epic, told through Bharatanatyam and Javanese dance and set to a stirring, original score. 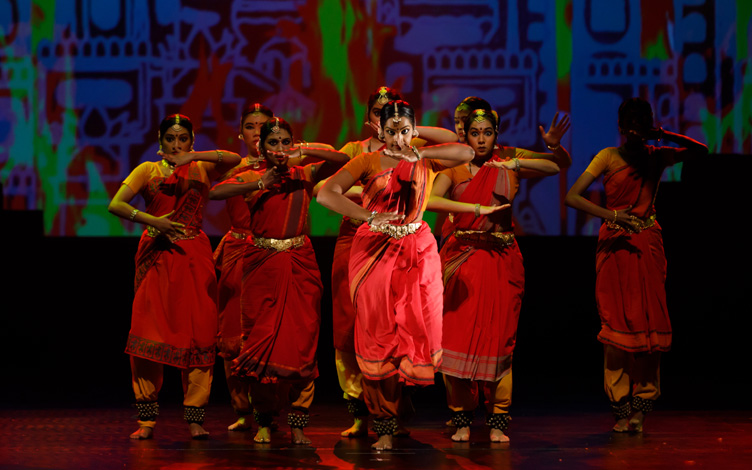 Watch the epic dance form on November 17 Nov at 8pm at Esplanade Theatre. 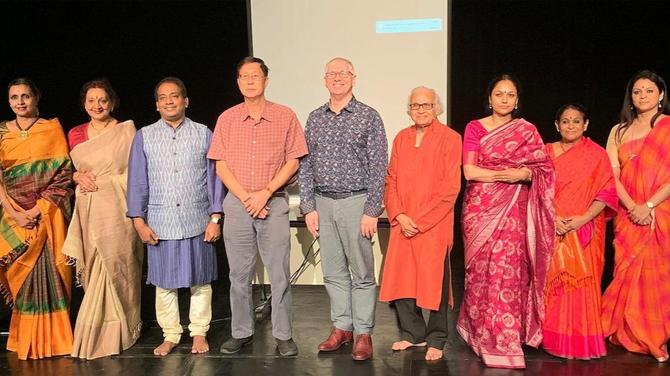