The latest round of talks between India and Pakistan on the Indus Water Treaty ended in a stalemate with the World Bank asserting it will continue to mediate to resolve the issues in an amicable manner. 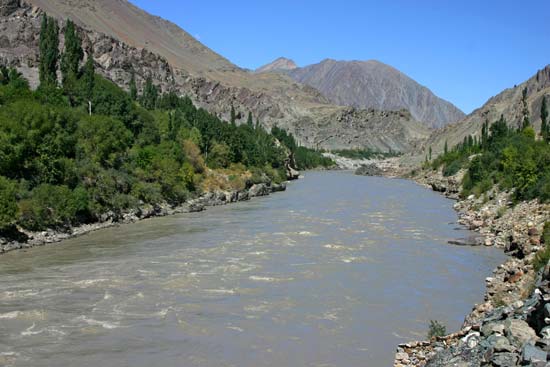 Amid a chill in bilateral ties, the second round of discussions between India and Pakistan on Ratle and Kishanganga hydroelectric projects, over which Islamabad has raised objections, took place at the World Bank headquarters last week, PTI reported.

“While an agreement has not been reached at the conclusion of the meetings, the World Bank will continue to work with both countries to resolve the issues in line with the Treaty provisions,” the World Bank said.

“Both countries and the World Bank appreciated the discussions and reconfirmed their commitment to the preservation of the Treaty,” it said after the conclusion of the Secretary-level discussions between the two countries on the technical issues of the hydroelectric power plants. The World Bank remains committed to act in good faith and with “complete impartiality and transparency” in fulfilling its responsibilities under the Treaty, while continuing to assist the countries, it said.

The Indus Waters Treaty was signed in 1960 after nine years of negotiations between India and Pakistan with the help of the World Bank, which is also a signatory.