Following a sustained exhibition of varied film cultures and industries of the world, in the 11-day 42nd Toronto International Film Festival (TIFF), which registered an audience of 470,000 people and concluded yesterday with the screening of the People's Choice Award winner 'Three Billboards Outside Ebbing, Missourie', two India-linked films won the top prizes for documentary movies.

The Second Runner-Up was American filmmaker Morgan Spurlock’s Super Size Me 2: Holy Chicken!, the animation for which was directed by Indian animation director Kunal Sen.

The Canada-based Baichwal's Long Time Running, the story of popular Canadian music band The Totally Hip, was an audience favourite for its emotional story of the band's 2016 tour after its member Gord Downie was diagnosed with terminal cancer.

Baichwal, who was born in Montreal, directed the film with compatriot Nicholas de Pencier.

The 'Super Size Me' sequel, Spurlock's second documentary on the food industry, has a three-and-half minute animation, directed by Sen, who was born in Kolkata.

Sen, who is based in Vancouver, also directed animation for the Afghanistan feature film 'Black Kite', an entry at the Toronto festival this year.

Kunal Sen, animation director of two films - 'Black Kite' and 'Super Size Me 2: Holy Chicken!' - said it was a lot of luck to have worked in two films that were part of the TIFF.

"They are both different films. One is a documentary about the food industry and the other is about the Taliban in Afghanistan," said Sen.

'Black Kite', a feature film directed by Afghan-Canadian Tarique Qayumi, tells the relationship between a father and son in the backdrop of the swift political changes happening in Afghanistan.

'Super Size Me 2: Holy Chicken!', directed by American filmmaker Morgan Spurlock, explores the politics of the food industry again, 13 years after he made his first film, 'Super Size Me'.

"'Black Kite' is an intense film about the Taliban's effect on Afghanistan," said Sen, who studied at the Srishti Institute of Art, Design and Technology in Bangalore before shifting to Canada to learn animation.

"It is a serious film and the animation was not going to be about character," he adds.

Sen was asked to animate a kite, to portray the "feeling of freedom". 'Black Kite' shows a father and son finding solace in flying kite as their country goes through troubling times under the Taliban.

"The animation in 'Black Kite' is liberating," said Sen. For 'Super Size Me 2', Sen was given a different kind of brief.

"The director told me to show the complicated food industry in a simple way," said Sen, who created an animated chicken that goes through different adventures.

Other Indian entries at the Toronto festival this year included Anurag Kashyap's 'Mukkabaaz', Hansal Mehta's 'Omerta', Bornila Chatterjee's 'The Hungry', Paakhi Y Tyrewala's 'Pahuna: The Little Visitors', and 'Village Rockstars' by Rima Das.
The Grolsch People’s Choice Documentary Award went to celebrated Belgium-French director Agnès Varda and French singer JR’s 'Faces Places', a film based on photographic images shot by both the directors.
The Grolsch People's Choice Award, the top prize at TIFF, was bagged by American filmmaker Martin McDonagh's 'Three Billboards Outside Ebbing, Missourie', an intense drama about the death and suffering.
The award carries a purse of 15,000 dollars. 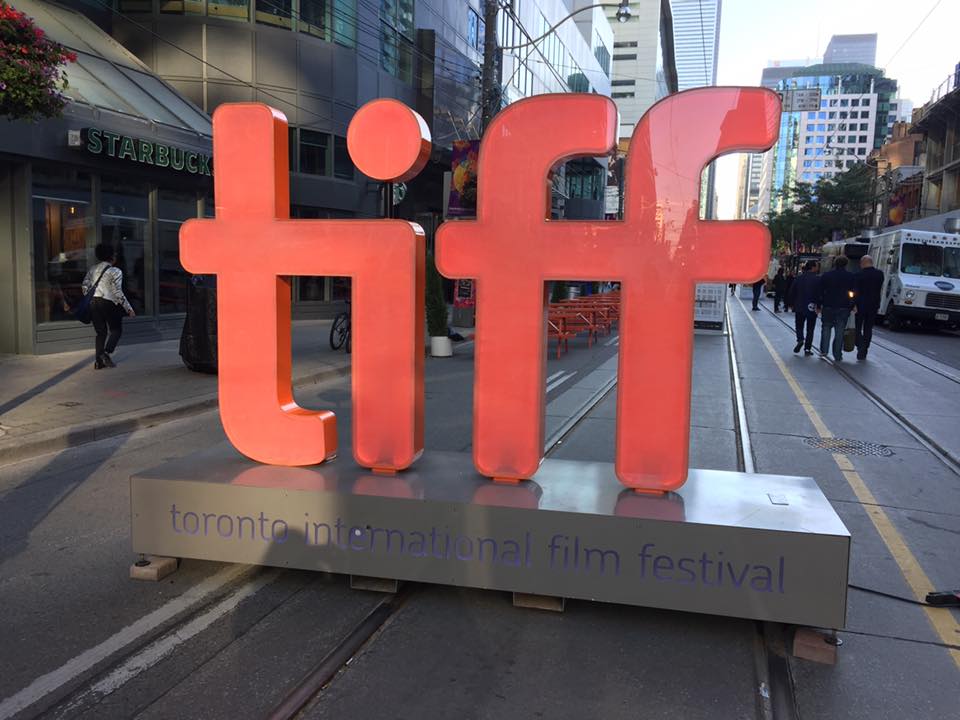 The first runner-up was Australian director Craig Gillespie’s 'I, Tonya', while the second runner-up was Italian filmmaker Luca Guadagnino’s 'Call Me By Your Name'.

The Platform Prize carries a cash award of 25,000 dollars.

"This is a spiritual epic taking place in 1929 in Australia’s Northern Territory,” said the jury citation. “It is a great saga of human fate, and its themes of race and struggle for survival are handled in such a simple, rich, unpretentious and touching way, that it became for us a deeply emotional metaphor for our common fight for dignity," the jury added.

"One-third of the films this year were made by women," said TIFF artistic director Cameron Bailey. "We will continue to increase the share of women's participation in the coming years," Bailey added.