Five things to do over the weekend of September 16-17

This weekend seems to be dedicated to some family time. Watching the F1 Grand Prix with international stars performing could be the experience of the year. There is also a toast to your taste buds at the Singapore Restaurant Festival. And if you’re looking too burn some calories this weekend, you can join the Sports Hub Community Play Day with your family. 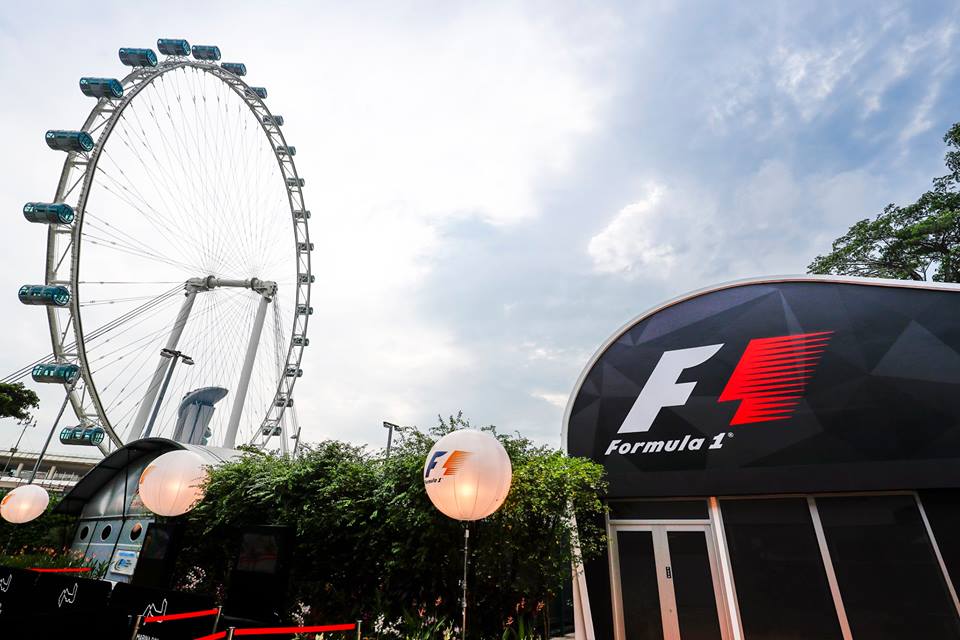 2.IKEA Singapore Young Designer Award 2017 Grand Finals Exhibition
The IKEA Singapore’s Young Designer Award 2017 grand finals exhibition features the top five designs based on the theme “The Climate Action Challenge”. Back in its fourth year running, the exhibition showcases innovative ideas and concepts from local and international students, all of which aim to help people living in Asia better cope with challenges resulting from climate change. 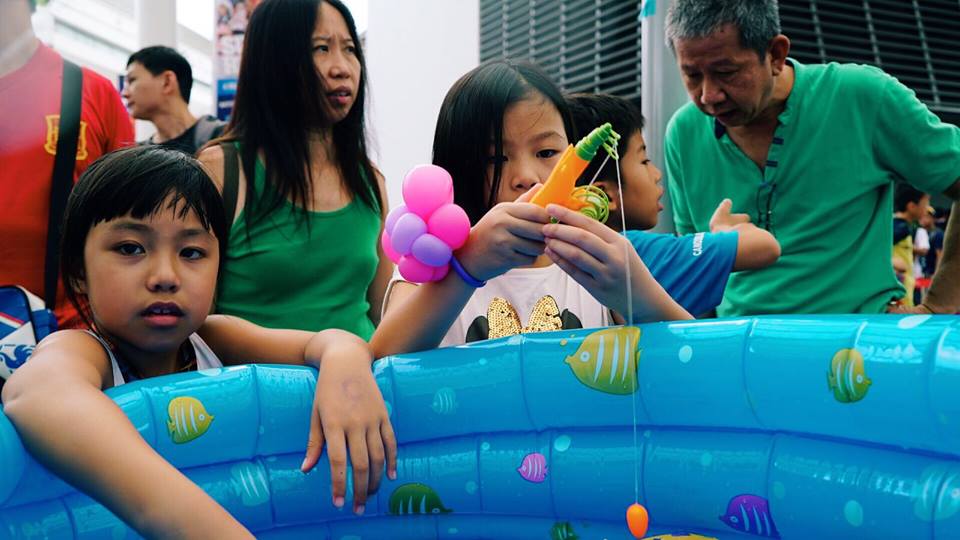 3.Sports Hub Community Play Day
Bring the whole family down to the National Stadium for a full day of play under the canopy of the world’s largest free-spanning dome. Put your physical limits to the test at the Warriors Obstacle Course by taking on an inverted wall climb, cargo net climb and multi-rig rings. Family-friendly activities include adrenaline-pumping mass workouts such as Cardioblast, Zumba, Pound Fit and Step Board, and sports try out at the different pop-up stations.

When: September 16 at 9:00 am
Where: National Stadium
Entry: Free 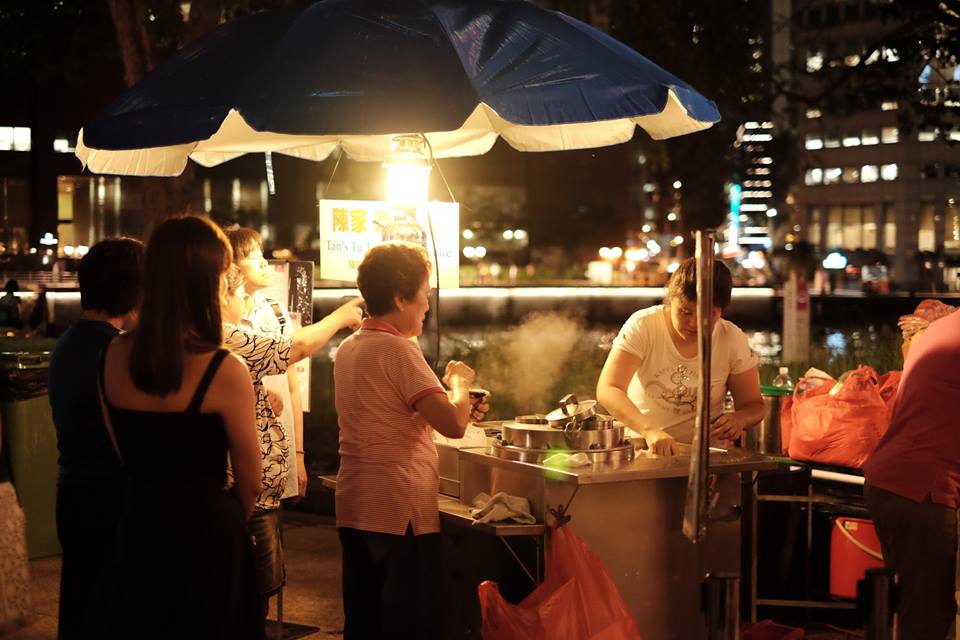 4.Singapore Restaurant Festival
Get your hands on vouchers for the Singapore Restaurant Festival (SRF) which is at a discounted price now. Each eatery at the event will highlight a locally inspired dish for SRF. Expect dishes such as chicken rice risotto (Joo Bar), chilli crab (Palm Beach Seafood) and chicken tikka pizza (Cali Café and Bar). So let your taste bud do some treat over the weekend. 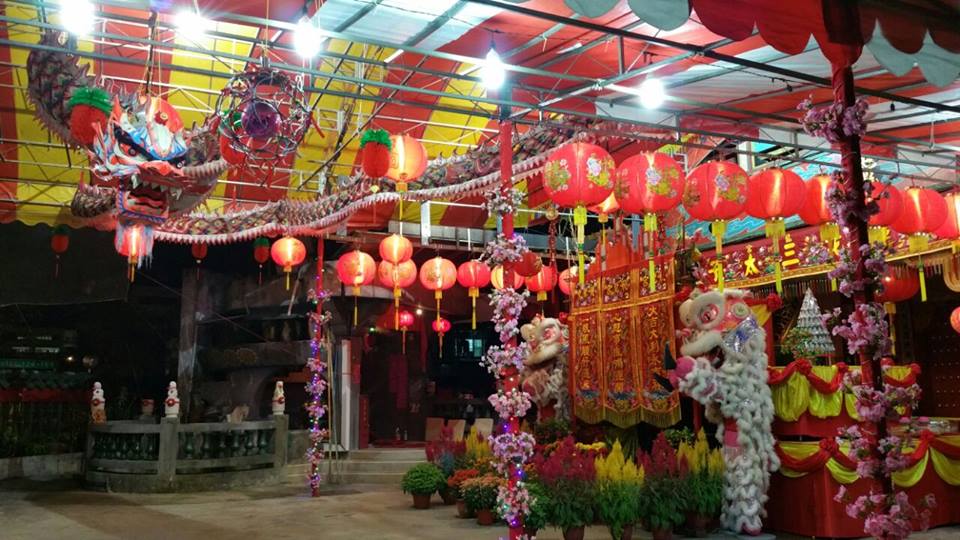 5.Hungry Ghost Festival
The way Americans have Halloween, the Chinese have their Hungry Ghost Festival. Also known as Zhong Yuan Jie in Chinese, it is a traditional Chinese festival which is held to appease the spirits of deceased relatives who wander freely on earth during the seventh lunar month. Though the Festival is carried out at various places around Singapore, but mostly in the neighbourhood's housing Chinese residents. 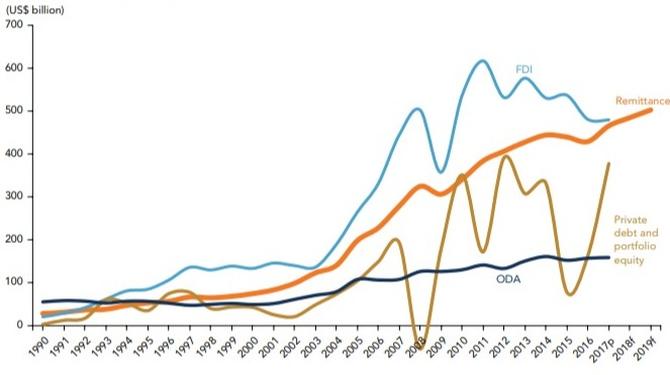 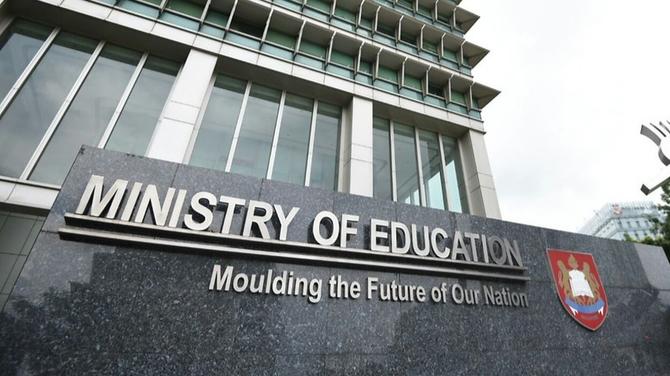