Wife of murdered techie Srinivas Kuchibhotla gets US work visa

We remember Srinivas Kuchibhotla from Kansas, who was brutally shot dead earlier this year in a suspected hate crime. His wife, who lost her residency rights in the US following the murder of her techie husband, can stay in the country for now after an influential lawmaker helped her get a temporary work visa, PTI reported. 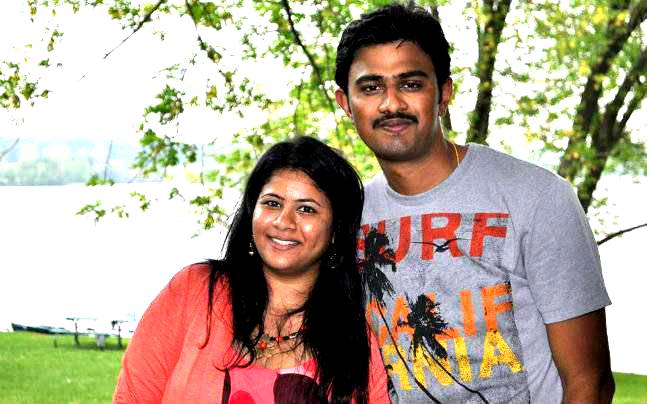 Sunayana Dumala, whose 32-year-old husband Srinivas Kuchibhotla was killed at a Kansas bar in February, fell out of status because her permission to reside in the US was tied to Kuchibhotla through marriage, Congressman Kevin Yoder was quoted as saying by NBC News.

“We’re not going to let this happen to Sunayana,” Yoder said on Twitter. Dumala managed to regain her residency status as she lost it after the killing of her husband.

We're not going to let this happen to Sunayana & we can ensure it won't in the future by passing my bill HR 392 for a long-term solution. https://t.co/xDjrOoNXD5

Kuchibhotla, an aviation system engineer and programmes manager at GPS maker Garmin, was in the US on a temporary non-immigrant H-1B visa. 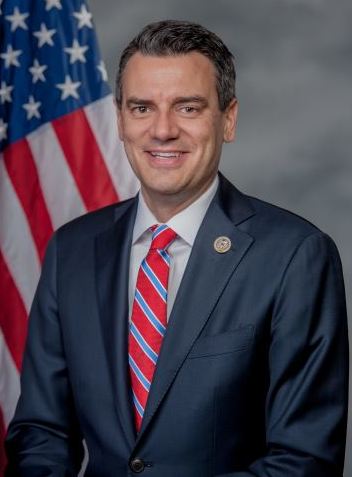 “When Sunayana lost her status, to me it really added insult to injury,” Yoder said. He later helped her get a temporary work visa of her own.

“It would have been a real tragedy, on top of the initial tragedy she suffered, to attend her husband’s funeral in India and then be locked out of the US because of it,” Yoder was quoted as saying.

Dumala was part of a group of Indian immigrants who came to support the Fairness for High-Skilled Immigrants Act, according to Yoder, Bill’s lead sponsor. The legislation seeks to eliminate the per-country cap for employment-based immigrants, allowing Green Cards to instead be given on a first-come, first serve basis.

Adam Purinton is accused of fatally shooting Kuchibhotla after using “racial slurs” and yelling “get out of my country”.

Two others - Kuchibhotla's friend Alok Madasani, from India, and patron Ian Grillot, who intervened - were wounded in the attack.