In a step forward for racial equality, over 100 British MPs, including Indian-origin lawmakers, have asked the UK Statistics Authority to include ‘Sikh’ as a separate ethnic box for the 2021 Census to give the community a fair access to all public services in the country. 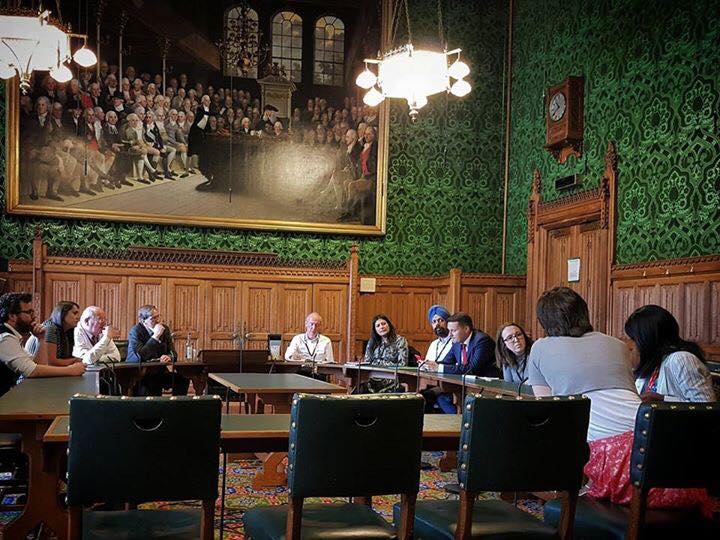 The All Party Parliamentary Group (APPG) for British Sikhs and the Sikh Federation UK are leading calls for the change, PTI reported.

“I believe that wherever possible it is right that people should be given the opportunity to identify themselves. With more than 400,000 Sikhs in the UK but no real way to track that without the separate box on the Census, now is the right time to let people define as they wish,” said Virendra Sharma, an Indian-origin Labour MP in the British Parliament.

Gurjeet Singh, press secretary for the Sikh Federation UK, said that by Monday night, 113 MPs had signed the letter addressed to John Pullinger, UK National Statistician and Chief Executive of the UK Statistics Authority. The authority oversees the Office of National Statistics (ONS), which had revealed earlier this year that it was undertaking research on adding ‘Sikh’ and ‘Kashmiri’ as separate ethnic tick boxes in the 2021 Census.

“In an open letter, they stated, ‘15 years ago the opposition Conservatives working with the leadership of the Sikh Federation (UK) tabled Early Day Motion 1464 on the same subject that had the signature of an amazing 174 MPs and these included the current Prime Minister Theresa May and David Cameron the former PM,’” he said.

“Sikhs are a legally recognised ethnic group and Sikhs have been protected under UK law following a House of Lords ruling in 1983. A number of issues faced by Sikhs ranging from the reporting of hate crimes through to accessing healthcare provision in the UK are not receiving appropriate attention by public bodies as they often only monitor ethnic group categories specified in the Census. The minority Sikh community has therefore been campaigning in the last two census for inclusion of a separate Sikh ethnic tick box for the compulsory ethnicity question,” he added.