NRI arrested for posing as employee of PMO’s office

In an unusual case of impersonation, an NRI was arrested earlier this week for allegedly posing as an employee of the Prime Minister's Office (PMO) and threatening an official of the divisional commissioner office. The NRI has also been accused of obstructing the employee from discharging his duty. The accused was produced in a city court yesterday and has been remanded to judicial custody.

According to police, the accused, identified as Atul Kalsi, is a resident of Vasant Vihar in Delhi. Atul had been threatening a junior stenographer in the divisional commissioner's office over the phone for not converting his residential property to a commercial one over the last few months. The stenographer approached divisional commissioner D Suresh with the issue, and finally moved the police.

The Times of India reported that, following an analysis of call records of the accused, police concluded that he lived in the USA and is a software engineer. He had property in the DLF area, which he wanted to convert to a commercial property. 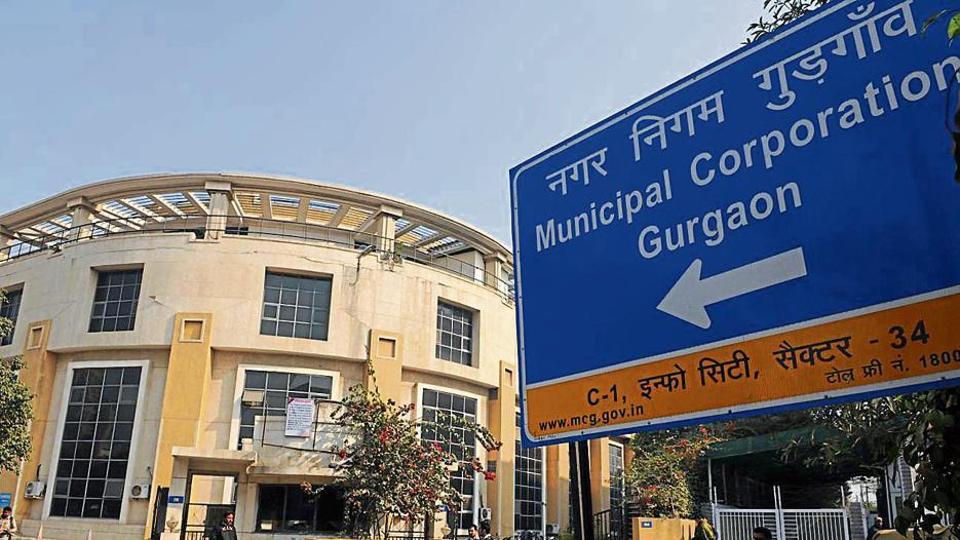 The Municipal Commission of Gurugram, where the suspect was arrested. Photo courtesy: Wikimedia

"According to rules, we asked him for identification, and he could not produce any. He then started abusing me and also attacked me," said Kulbhushan, the stenographer, in his complaint.

Based on his complaint, an FIR has been registered against the NRI under sections 170 (personating a public servant), 186 (obstructing public servant in discharge of public function), 419 (cheating by personation) of IPC at the Civil Lines police station.

"The accused NRI has been arrested from the divisional commissioner's office. Preliminary investigation has revealed he wanted to convert his property's category," said sub-inspector Madan Kumar, the investigating officer.