The friction between India and Pakistan has been opened a new front in the UK. British Hindu and Sikh groups today came out in support of opposition Labour party lawmaker Sarah Champion who had to resign from the UK shadow cabinet for writing against Pakistani-origin men sexually exploiting vulnerable white girls. 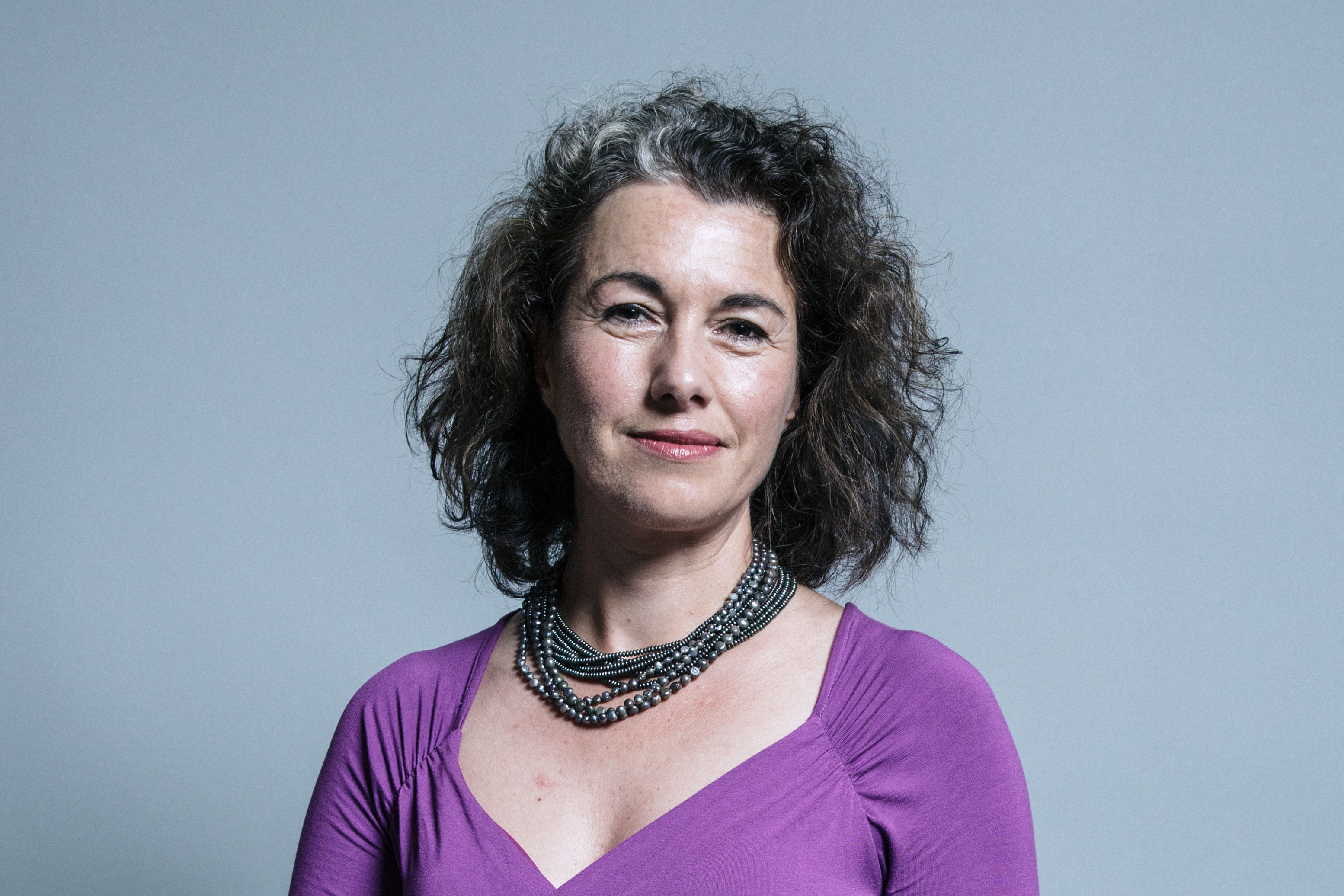 According to media reports, Champion had been asked to quit as the shadow equalities minister by party leader Jeremy Corbyn last month after she wrote a newspaper column commenting on reports of 17 men, mostly of Pakistani origin, being convicted in Newcastle of 90 sex and drug offences including rape, sexual activity with a child, conspiracy to incite prostitution and child trafficking.

“We commend Sarah Champion and the Muslim councillor Amina Lone for speaking up on a clear trend in criminality: the conviction of men of largely Pakistani Muslim heritage in sexual-grooming cases,” reads a joint letter by Hindu Council UK and Network of Sikh Organisations published in The Times. Besides the representative bodies for hundreds of Hindu and Sikh organisations in the UK, the letter is also co-signed by the British Pakistani Christian Association.

“We are not willing to see the betrayal of victims, who are being sacrificed on the altar of political correctness. It’s not racist or Islamophobic to raise a matter of significant public concern,” their letter notes. Champion had written in an article in the The Sun last month: “Britain has a problem with British Pakistani men raping and exploiting white girls. There. I said it. Does that make me a racist? Or am I just prepared to call out this horrifying problem for what it is?”

She later apologised for an “extremely poor choice of words” and quit her role as shadow secretary for women and equalities. A shadow minister in the UK is a member of the main opposition party in parliament who would hold ministerial office if their party were in power.

Amina Lone later claimed she was rebuked by the party leadership for speaking out on her behalf. The letter argues that it was not just “white girls who fall victim” to grooming gangs, but youngsters from their respective communities. “The common denominator is that victims almost always tend to be non-Muslim girls. We are dismayed by the Labour leadership’s weak response,” it said.

A series of trials have come to a conclusion this year in wake of the Jay Report on child sexual exploitation in Rotherham, northern England, in 2014.

Professor Alexis Jay’s report had found that more than 1,400 children had been groomed, trafficked and raped in the town over a 16-year period. Similar cases of grooming, involving a majority of Pakistani-origin men, have also come to light in other regions of England, including Newcastle.