Playwright Haresh Sharma of Indian origin has grabbed the limelight with his works getting showcased in The Studios 2017. 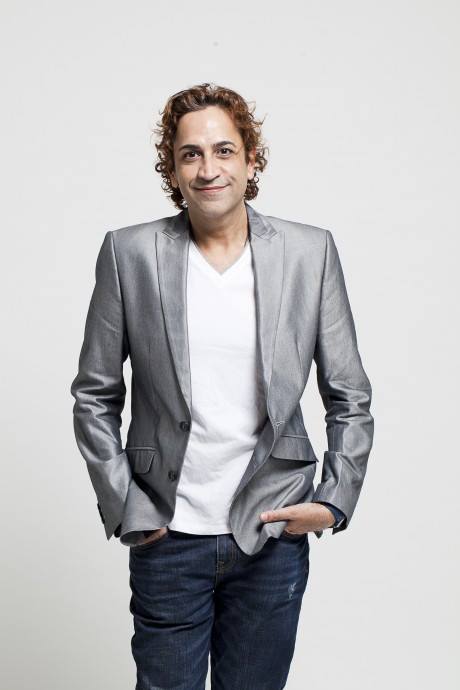 Haresh Sharma has written more than 100 plays which have been staged in over 20 cities. Photo courtesy: Haresh Sharma Facebook page

Joyce Yao, Producer, The Esplanade Co Ltd, said, "Haresh Sharma is one of Singapore's most respected and established playwrights and we're honoured to be able to present a season of his plays at The Studios 2017! Haresh's plays are known for their incisive commentary and are deeply rooted in the social fabric of Singapore.  His writing has the uncanny ability to flesh out multiple dimensions and perspectives, and steer us away from absolutes and reductive judgements. There are no easy answers in his plays, but they pave the way for empathy and bridging of difference that is urgent and important for the times we now live in".

This is the first-time Esplanade is presenting a playwright-focused season of The Studios and the focus on Sharma's works is aligned with Esplanade's commitment to support the development of Singapore's theatre scene, providing a platform for theatre-makers and audiences to explore the breadth of one of Singapore's most recognised playwrights. Themed Margins, The Studios will take place from 16 March to 14 April 2017.

Sharma, who has been the Resident Playwright of the theatre company, The Necessary Stage, since 1990, has written more than 100 plays which have been staged in over 20 cities. Said Haresh Sharma, "I'm deeply honoured to have The Studios season focused on my work, and am excited to see the different directors' takes on the selected scripts. The 2017 line-up showcases an interesting range of works from The Necessary Stage's repertoire, with directors who can breathe new lives into the plays to reach out to new audiences. I'm very grateful to Esplanade for this recognition".

His play, Off Centre, was selected by the Ministry of Education as a Literature text for 'N' and 'O' Levels.

In its 14th year, The Studios is a space for inspiration, innovation and imagination. Eclectic, genre-bending and running the gamut from neo-realism to experiments in hybrid forms, The Studios invites audiences and artists to reconsider possibilities in theatre and performance.