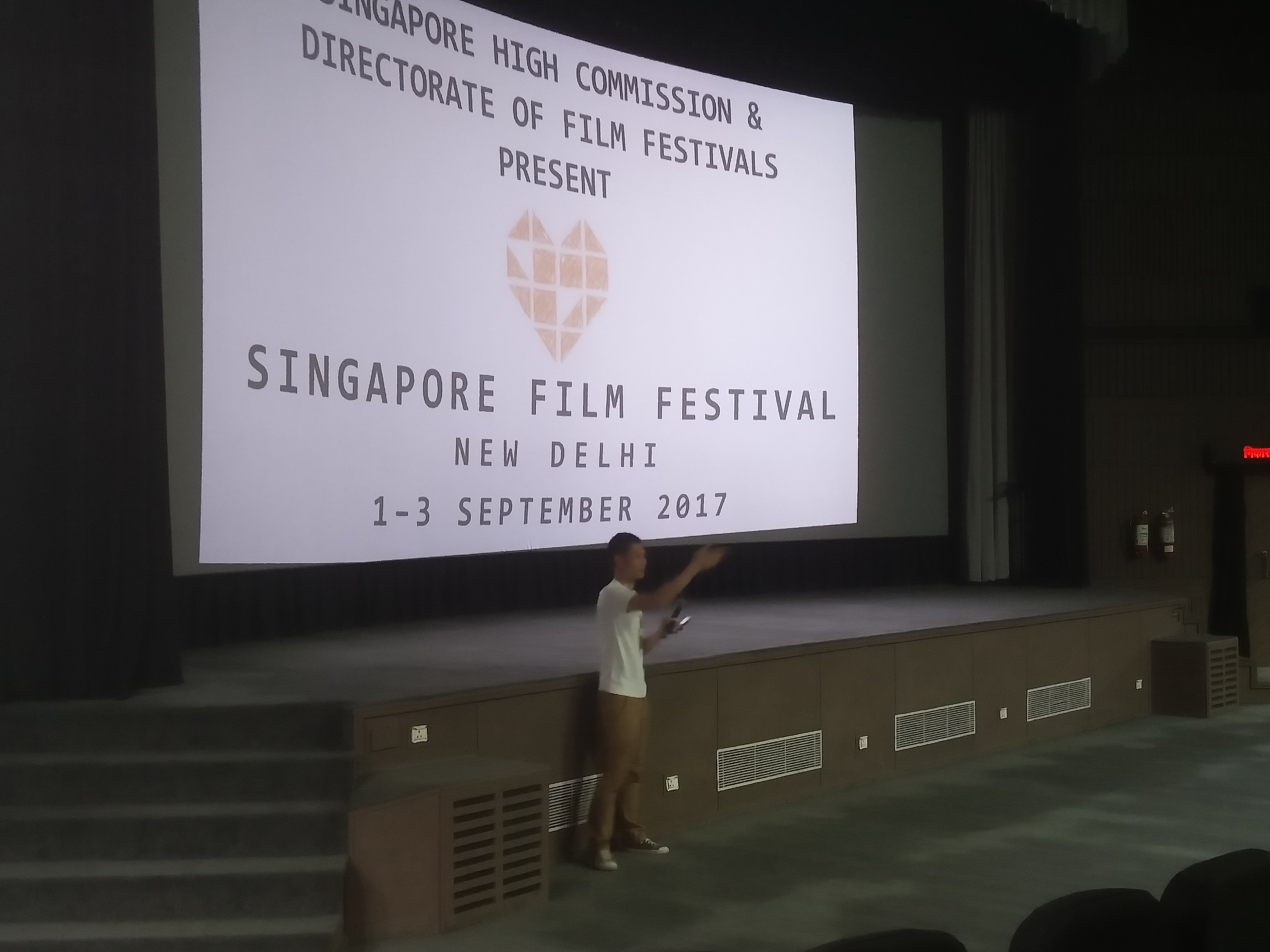 The Singapore Film Festival at the Siri Fort Auditorium in New Delhi wrapped up yesterday, with a lengthy session devoted to exploring the culture of Xin Yao followed by the screening of an anthology of short films by Singapore's best directors, 7 LETTERS.

Starting with a screening of the cultural documentary The Songs We Sang, followed by an interaction with one of the founders of the Xin Yao movement and the first ever live Xin Yao music performance in India by Singaporean guitarist and singer Zi Jian Tan, the bulk of the day was devoted to exploring the rise and fall of the Singaporean folk music genre. 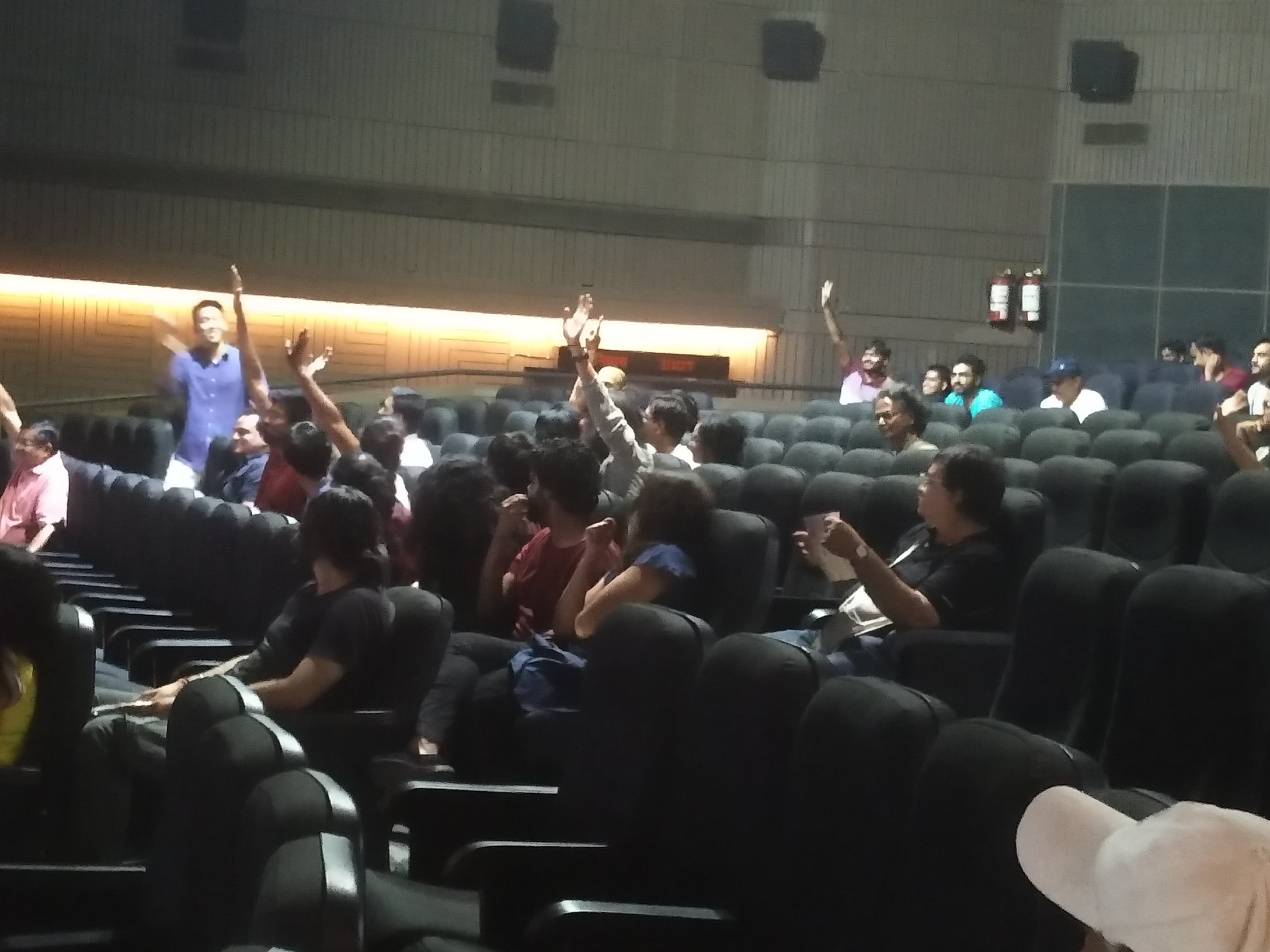 The audience participating in the quiz. Photo: Connected to India

Known for its lyrics and melodies, Xin Yao, which was popular among Singaporeans in the 1980s and 90s, was the inspiration behind two of the films shown during the festival.

"For many Singaporeans, the songs evoke memories of the idealism and simplicity of their youth and hold much sentimental value. We hope that through music we can bring the cultures of Singapore and India closer and see that we really have more in common than not," Kester Tay, festival programmer and first secretary at the Singapore High Commission, said. 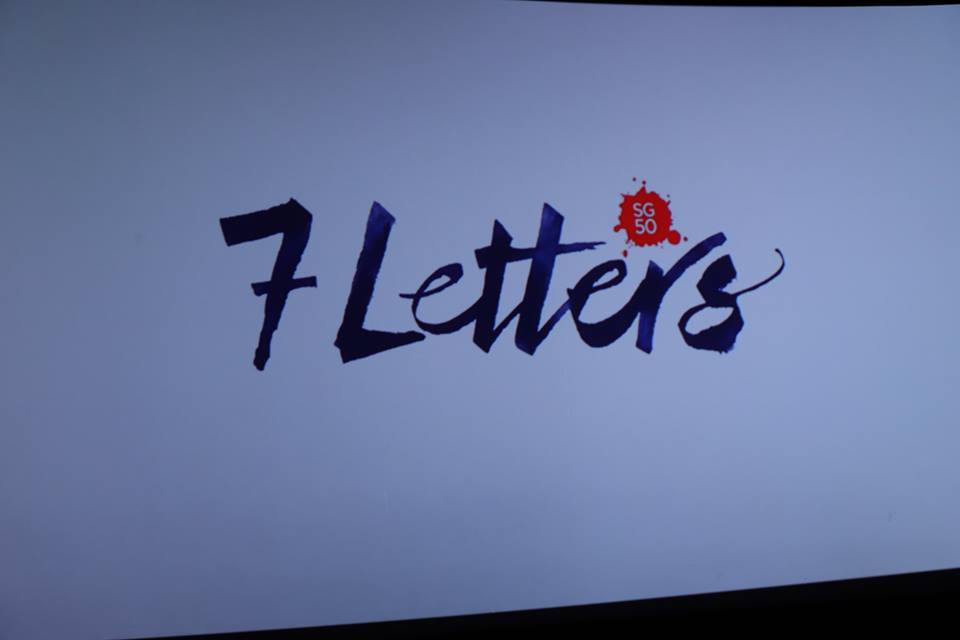 The feature presentation was a compilation of seven short films. Photo Courtesy: Facebook/@SFFND

The evening concluded with the screening of 7 LETTERS, a compilation of seven short films created by seven of Singapore’s top filmmakers. They explored the culture of Singapore, Malaysia and the various communities living in the city state, highlighting their interactions and myriad customs in an understated portrayal of normal life in the city-state.

That Girl in a Pinafore by Yee Wei Chai was shown on the opening day and told the story of a group of teenagers and their dedication to Xin Yao. The screening was followed by a dialogue with director Chai and composer Zennon Goh, who produced the songs in the film and is one of the pioneers of the Xin Yao movement. 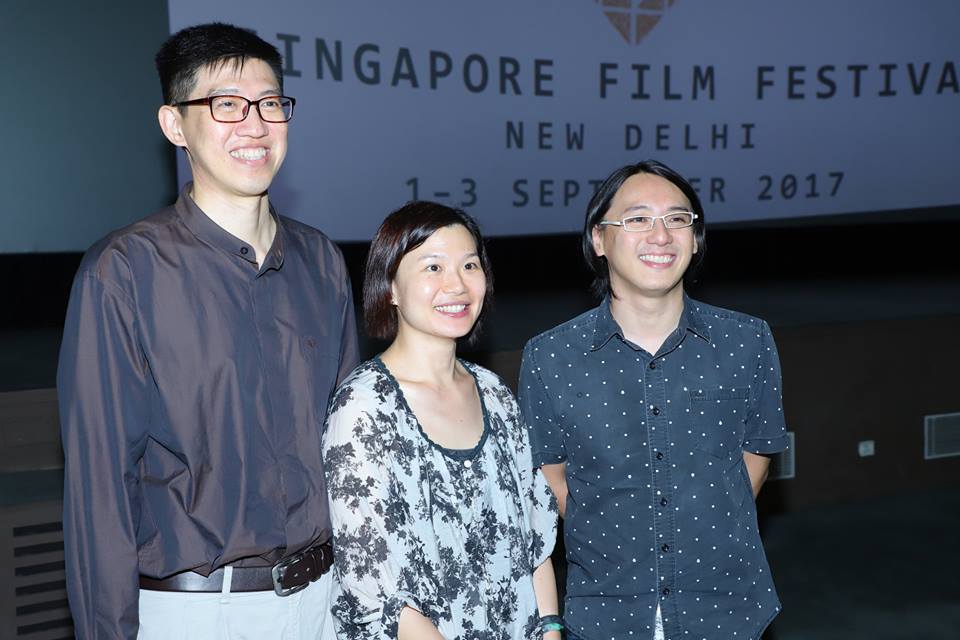 Director of That Girl in a Pinafore Yee Wei Chai (right) at the film festival. Photo courtesy: Facebook/@SFFND

Two other Singaporean films, Apprentice by Boo Junfeng and A Yellow Bird by K Rajagopal, which made it to the Cannes Film Festival last year, were also screened on the second day of the festival.

"In the spirit of cultural exchange, we wanted to share with our friends in India works that have meaning for us, Singaporeans. It was a matter of great pride for us to see two home-grown filmmakers works screen at Cannes. It showed that Singapore has stories to tell which can resonate with Singaporean as well as international audiences," Tay said.

A Singapore-India filmmakers residency exchange programme was held concurrently with the film festival. 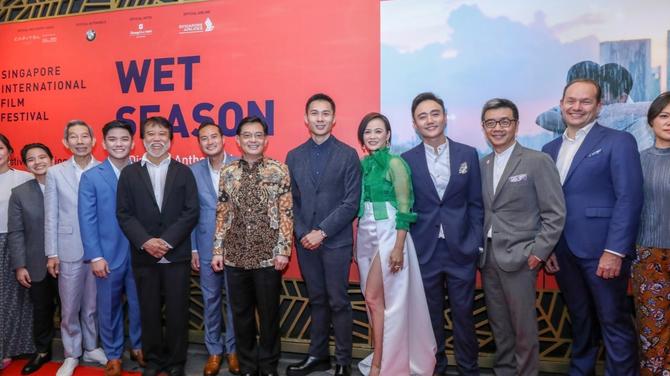