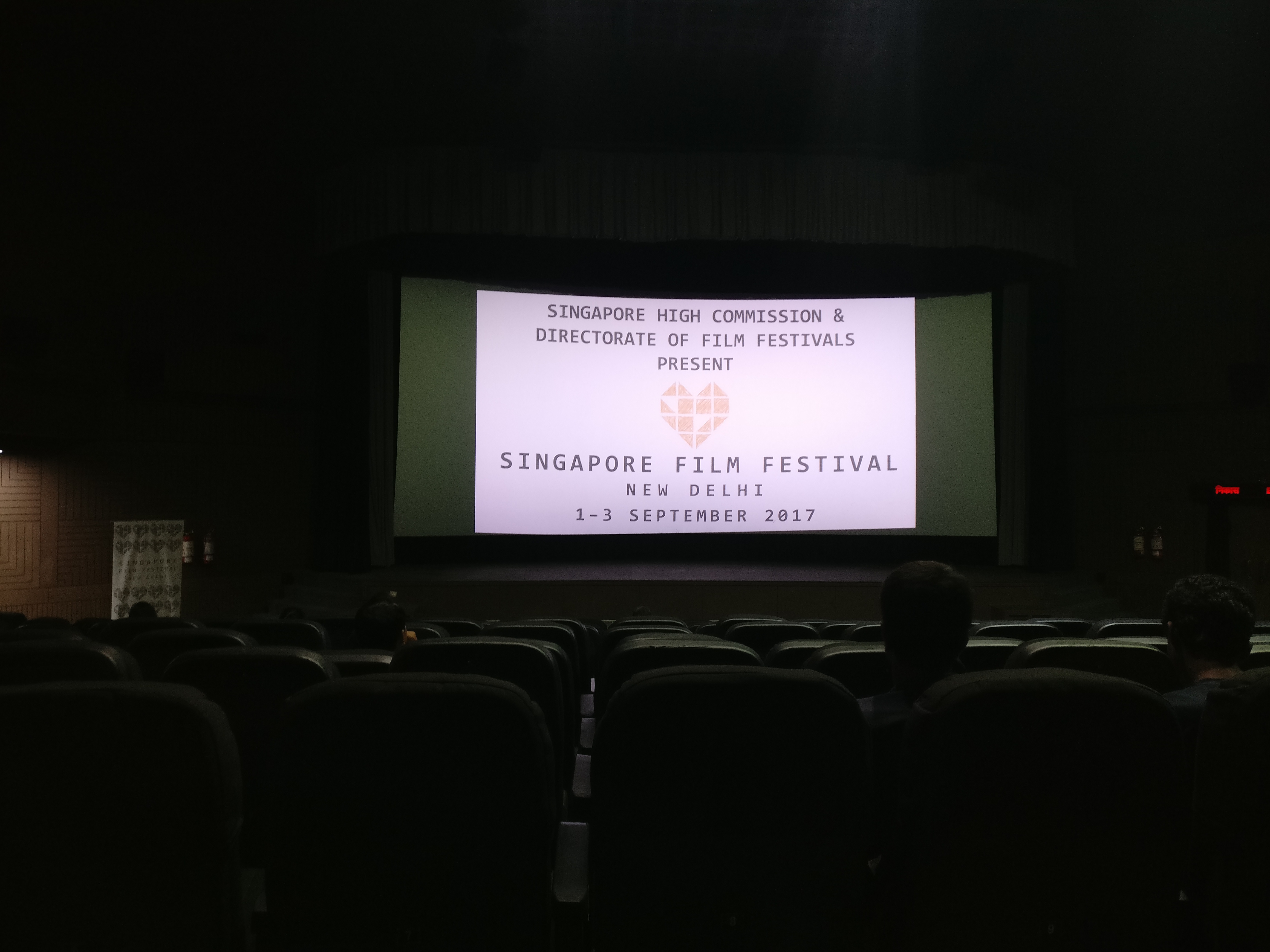 The Singapore Film Festival, kicked off yesterday, had its second day filled with intense discussions by filmmakers across India-Singapore regions, followed by the screening of Yellow Bird, directed by K Rajagopal and Apprentice, directed by Boo Junfeng. 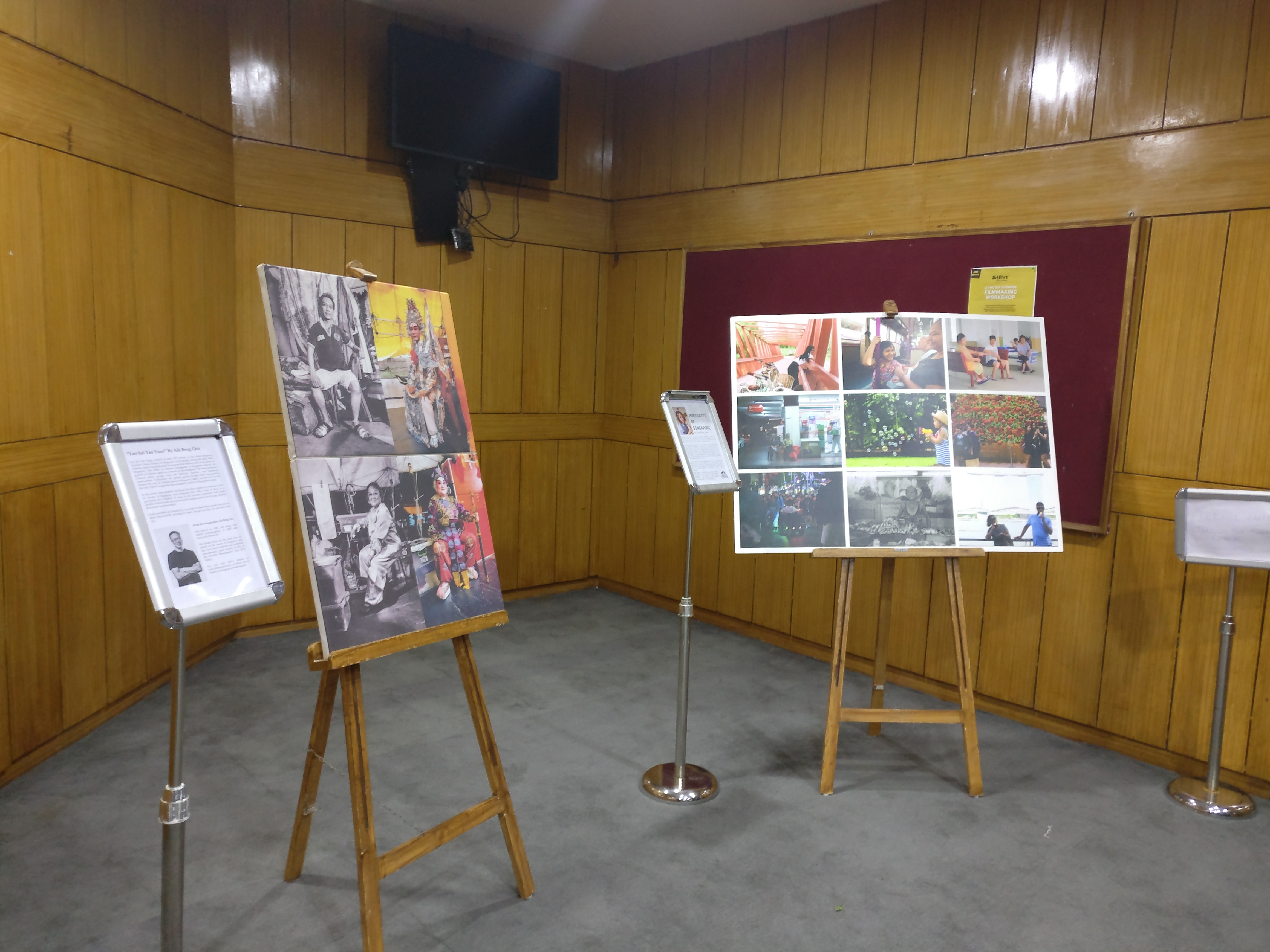 The festival, organised by the Singapore High Commission in New Delhi in partnership with the Directorate of Film Festivals (DFF), India, is one of its kind to feature talent across borders.

The second day of the festival opened with the session ‘Step Into My World’ which was about dialogue with Daljit Ami, a filmmaker from India and Kang Sheng Tang, a filmmaker from Singapore, as a part of a Singapore-India reciprocal film-makers residency. Both the filmmakers shared insights on their filmmaking experience and projects. 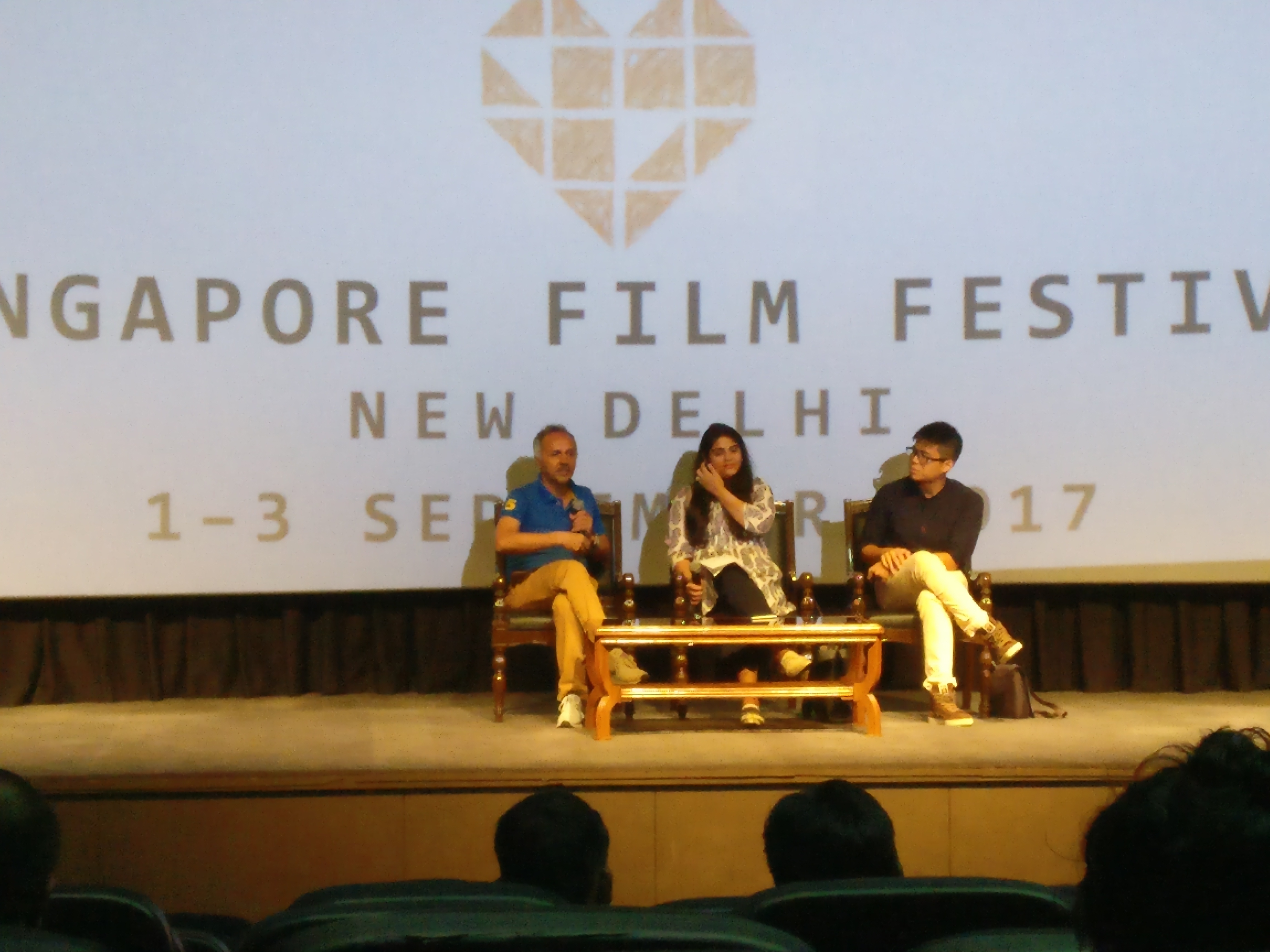 Daljit, documentary film maker, columnist, translator and journalist, said, “Working in Singapore was fascinating as he got to shoot outside the Outram Park, which has an MRT station now and prison is no more there. The prison was from the World War one. My host organisation is Singapore was very good. They helped me reach out to people.”

Kang Sheng, the graduate from School of Film and Media Studies at Ngee Ann Polytechnic, who is enjoying his stay in Delhi, said, "The approach of Daljit was very interesting, the way he looks at the things. Working around history was very interesting especially about Outram prison which is not there anymore. I advised him regarding some of the restrictions about shooting." 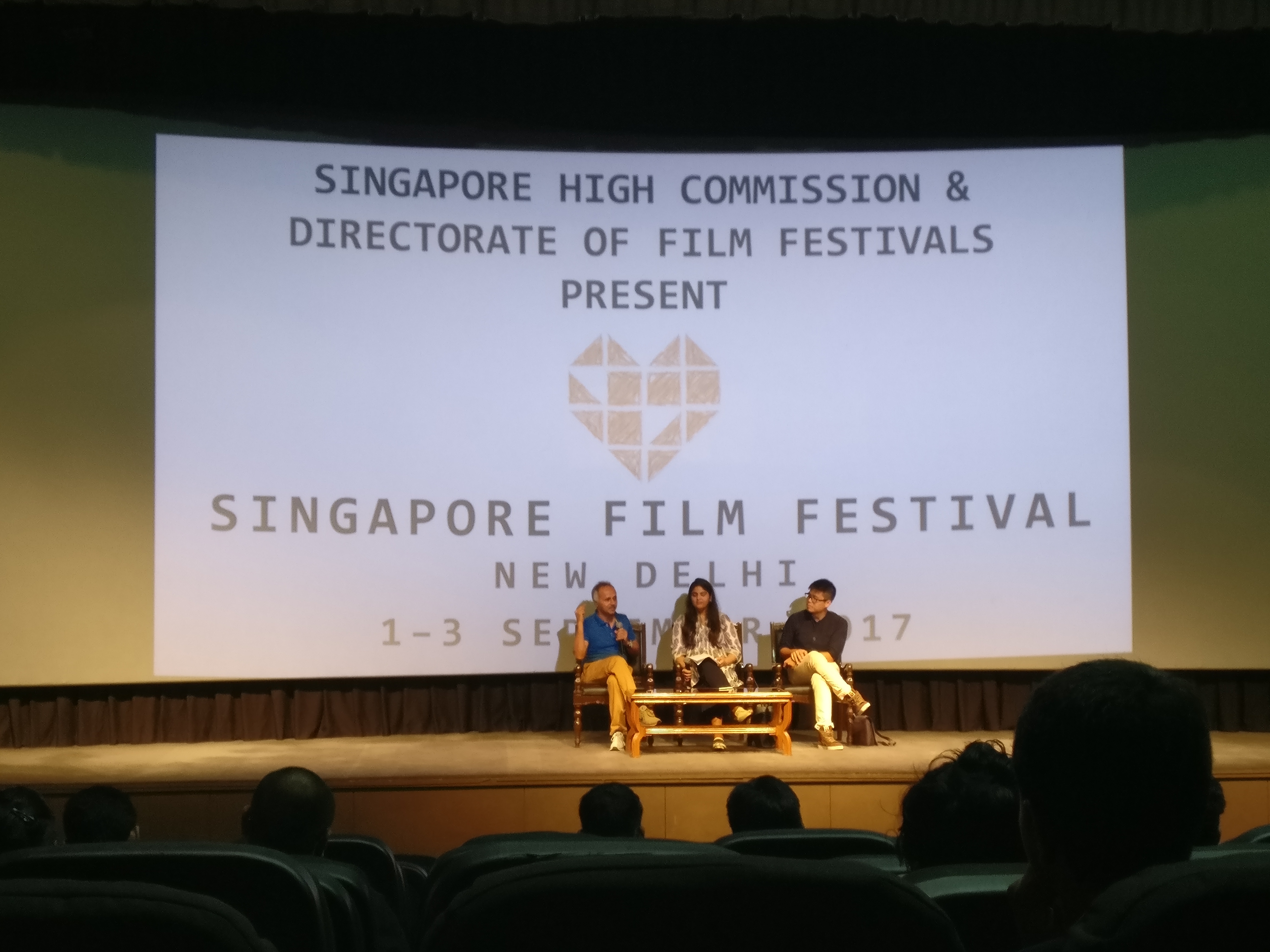 The screening of the K Rajagopal directorial, Yellow Bird, had the full house. The film, which has been screened at the International Critics Week at the 2016 Cannes Film Festival, France, is about a Singaporean-Indian man who is released from prison and looking for his ex-wife and daughter. Unable to find forgiveness from his mother, he finds solace in the company of an illegal Chinese prostitute who comes to this industry for her daughter. 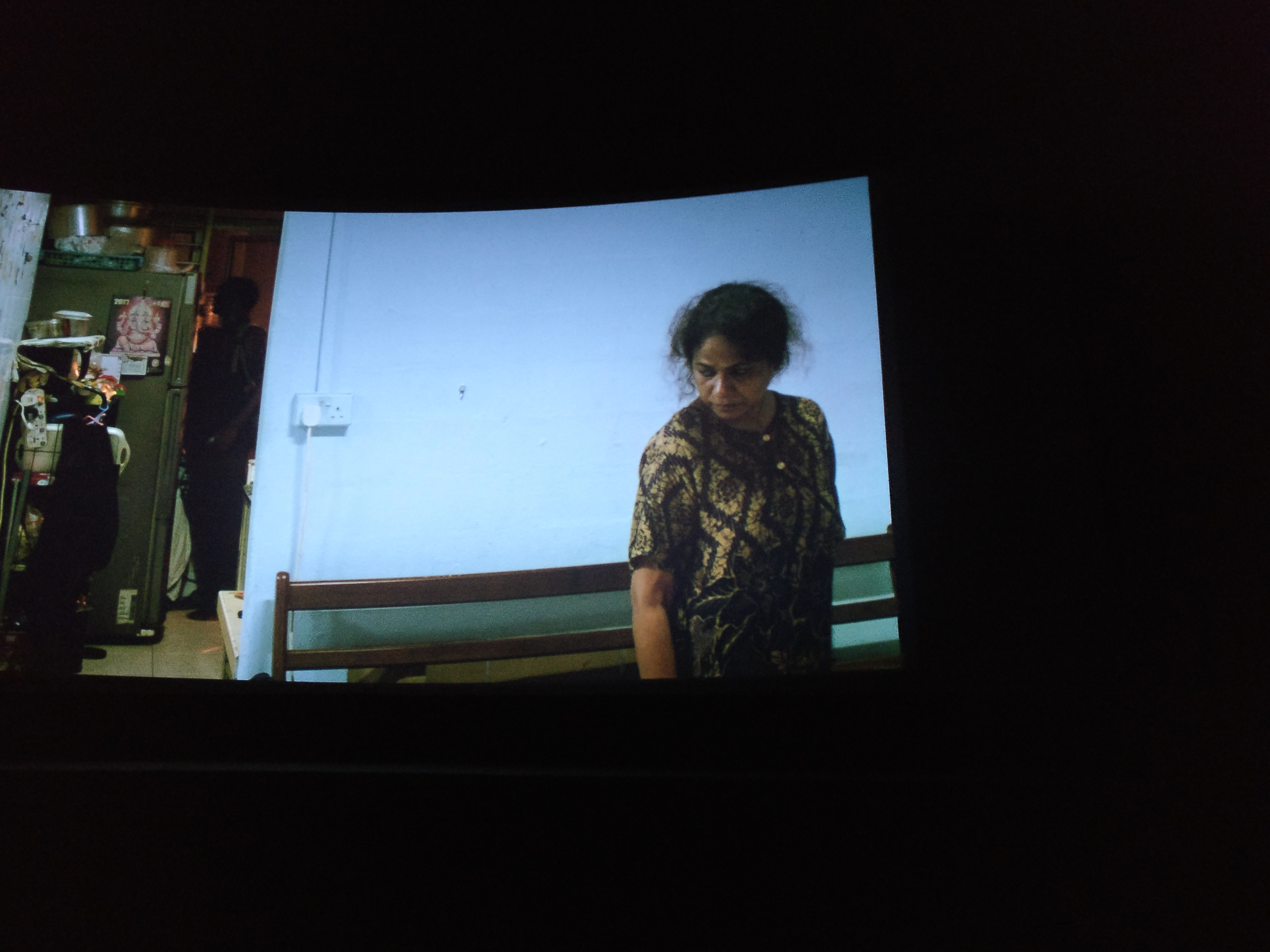 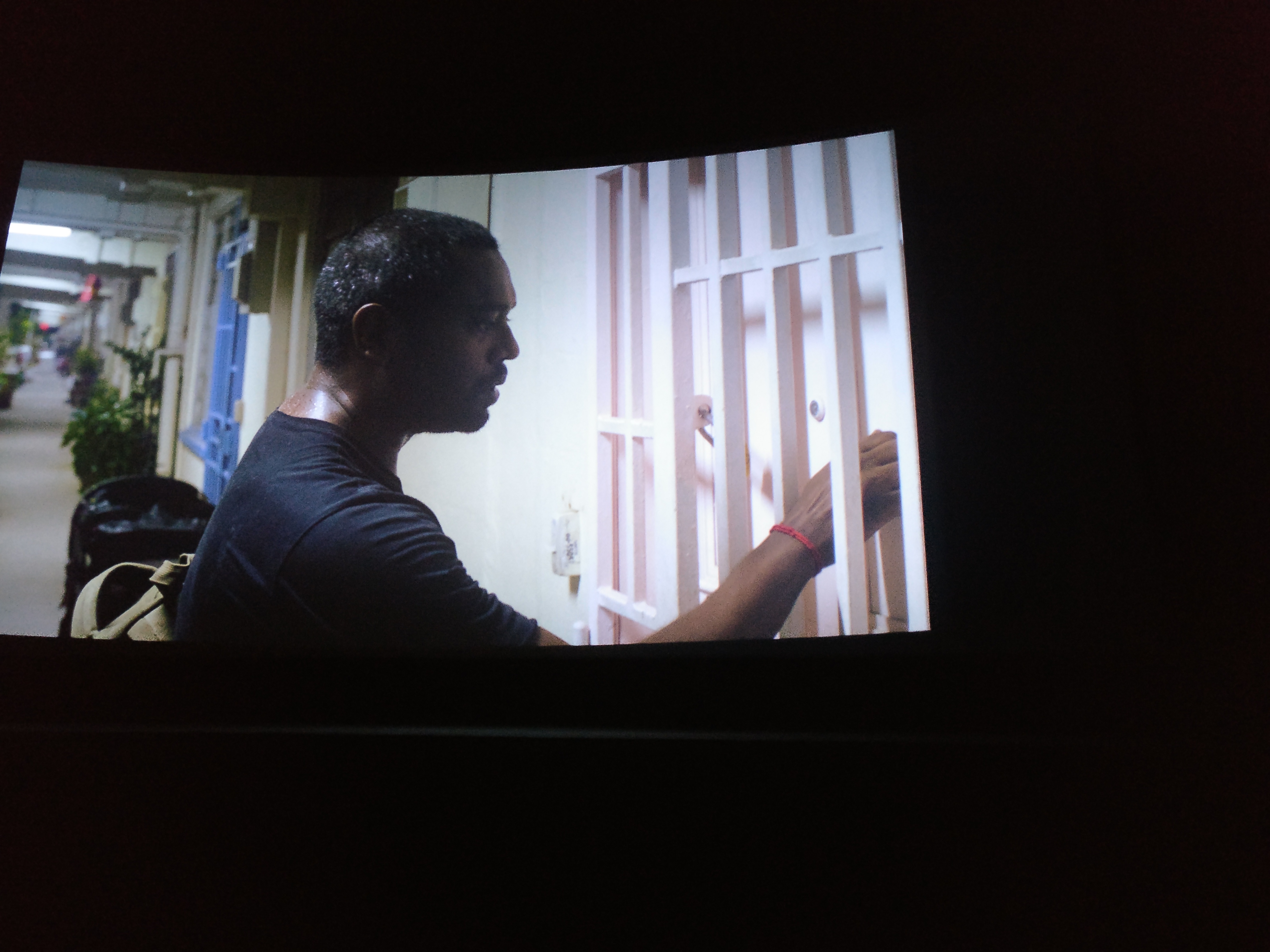 Another movie screened today, Apprentice, is directed by Boo Junfeng. The film has been premiered at Un Certain Regard at the 2016 Cannes Film Festival, France. It is about a 28-year-old correctional officer who was recently transferred to Singapore top prison. The story revolves around about his conscience and haunted past.